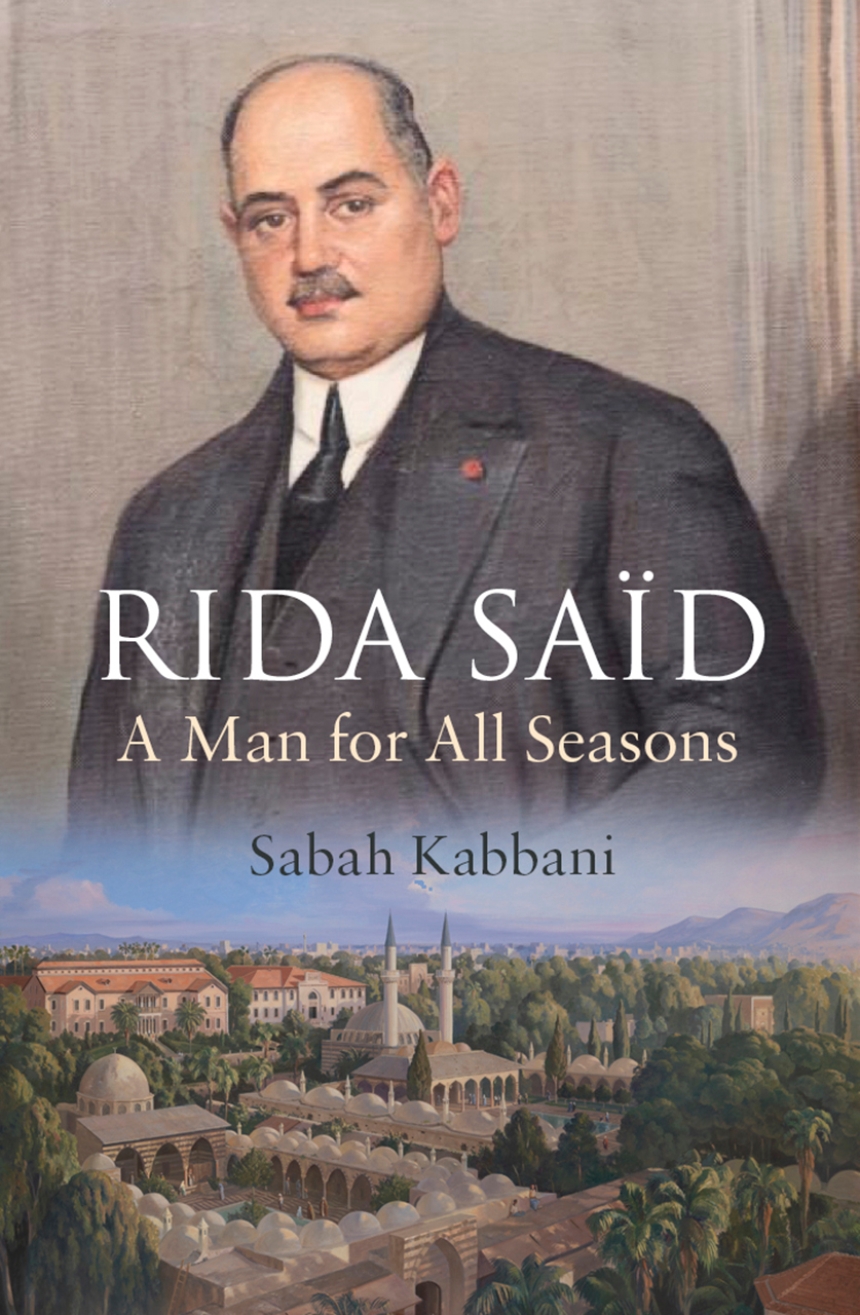 A Man for All Seasons

A Man for All Seasons

Translated by Peter Clark
Like many founding fathers, Rida Saïd (1876-1946) lived a cosmopolitan life before taking on his monumental contribution to building the modern nation of Syria. Born in Damascus in 1876, Said trained as a medical doctor in Istanbul and Paris. As a young man, he served as a field doctor with the Ottoman Empire’s army in the Balkan Wars, but he soon became disillusioned about his homeland’s foreign rulers. Like other Syrians, he was opposed to the aggressive Turkish nationalism that alienated Arabs and dreamed of a more inclusive system for his people. After his medical work in Damascus during World War I, and following the collapse of the Ottoman Empire, Said took on a critical role in establishing an independent Syria: he became a pioneering educator, advocating for the importance of providing institutions to educate the Arab people. He went on to become the first head of Damascus University, and then Minister of Education. He died in 1945, a few months before Syria finally achieved independence in 1946.

Now available for the first time in English, Rida Saïd: A Man for All Seasons tells the story of this remarkable life at the heart of a nation in deep conflict. Indeed, Saïd’s story resonates profoundly today as the Syrian people struggle for a future of opportunity and respect.