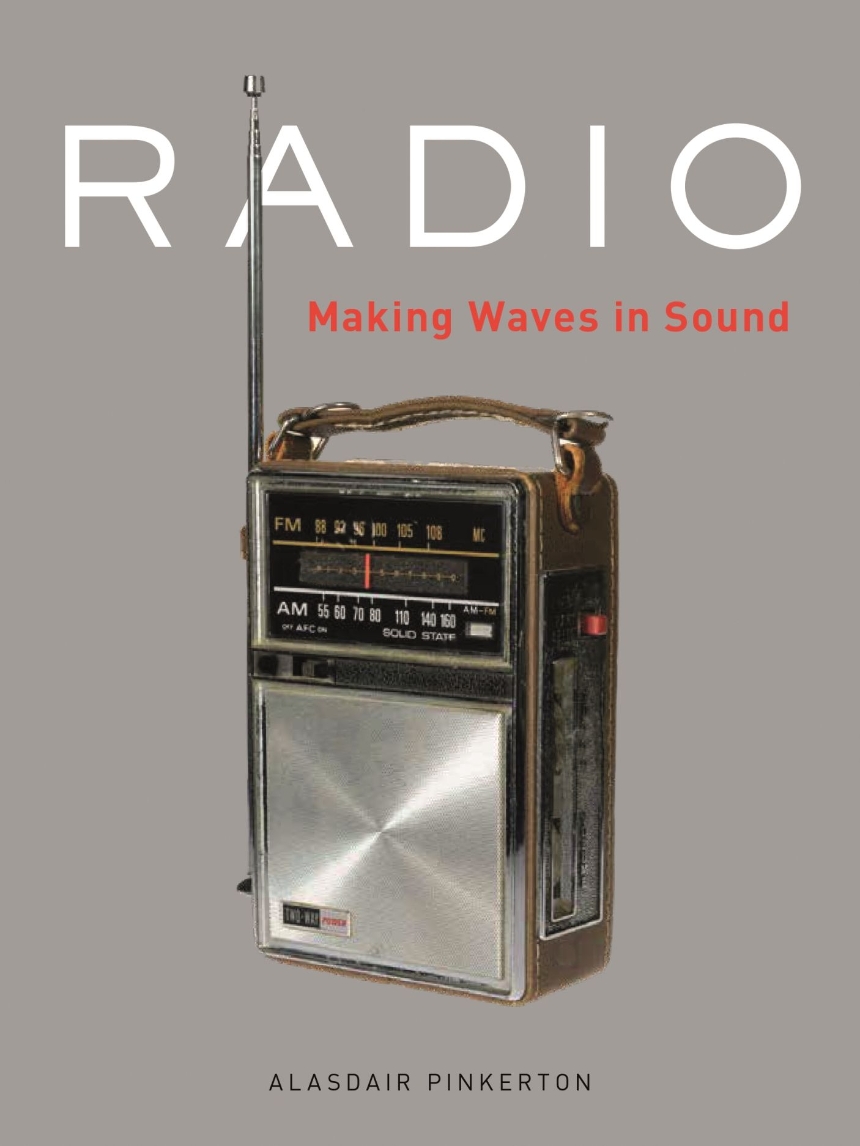 Radio is a medium of seemingly endless contradictions. Now in its third century of existence, the technology still seems startlingly modern; despite frequent predictions of its demise, radio continues to evolve and flourish in the age of the internet and social media. This book explores the history of the radio, describing its technological, political, and social evolution, and how it emerged from Victorian experimental laboratories to become a near-ubiquitous presence in our lives.

Alasdair Pinkerton’s story is shaped by radio’s multiple characters and characteristics—radio waves occur in nature, for instance, but have also been harnessed and molded by human beings to bridge oceans and reconfigure our experience of space and time. Published in association with the Science Museum, London, Radio is an informative and thought-provoking book for all enthusiasts of an old technology that still has the capacity to enthuse, entertain, entice, and enrage today.

"Pinkerton’s account of the scientific journey towards sending sounds by electromagnetic energy is fascinating, as are the human implications of this technology, all the way from Morse code to mobiles, Crippen’s arrest to the age of the podcast. Radio, rather than television, is the greatest popular miracle of the twentieth century. Yet Pinkerton’s account stretches back to ancient philosophers, Zeus’ monopoly on lightning, and the enduring fascination of both magnetism and electricity. There are many fine nuggets here."

"This popular science work details the rise of radio as a communications technology, from early understanding of electromagnetic waves, to harnessing those waves as a means of transmitting sound, to radio’s peak as an information and entertainment network. Beginning with an overview of the technological development of radio, Pinkerton focuses subsequent chapters on the social, political, and cultural uses of radio, primarily in the English-speaking world. . . . Well illustrated throughout with photographs and graphic reproductions of historical advertisements."

"Pinkerton covers an extensive range of topics, including radar, drones, and 'hate radio,' investigating, in particular, the role played by Radio Rwanda in the ethnic cleansing of that country in 1993/4. . . . It is very well written and, unlike some academic books, it is very easy to comprehend."

"This is a well-illustrated hardback book which adopts a very broad brush approach to the history of radio. It has some interesting content about radio masts, VLF transmissions, radio amateurs, and early days of SW broadcasts."

Communication, "Books of the Year"

“Radio is wonderful: deeply researched, richly kaleidoscopic, beautifully written. Although Pinkerton has big themes to explore—radio’s technical origins, its sometimes contradictory cultural impacts, its extraordinary role in building communities, nations, and empires—he embraces all this without ever losing sight of the deeply human nature of his subject: the people who have made radio what it is, and the complex ways in which the global presence of this extraordinary medium shapes our daily lived experience. The result is both immensely fascinating and vitally important.”

David Hendy, author of "Noise: A Human History of Sound and Listening"