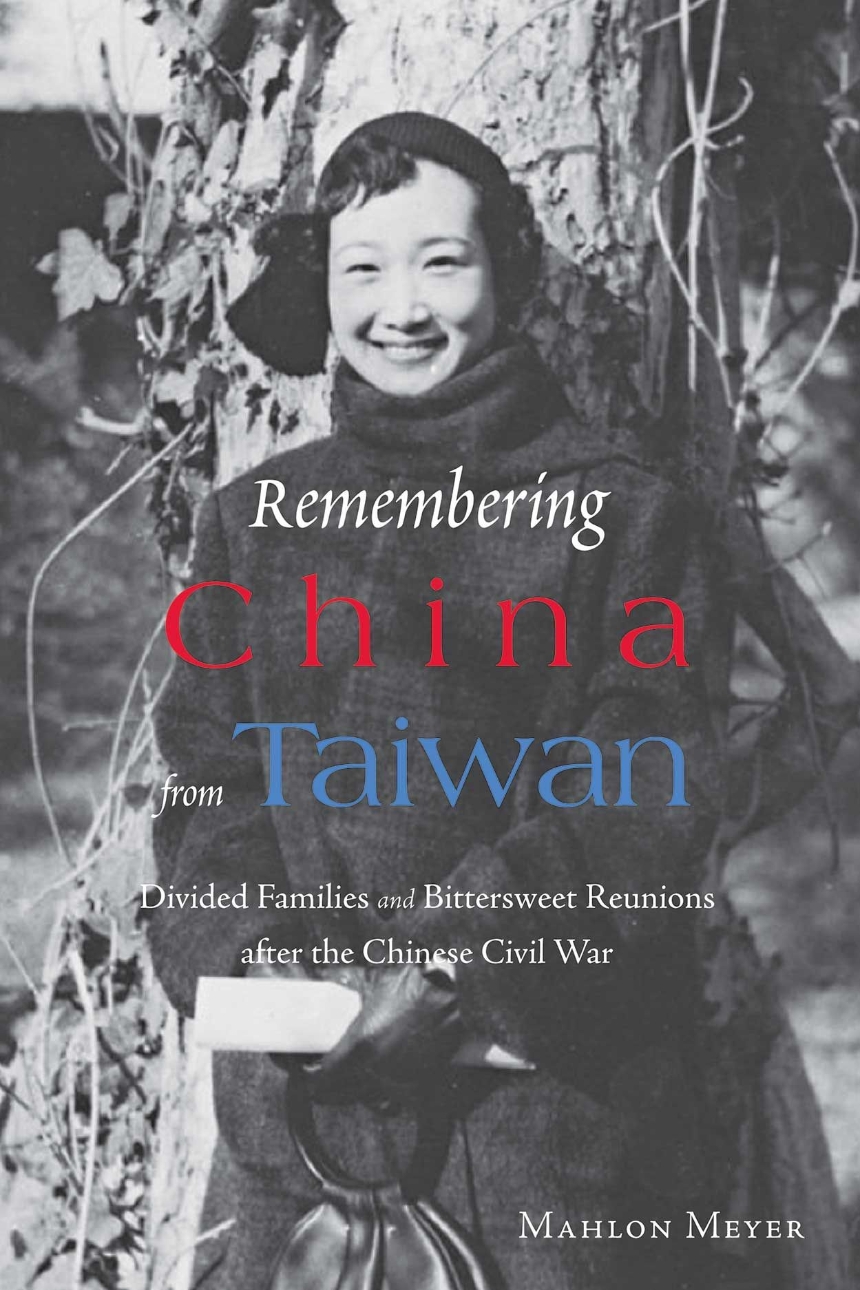 Divided Families and Bittersweet Reunions after the Chinese Civil War

Divided Families and Bittersweet Reunions after the Chinese Civil War

At the close of the Chinese Civil War, two million Chinese fled from the victorious communist army under Mao Zedong. They fled across a long ocean strait to the island of Taiwan where they waited for almost fifty years, dreaming of their lost homes and relatives left behind, aging and living out their lives as defeated, cursed people. But when both Taiwan and China began to become wealthy, the two sides allowed cautious exchanges. The split families met up again. There was hope, joy, sorrow, and disasters. Yet the losers of the Chinese civil war, who had endured for so long, now found a new reason to persevere they no longer hated their enemies. In fact, they now wanted to join them. This book draws on oral histories with Kuomintang loyalists in Taiwan to show their painful struggles with family, friends, and relatives back in the mainland, their hopes and disappointments, the effects on a changing society and political situation in Taiwan, and the dynamics of cross-strait relations shared by millions on both sides of the Taiwan strait.