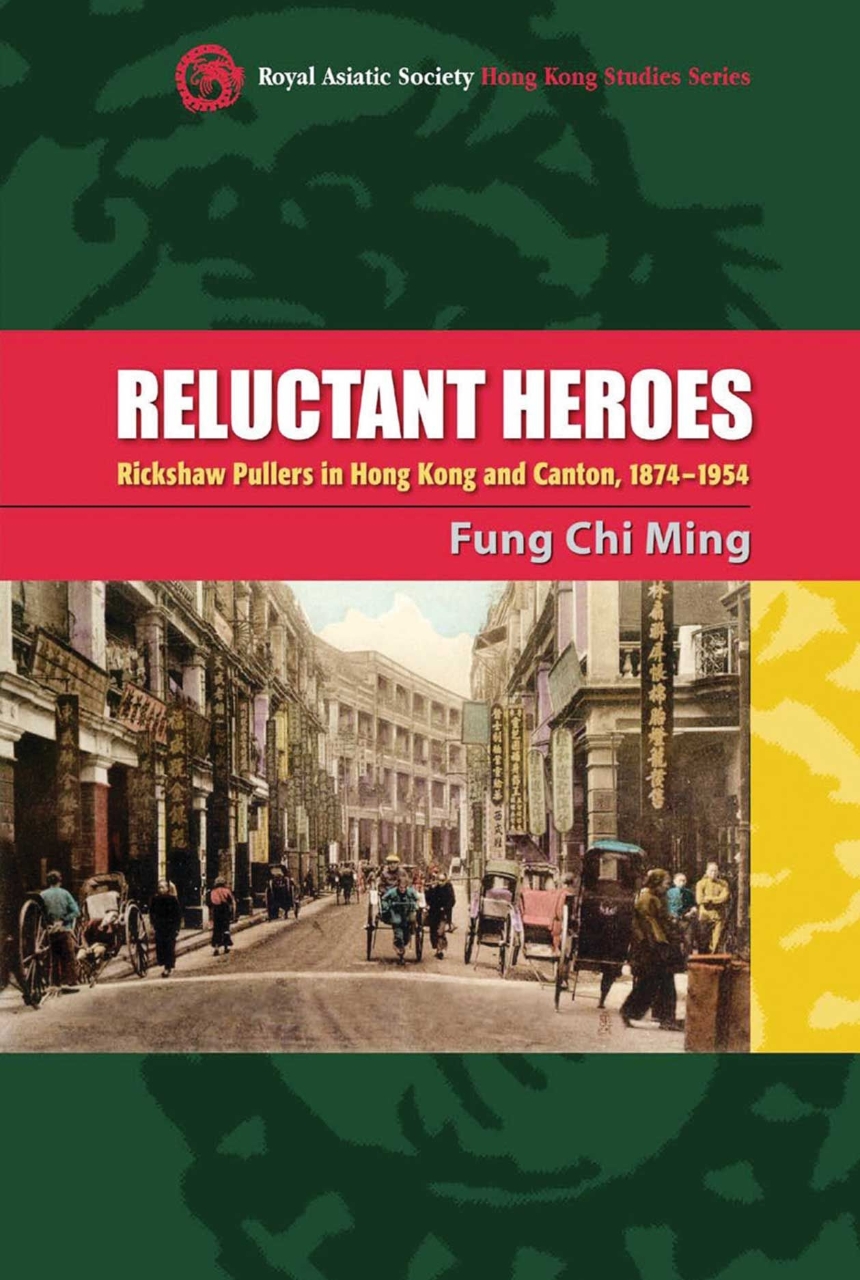 Through the history of rickshaw pullers in Hong Kong and Canton, Reluctant Heroes provides a rich portrait of the urban milieu and life in two contrasting yet interrelated cities in South China. Fung Chi Ming explains the dynamics between the rickshaw pullers’ participation in collective action and the intervention of the British colonial and Chinese authorities, and traces the pullers’ emergence and eclipse as a political force. Reluctant Heroes is a fascinating study of rickshaw pullers in Hong Kong and Canton. The author reconstructs the daily lives and social environments of rickshaw pullers, the majority of whom were emigrants who differed in the loyalties of dialect, place of origin and kinship. Low- skilled yet partially self-employed, rickshaw pullers relied on entrepreneurial flair, in addition to physical stamina, to tout for fares, thus bridging the culture of petty traders and physical laborers. In the volatile urban environment, they were subjected not just to patron-client problems, but also the directives and regulations of the state, and to interventions of the police, and the British colonial and Chinese authorities. Rickshaw pullers struggled with their adversities and became a political force to be reckoned with. Fung argues that they are “reluctant heroes,” since their collective outbursts were authentic protests against encroachments on their livelihood. They were spurred into collective actions that were at times cheered by the public, or embroiled in city politics, thus suffering great losses in political storms, when they would have preferred to lead quiet, anonymous lives. Set against the backdrop of two contrasting yet interrelated cities in South China, Reluctant Heroes brings a richer understanding of urban living through a comparative study of the historic pattern of adaptation in the urban workplace, the powers of the state, and the repertoire of mass activism.