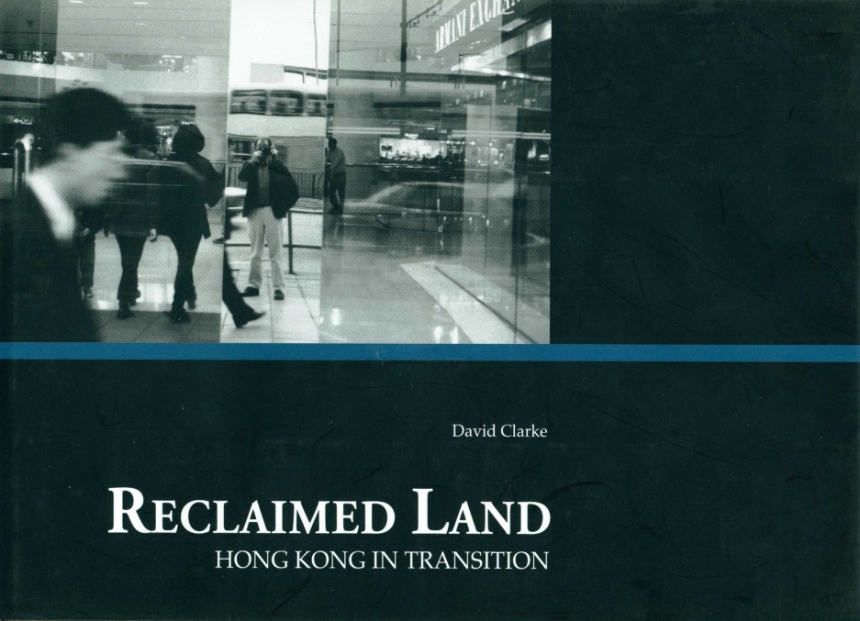 Between the end of 1994 and the beginning of 2000 - the last five years of the previous millenium - David Clarke took at least one black-and-white photo every day as he created a unique ‘photo diary’. Drawing on this extensive visual archive, Reclaimed Land Hong Kong in Transition offers a personal and critical perspective on the life of one of the world’s most vibrant cities during a time of great change and self-questioning. This innovatively conceived book presents an analysis in deeply considered words and imaginative images of five years of Hong Kong’s history whose exact mid-point - midnight on 30 June 1997 - saw the end of British colonial rule and the establishment of the Hong Kong Special Administrative Region of the People’s Republic of China. Instead of focussing on the much-documented ceremonial events surrounding the handover itself, however, Reclaimed Land examines a longer term process of physical and cultural transformation of which the events of mid-1997 were but one part. This is an extraordinary and original way of telling the story of those years, and of examining the forces and phenomena behind that story. It can be enjoyed for its photography, considered as an excitingly different way of recording history, and read as a profound reflection on a city foreseeing and then experiencing an historical transformation.