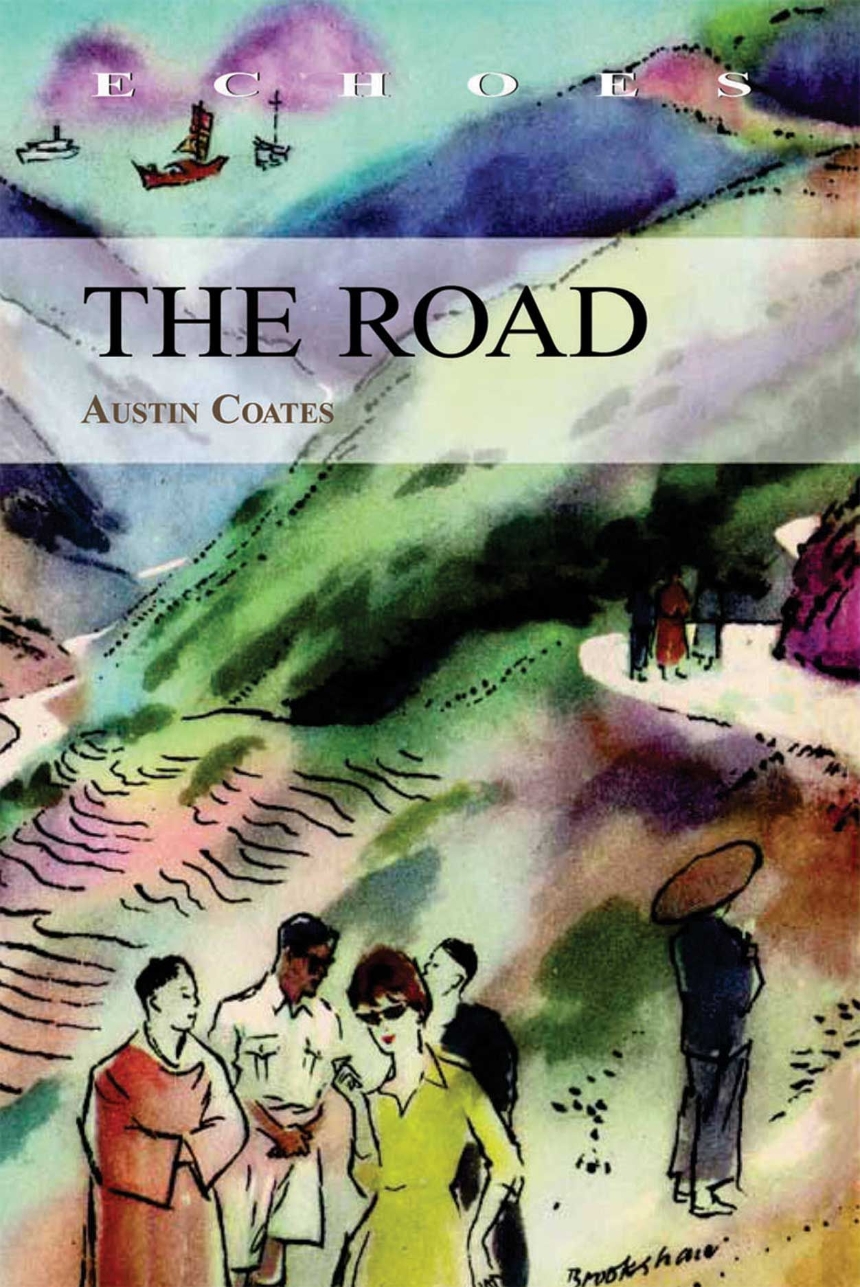 Set in 1950s Hong Kong, The Road paints an evocative picture of comfortable colonial life, while at the same time presenting the local people with the shrewd understanding that the author had acquired as a District Officer in rural Hong Kong. Perhaps the central character is the road itself, now easily recognized as the very real Lantau coast road. But in this novel, the road was an idea tossed off by the Acting Governor between cocktails in the course of a launch picnic. To Richard, the District Officer, the road was a challenge, something of his own to be achieved; an achievement, furthermore, that would spell progress for the Chinese villagers. To Richard’s wife Sylvia, an intelligent woman notorious for an ancient affair which she had publicized in a best-selling novel, the road was a new threat to a marriage already riven with complexities. To the island’s villagers, who did not want the road or the changes it would bring, it was the end of a way of life and further evidence that the foreign devils were quite mad. And to the villagers’ more worldly kin, the road was a god-sent invitation to graft.