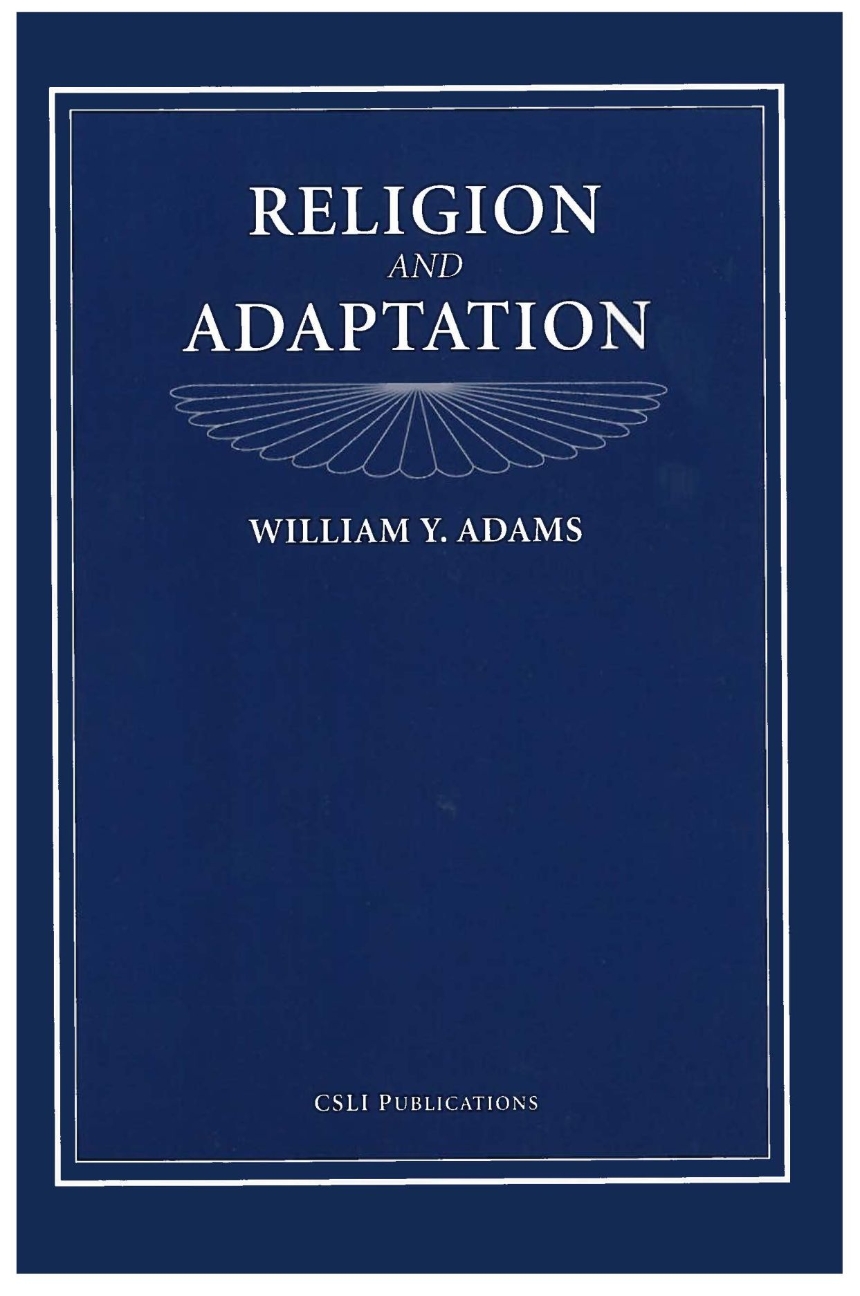 Throughout history, religion has been the primary tool used by human societies to understand the inexplicable and the powerful. Religion and Adaptation examines how this role of religion affects the development of human society and individual identity.

The volume uses a wide variety of ethnographic and historical sources to support its analysis, beginning with two detailed case studies of the religions practiced by Navajo Indians and Arab villagers. An intriguing comparison of these two systems of faith reveals the difficulty of finding one definition of religion. William Adams explores this problem of definition, suggesting that religion and science actually share the role of providing logical explanations in human society. In subsequent chapters, he considers the development of religious systems, the growth of religious consciousness in the individual, and the dynamics of religious change. The book ultimately aims to be a purely empirical study that probes the reasons for the existence of religion and its role as a moral and stabilizing force in human societies.