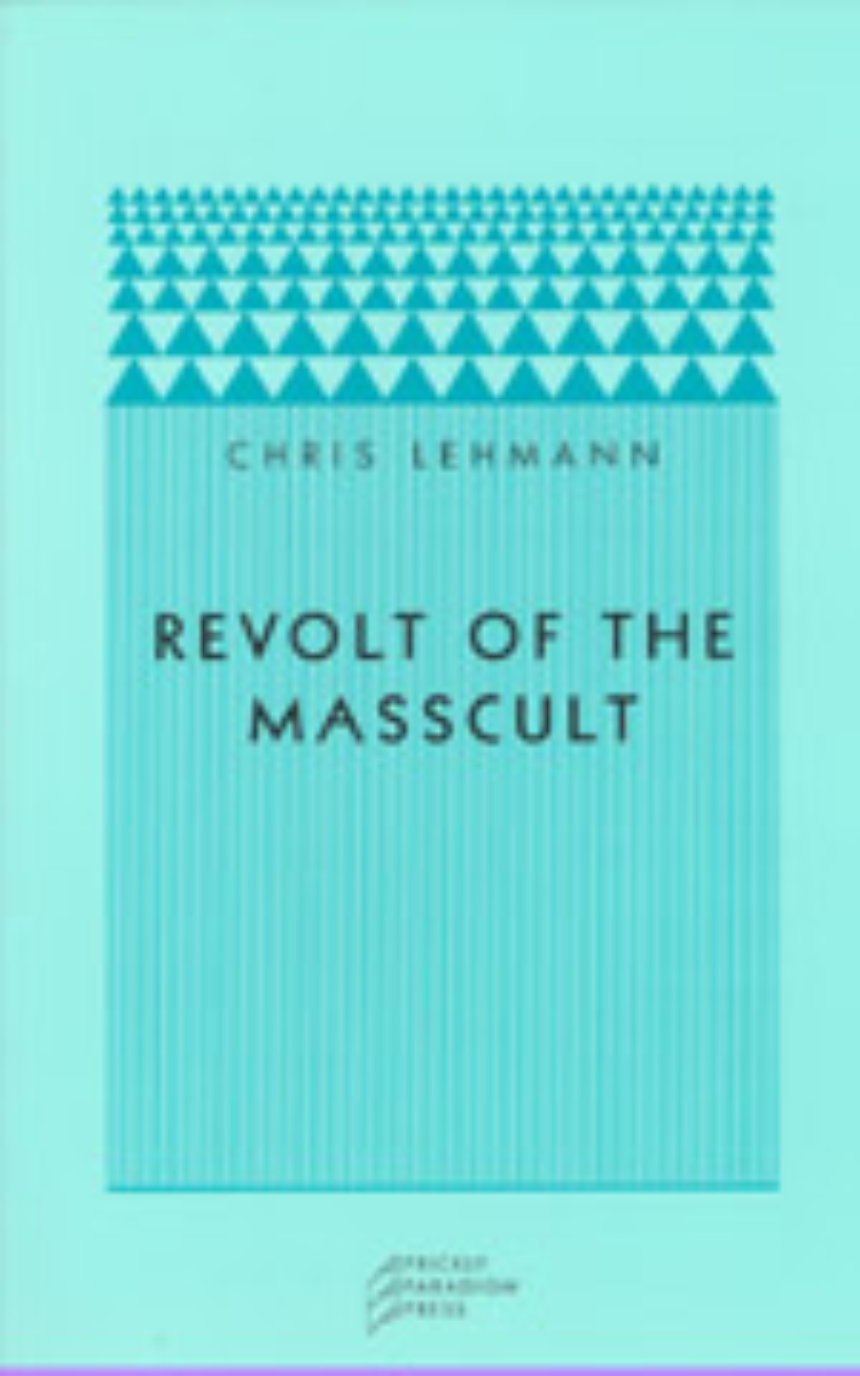 Revolt of the Masscult

Revolt of the Masscult

We live in an age of "popular culture"—another term, to some, for an organic mess of marketing strategies aimed at giving us the illusion of choice. From Oprah Winfrey’s Book Club to presidential politics, however, distinctions of taste are more accurately understood to be "blunt instruments of antidemocratic elitism." So argues Chris Lehmann, in a discussion that ranges over the work of Edward Shils, Clement Greenberg, and Jonathan Franzen with equal ease. The resulting pamphlet is an impassioned plea for the rebirth of culture with content.

"Think that the age of the pamphlet ended with Thomas Paine? Think again. Chicago-based Prickly Paradigm Press has launched a series of broadsides aimed at knocking holes in conventional thinking wherever it’s found. . . . In Revolt of the Masscult, Chris Lehmann—deputy editor of Book World—assails the blurring of ’mass’ into ’popular’ culture and the ’comforting impression that all mass entertainments are as freely chosen as, say, our political leaders or our forms of worship.’ . . . Lehmann enlists everything from Dwight Macdonald’s Masscult, Midcult, and High Culture to the Jonathan Franzen Oprah’s Book Club dustup of 2001 to plead for a return to culture that means something—that, in other words, has actual rather than market value."—Jennifer Howard, Washington Post