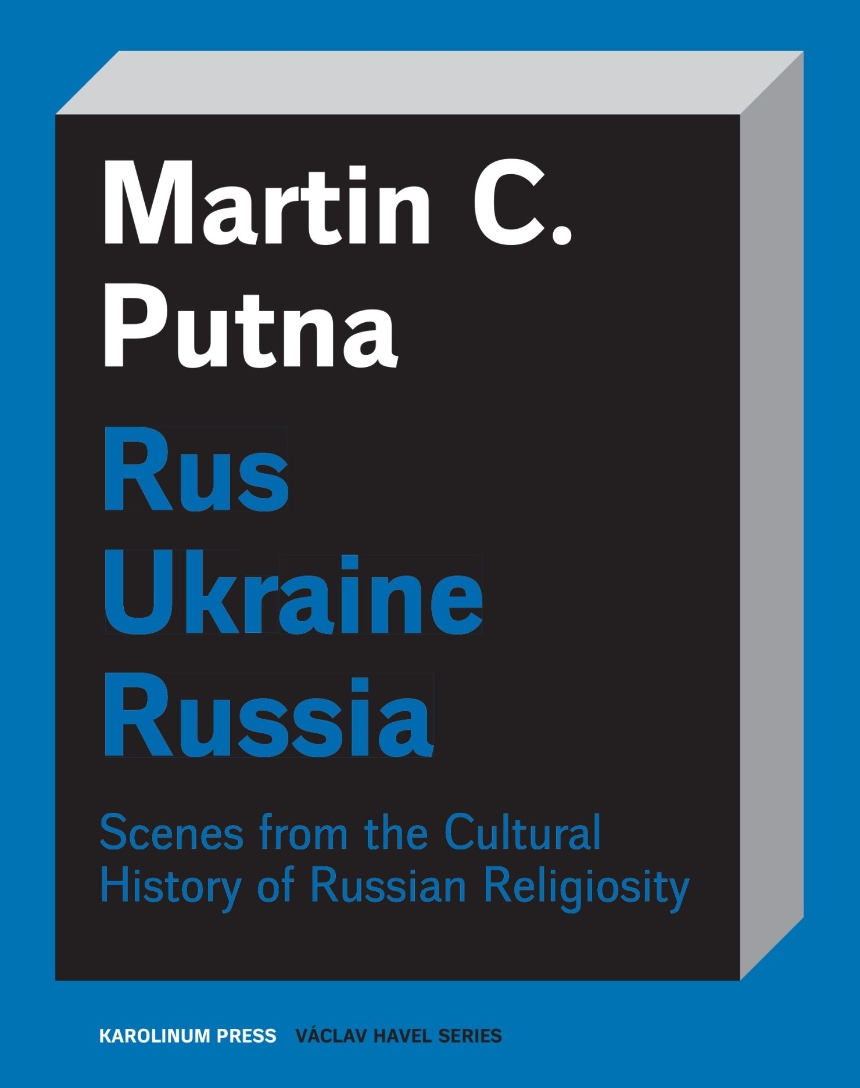 Scenes from the Cultural History of Russian Religiosity

Scenes from the Cultural History of Russian Religiosity

An outspoken opponent of pro-Russian, authoritarian, and far-right streams in contemporary Czech society, Martin C. Putna received a great deal of media attention when he ironically dedicated the Czech edition of Rus–Ukraine–Russia to Miloš Zeman—the pro-Russian president of the Czech Republic. This sense of irony, combined with an extraordinary breadth of scholarly knowledge, infuses Putna’s book.

Examining key points in Russian cultural and spiritual history, Rus–Ukraine–Russia is essential reading for those wishing to understand the current state of Russia and Ukraine—the so-called heir to an “alternative Russia.” Putna uses literary and artistic works to offer a rich analysis of Russia as a cultural and religious phenomenon: tracing its development from the arrival of the Greeks in prehistoric Crimea to its invasion by “little green men” in 2014; explaining the cultural importance in Russ of the Vikings as well as Pussy Riot; exploring central Russian figures from St. Vladimir the Great to Vladimir Putin.

Unique in its postcolonial perspective, this is not merely a history of Russia or of Russian religion. This book presents Russia as a complex mesh of national, religious, and cultural (especially countercultural) traditions—with strong German, Mongol, Jewish, Catholic, Polish, and Lithuanian influences—a force responsible for creating what we identify as Eastern Europe.

“Finally a book on the development of Russian spirituality arising from extensive knowledge and a deep understanding of Russian history. In an era where many speak and write about the politics of Russia, be it positively or negatively, studying the roots is vital.”

“An ideal textbook for diplomats and politicians.”

Martin Bedrich, managing editor of "Salve" | on the Czech edition

“A fascinating examination of Russian history with unrivaled connections to culture and religion. It explores the eternal struggle between East and West, between patriotism and religious devotion—forces upwelling under Putin’s rule today.”

Respekt Magazine, Books to Buy column, on the Czech edition