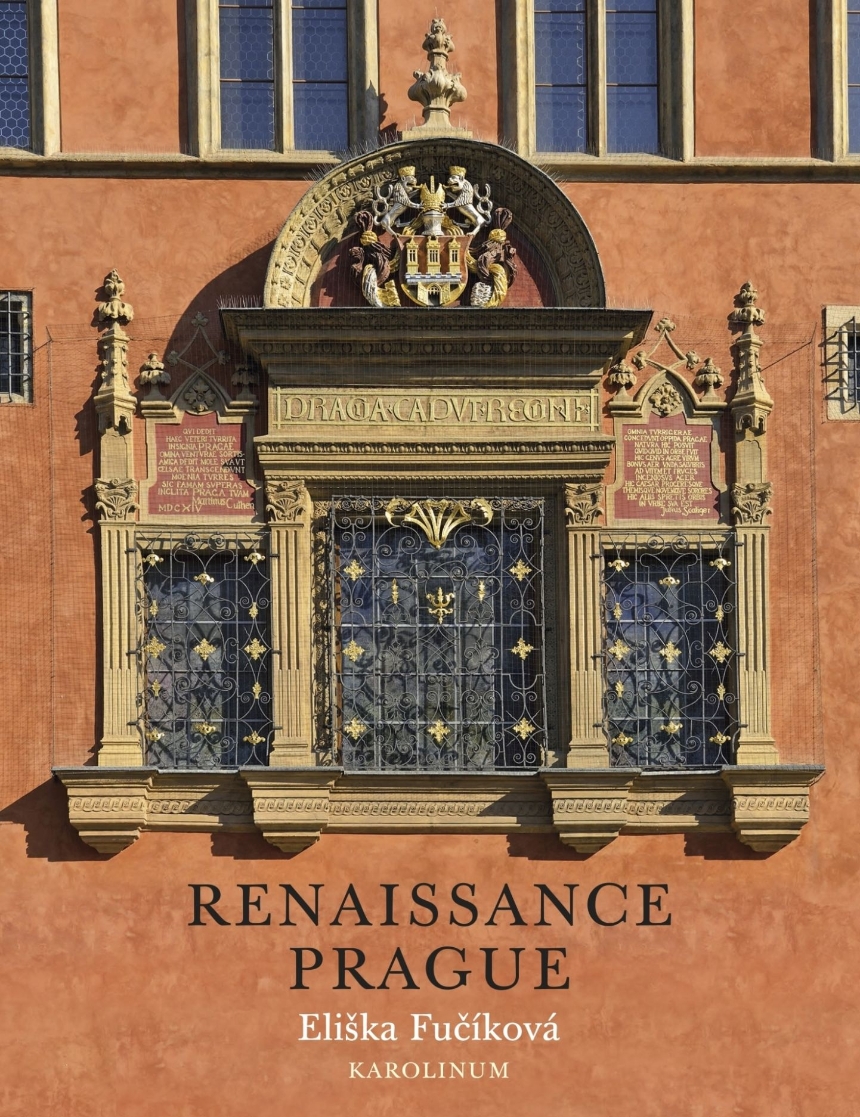 Translated by Derek Paton
At the end of the fifteenth century, when the Jagiellons and first Habsburg rulers sat on Prague’s throne, the character of the city’s municipalities began to transition from medieval to Renaissance. In Renaissance Prague, historian Eliška Fučíková paints a vivid picture of the Bohemian capital during this time of sweeping change.

As Fučíková reveals, this period saw the evolution of new architectural motifs across the city. In particular, there was a distinct transformation of Prague Castle, including the construction of well-known features such as the Ball Game Hall and Queen Anne’s Summer Palace. Featuring a concise historical overview and a guide to prominent figures of the time, as well as a variety of illustrations—from artwork to archival images, contemporary photographs, and maps—Fučíková’s book is a beautiful, enlightening tour through the Renaissance metropolis of the Bohemian Kingdom.