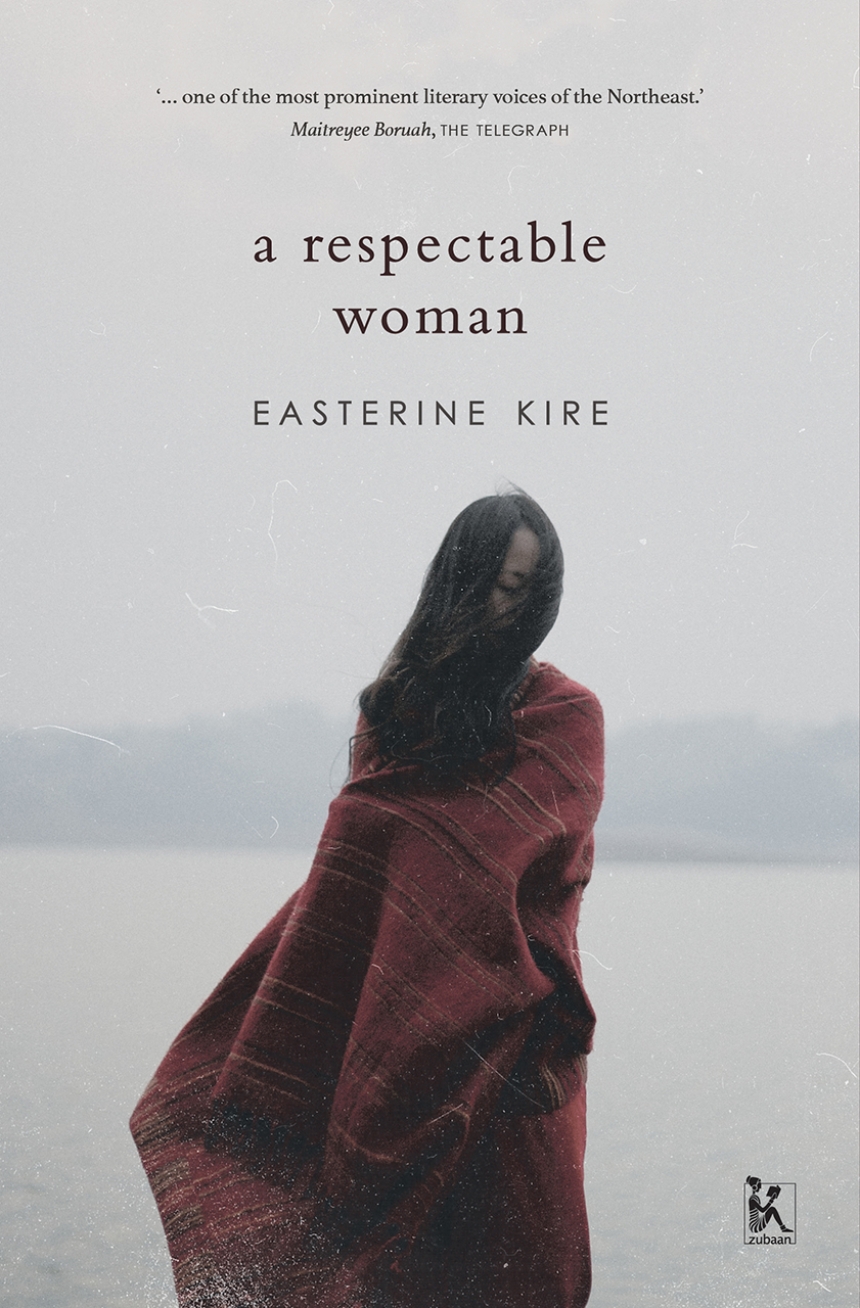 The Second World War has just ended. The Japanese have departed. In Nagaland in northeast India—one of the key theaters of the battle—political unrest and tremendous social changes have generated new social problems. For returning soldiers and others dealing with the aftermath of war, alcohol provides some relief and a way of dealing with new realities. The Church, a major presence, joins the battle against alcoholism with its support of the Nagaland Liquor Total Prohibition Act. This mandate, however, only leads to bootlegging and the more insidious problem of domestic violence.

In her new novel, Easterine Kire explores one woman’s journey through these altered realities. In doing so, she also uncovers the underbelly of a society in transition—one that is reluctant to cast off traditional ways even as it entangles itself in the problems of the modern world.