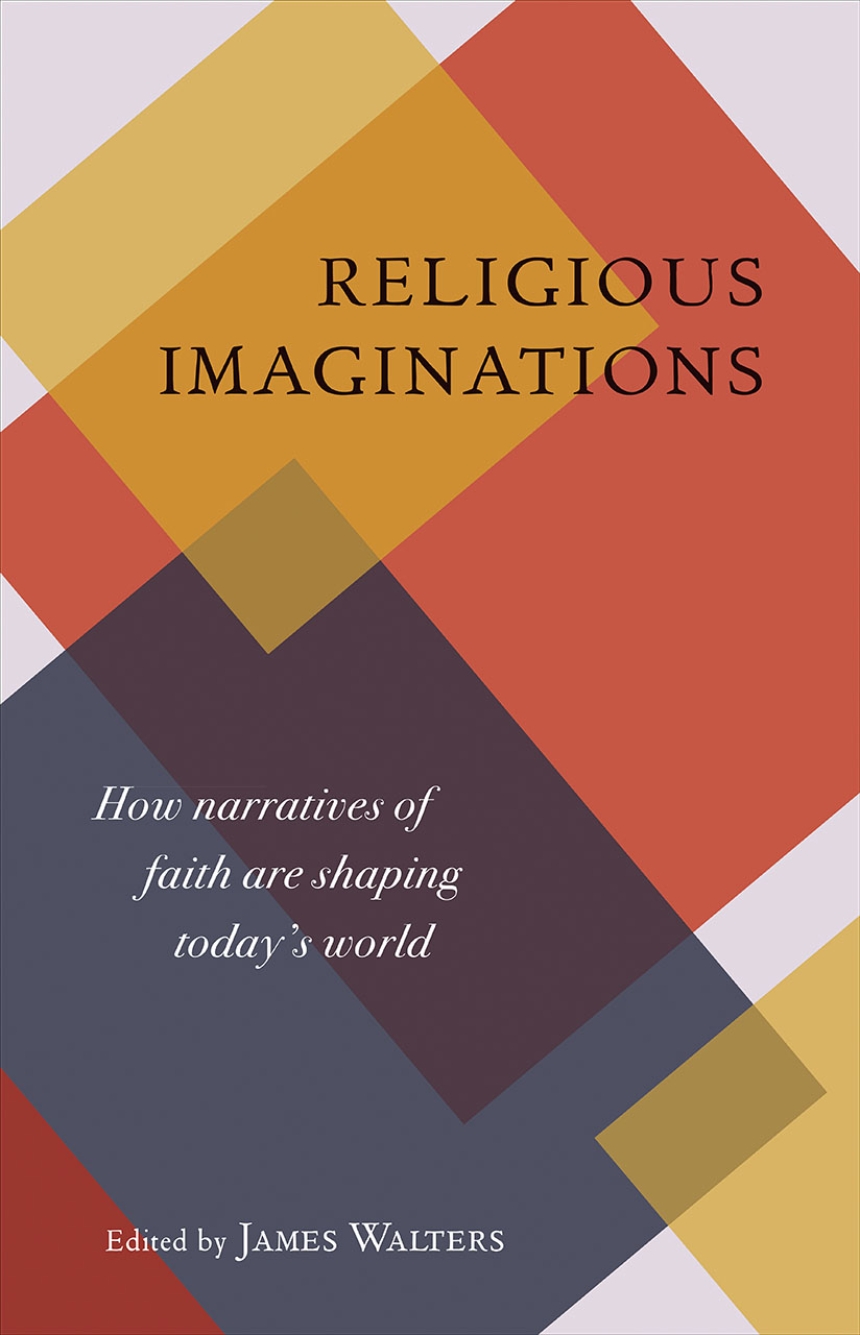 How Narratives of Faith are Shaping Today’s World

How Narratives of Faith are Shaping Today’s World

Market globalization, technology, climate change, and postcolonial political forces are together forging a new, more modern world. However, caught up in the mix are some powerful religious narratives that are galvanizing peoples and reimagining – and sometimes stifling – the political and social order. Some are repressive, fundamentalist imaginations, such as the so-called Islamic Caliphate. Others could be described as post-religious, such as the evolution of universal human rights out of the European Christian tradition. But the question of the compatibility of these religious worldviews, particularly those that have emerged out of the Abrahamic faith traditions, is perhaps the most pressing issue in global stability today. What scope for dialogue is there between the Jewish, Muslim, and Christian ways of imagining the future? How can we engage with these multiple imaginations to create a shared and peaceful global society? Religious Imaginations is an interdisciplinary volume of both new and well-known scholars exploring how religious narratives interact with the contemporary geopolitical climate.

"Religious Imaginations contains many challenging essays that suggest how vital it is for the world's religions and faith communities to involve themselves with the world in deep and abiding ways, while respecting diversity and humanity as key principles."

"A rich volume . . . . The contributors to the volume bring an extraordinary wide array of critical reflections on the theme of religious imagination from interdisciplinary standpoints and professional experiences, which also go well beyond academia—for example, diplomacy, and religious leadership.”

Religious Imaginations and Global Transitions
Craig Calhoun, The world is more than it may seem
Karen Armstrong, What can our scriptures tell us?
Mona Siddiqui, Time, space and the ethics of religious narratives
Anba Angaelos, Christian imagination in today’s world
Ophir Yarden - The Balfour Declaration: From Imagining a State to Re-imagining Majority-Minority Relations in Jewish Thought and the Jewish State
John Casson, Diplomacy and the religious imagination
Mena Mark Hanna, Music and the religious imagination

Challenges of Modern Faith
Eileen Barker, New religious movements as resources in a changing world
Thahir Jamal, Muslim movements as Interpreters of Islamic Principles: Imagination of a New social and political order in South India
Oliver Davies, Religions and the scientific imagination
Catriona Robertson, Who do you trust? Enabling cross-religious involvement in public life for a peaceful and equitable future

Global Issues in Interfaith Relations
Mohammed Gamal, Rethinking Islamic orthodoxy, with special reference to the theory of abrogation ‘naskh’
John Fahy, The field of interfaith in the Middle East
Dimitri Cavouras, Jabaliya Bedouins and St Catherine Monks: At the crossroad of dialogue yet at the mercy of geopolitics
Haydar al-Lami, Religious History and Imagined Identity: the case of Iraq-Iran War (1980-1988)

Religion and Sustainability
Khushwant Singh, Spiritual transitions: Natural development is like good medicine – It has no side effects
Emmanuel Karagiannis, Understanding the Islamic Perspective on Environment – Doctrine and Practice
Caleb Gordon, The Relationship of Ecological Science to Christian Narrative