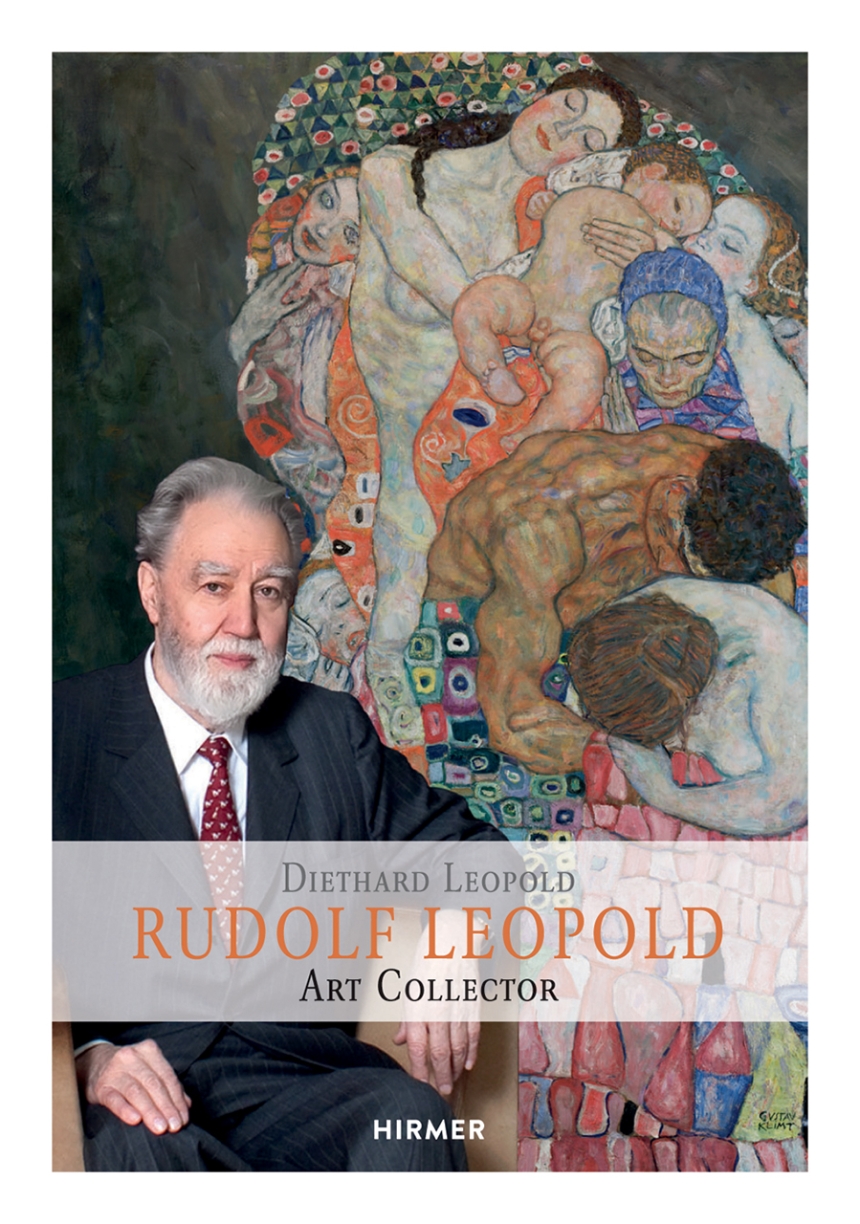 In the 1950s, as the world continued to recover from war and artists were grappling with new conditions in striking new ways, Rudolf Leopold (1925–2010) achieved something impressive: he built up a large, aesthetically sophisticated and historically relevant art collection of international renown. This book draws on the memories of Leopold’s son, Diethard, to tell Leopold’s story, presenting him as a fascinating collector. It shows how Leopold, beginning his collection around a core of works by Egon Schiele, branched out to collect major works by Klimt, Kokoschka, Gerstl, Egger-Lienz, and Kubin, as well as by German expressionists—thus bringing together a representative grouping of the key artists of the period.