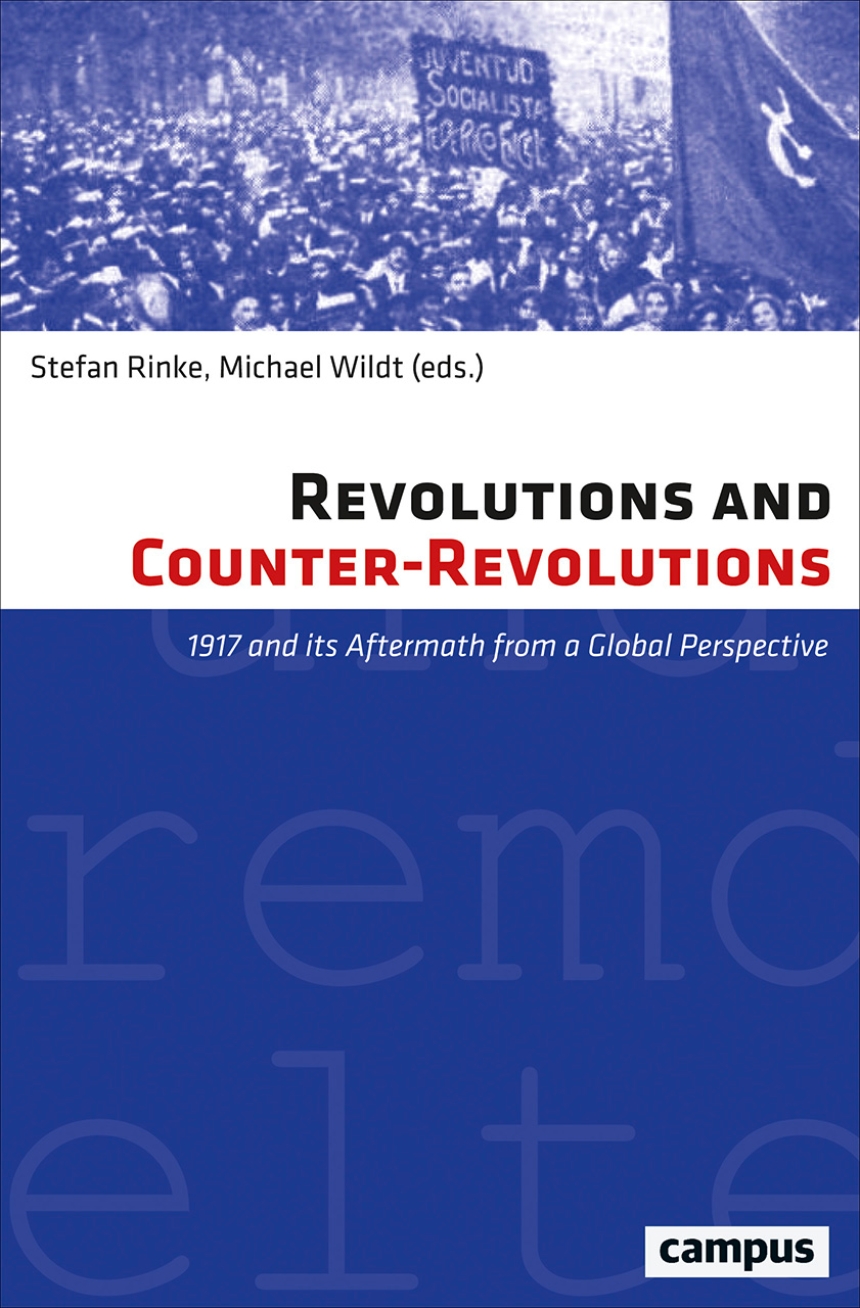 1917 and Its Aftermath from a Global Perspective

1917 and Its Aftermath from a Global Perspective

Unquestionably a watershed year in world history, 1917 not only saw the Russian Revolution and the US entry into World War I, it also marked a foundational moment in determining global political structures for the remaining twentieth century. Yet while contemporaries were cognizant of these global connections, historiography has been largely limited to analysis of the nation-state. A century later, this book discusses the transnational dimension of the numerous upheavals, rebellions, and violent reactions on a global level that began with 1917. Experts from different continents contribute findings that go beyond the well-known European and transatlantic narratives, making for a uniquely global study of this crucial period in history.