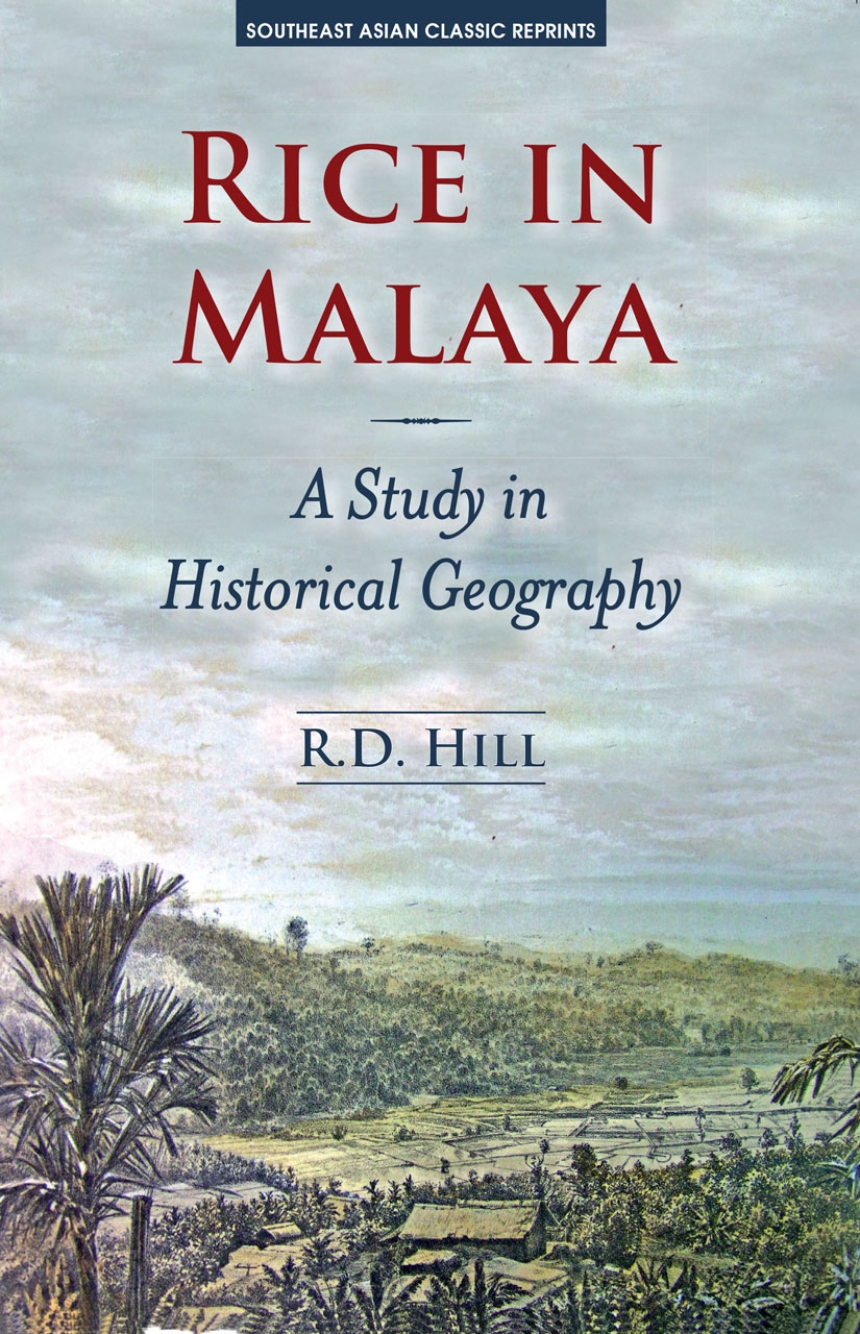 A Study in Historical Geography

A Study in Historical Geography

Rice is a staple part of the diet of virtually every Malaysian, to the extent that in each of the major languages used in Malaysia, rice means food and food means rice. Drawing on a wide range of sources, Rice in Malaya opens with an examination of the often fragmentary evidence of rice-growing in prehistoric Southeast Asiaâ€”the original home of this all-important cropâ€”and then considers the great changes that followed the rise of commercial agriculture in the region before and during colonial times. A pioneering work when it first appeared in 1977, Rice in Malaya successfully combined the area-by-area approach of the geographer with the period-by-period approach of the historian to give a well-balance picture of rice-growing. The comprehensive use of evidence in several languages made the study the definitive work in the field. This re-issue of Rice in Malaya makes a classic work of scholarship available to a new generation of readers. The book remains of great importance not only to geographers, historians, agriculturalists and economists but also to anyone with an interest in Southeast Asia, for it explains in great measure many of the deeply-etched patterns of life found in modern Malaysia.