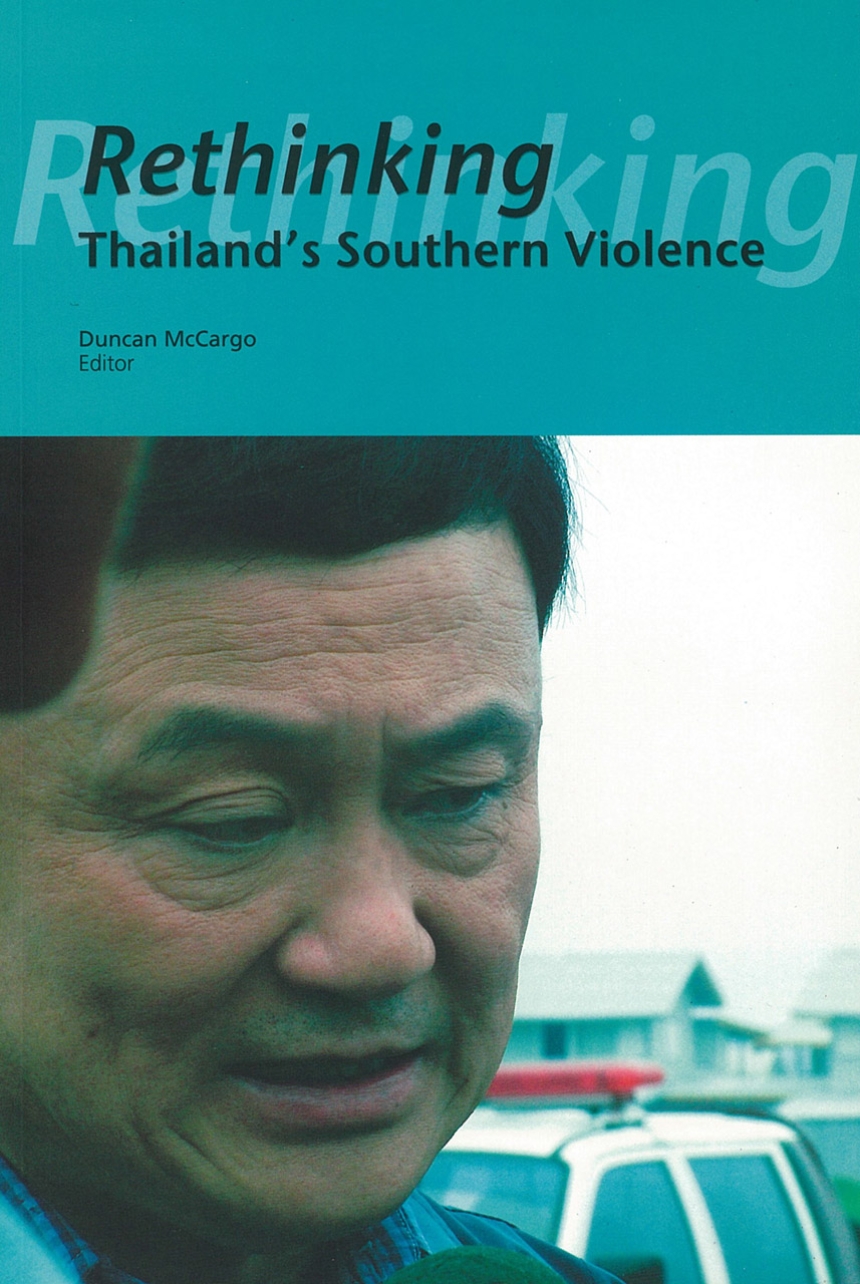 Since January 2004, the three Muslim-dominated provinces of Pattani, Yala and Narathiwat in the Thai south have been ablaze with political violence. Early incidents such as the bloody storming of the historic Kru-Ze mosque and the deaths of 78 Tak Bai protestors at the hands of the army made global headlines. But most of the subsequent events have gone largely unnoticed despite a terrible catalogue of "daily killings". The Thaksin Shinawatra government's persistent mishandling of the southern violence was a key factor behind the September 2006 military coup d'etat, the biggest political upheaval in Thailand since the early 1990s.

This collection by Thai and international scholars examines the reasons behind the growing unrest in south Thailand from a variety of perspectives. The contributors reject the simplistic mantras of "terrorism experts" and call for more nuanced, subtle and critical readings of history and monuments, the ambiguous role of Thaksin Shinawatra government, alternative theories and explanations for the violence, the salience of political Islam, voices of ordinary people in Pattani and the misleading paradigms of the insecurity industry.This book will change the way the southern Thailand conflict is understood.