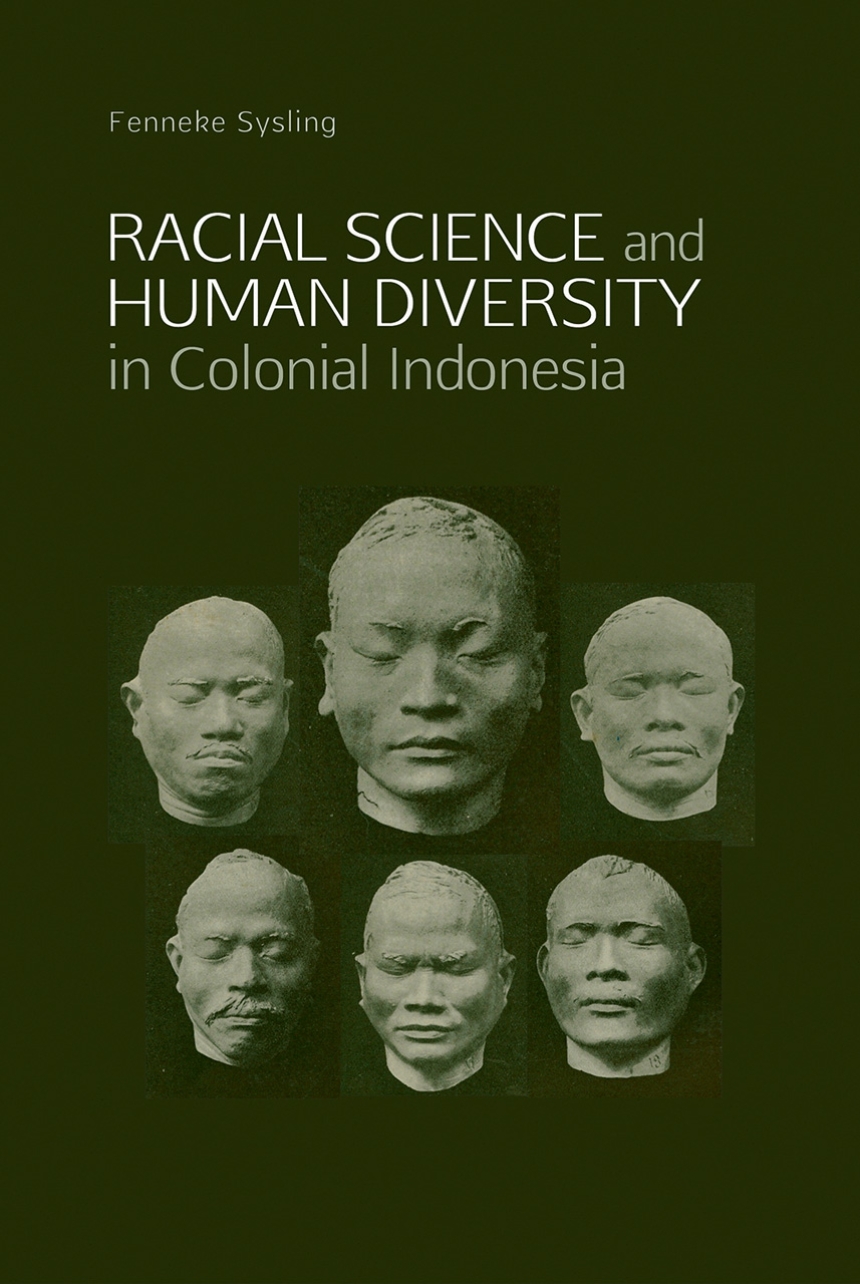 Indonesia is home to diverse peoples who differ from one another in terms of physical appearance as well as social and cultural practices. The way such matters are understood is partly rooted in ideas developed by racial scientists working in the Netherlands Indies beginning in the late nineteenth century, who tried to develop systematic ways to define and identify distinctive races. Their work helped spread the idea that race had a scientific basis in anthropometry and craniology, and was central to people’s identity, but their encounters in the archipelago also challenged their ideas about race.

In this new monograph, Fenneke Sysling draws on published works and private papers to describe the way Dutch racial scientists tried to make sense of the human diversity in the Indonesian archipelago. The making of racial knowledge, it contends, cannot be explained solely in terms of internal European intellectual developments. It was ‘on the ground’ that ideas about race were made and unmade with a set of knowledge strategies that did not always combine well. Sysling describes how skulls were assembled through the colonial infrastructure, how measuring sessions were resisted, what role photography and plaster casting played in racial science and shows how these aspects of science in practice were entangled with the Dutch colonial Empire.

“[The book] is remarkable in describing a physical anthropological method in racial observation in Colonial Indonesia. This can be benefit for anyone who would like to undertake similar action research in the same field. On the other hand, this book is also interesting for those who want to know about the other side of story of Colonial Indonesia and how Colonial scientists produce knowledge about it.”

“A welcome contribution to the history of racial ideas, scholarly discourses and practices within specific colonial regimes in an area once more commonly referred to by European savants as ‘Oceania.’”

“In this elegantly written and well-researched book, Fenneke Sysling follows several prominent Dutch physical anthropologists on their many journeys from the Netherlands to the Dutch East Indies… By investigating the history of Dutch physical anthropology, Sysling provides many fascinating insights that complement what is already known about the history of this discipline in Germany, France, the United Kingdom, and the United States.”