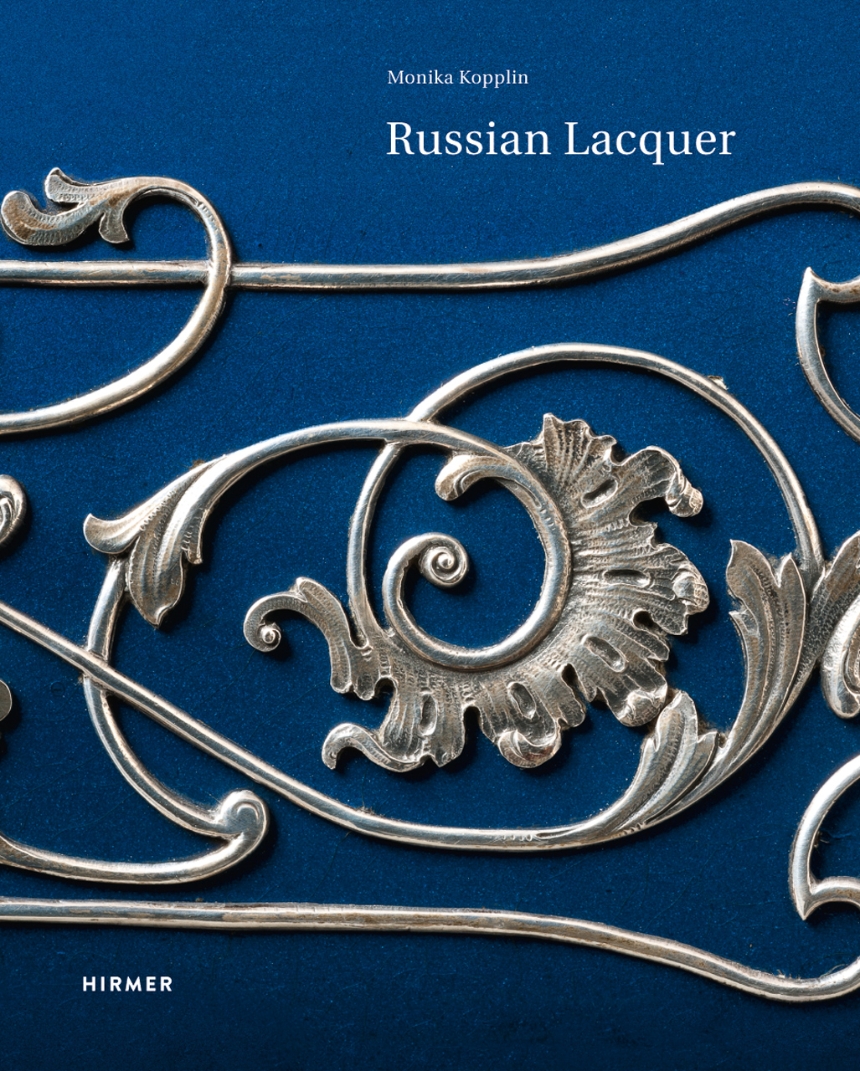 The Museum of Lacquer Art Collection

The Museum of Lacquer Art Collection

The Museum of Lacquer Art in Münster houses the most extensive collection of Russian lacquer art outside of the Russian Federation. Dating from the early nineteenth-century to the 1950s, the lacquer miniatures in the museum’s collection highlight an extraordinary diversity of decorative techniques and provide a comprehensive overview of the local development of lacquer art. Although the origins of lacquer art in Russia can be traced to Peter the Great, who came to appreciate the art during his travels in Western Europe throughout the eighteenth century, it reached its peak in the early nineteenth century after a workshop modeled on the German lacquerware manufacturer Stobwasser was established near Moscow. From this point, artists began to explore specifically Russian motifs. Western lacquer production subsequently disappeared under the pressure of industrialization, but Russian lacquer art continued to flourish and undergo significant innovations throughout the entire nineteenth century.

The first publication to present the entire collection of Russian lacquer held by the Museum of Lacquer Art, Russian Lacquer will be an indispensable reference for collectors and dealers.

2) The Korobov, Austen and Ek manufactories in the early nineteenth century

5) Material imitation at the Lukutin manufactory, at the workshops of the
Vishnyakovs, and at the Matveyev manufactory from  the mid-nineteenth
century to the 1880s

8) Lacquer painting on silver around 1900

Chronology and Register of Marks