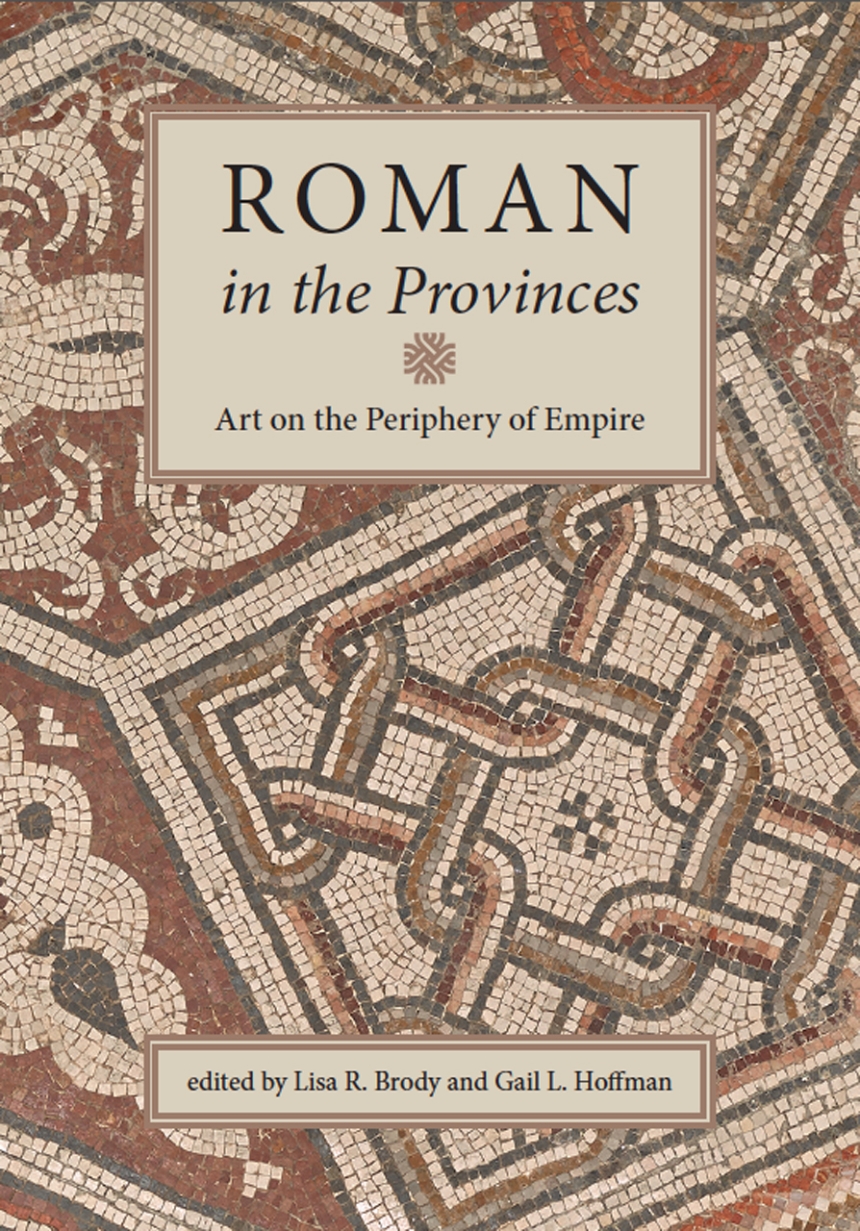 Roman in the Provinces

Art on the Periphery of Empire

Roman in the Provinces

Art on the Periphery of Empire

This beautifully illustrated volume presents new ways of thinking about the concept of “being Roman”—with a particular emphasis on the way people in the provinces and on the periphery of the empire reacted to the state of being a Roman subject. Accompanying an exhibition at the Yale University Art Gallery and the McMullen Museum of Art at Boston College, the book presents material that is both chronologically and geographically distant from imperial Rome, the better to characterize and understand local responses and identities within the provinces as they were expressed through material culture.

“Excellent. . . . A must for anyone seeking to grapple with the complexities of Romano-provincial interactions as it is played out in the artistic sphere in a range of media.”