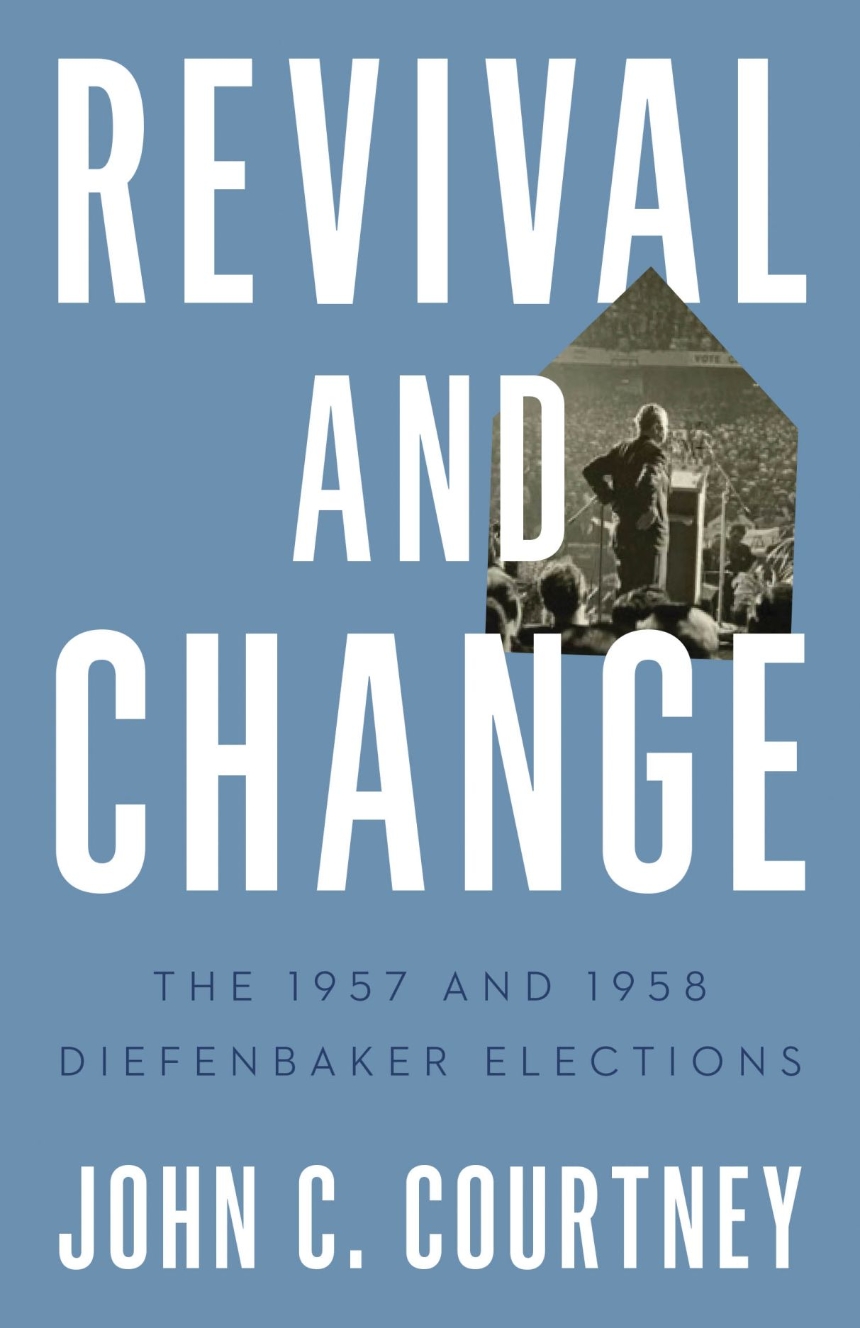 A history of the rise and fall of Canadian Prime Minister John Diefenbaker’s governments.

Upsetting a decades-long Liberal majority, John Diefenbaker led the Canadian Conservatives to a landslide victory in 1957. His boisterous media appearances, denouncing leftist arrogance, not only earned him the prime ministry but also fueled a 1958 election that reduced the Liberals to a historical low, ousted the Cooperative Commonwealth Federation’s leader, and eliminated the Social Credit Party altogether. It was a rout never before seen in Canadian history. Revival and Change is the story of those elections, the governments and oppositions they produced, and the era’s legacy in Canadian politics and society.