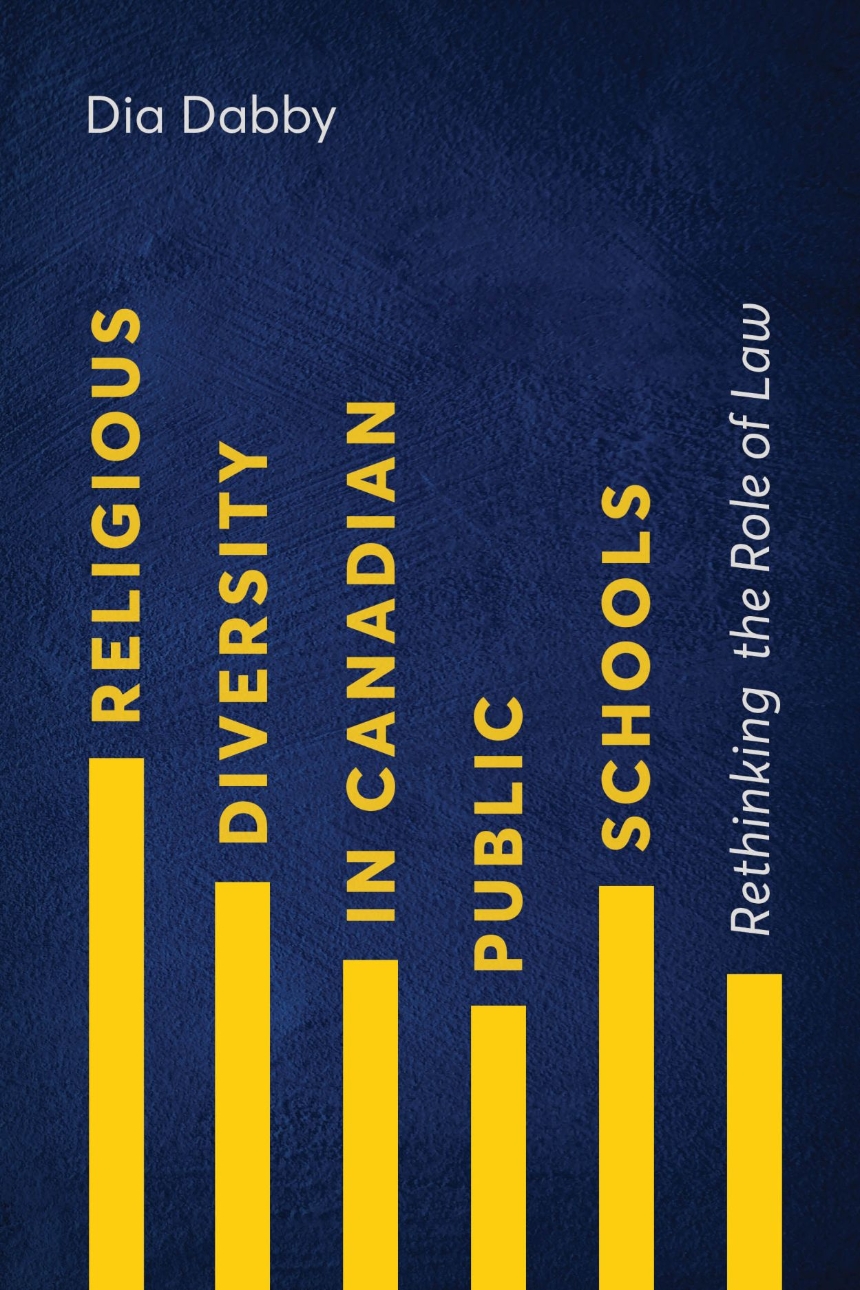 Rethinking the Role of Law

Rethinking the Role of Law

A critical reassessment of the role of law as it relates to religion in the Canadian public school system.

Canadian public schools have long been entrusted with the mandate of socializing children. Yet this duty can rest uneasily alongside questions of religious diversity. Grounded in three significant Supreme Court cases, Religious Diversity in Canadian Public Schools reveals legal processes that are unduly linear, compressing multidimensional conversations into an oppositional format and stripping away the voices of children themselves. This compelling work connects many of the themes that have animated public discourse since multiculturalism was officially enacted in Canada. Situating its analysis in relation to concepts of nation, education, and diversity, Religious Diversity in Canadian Public Schools encourages a deeper conversation on how religion is mediated through public schools and invites a critical reassessment of the role of law in education.

“Dia Dabby’s archival research is to be commended. In using the full court records, not just the reported decisions, she has produced an original and significant book on religion in Canadian schools.”—Howard Kislowicz, University of Calgary