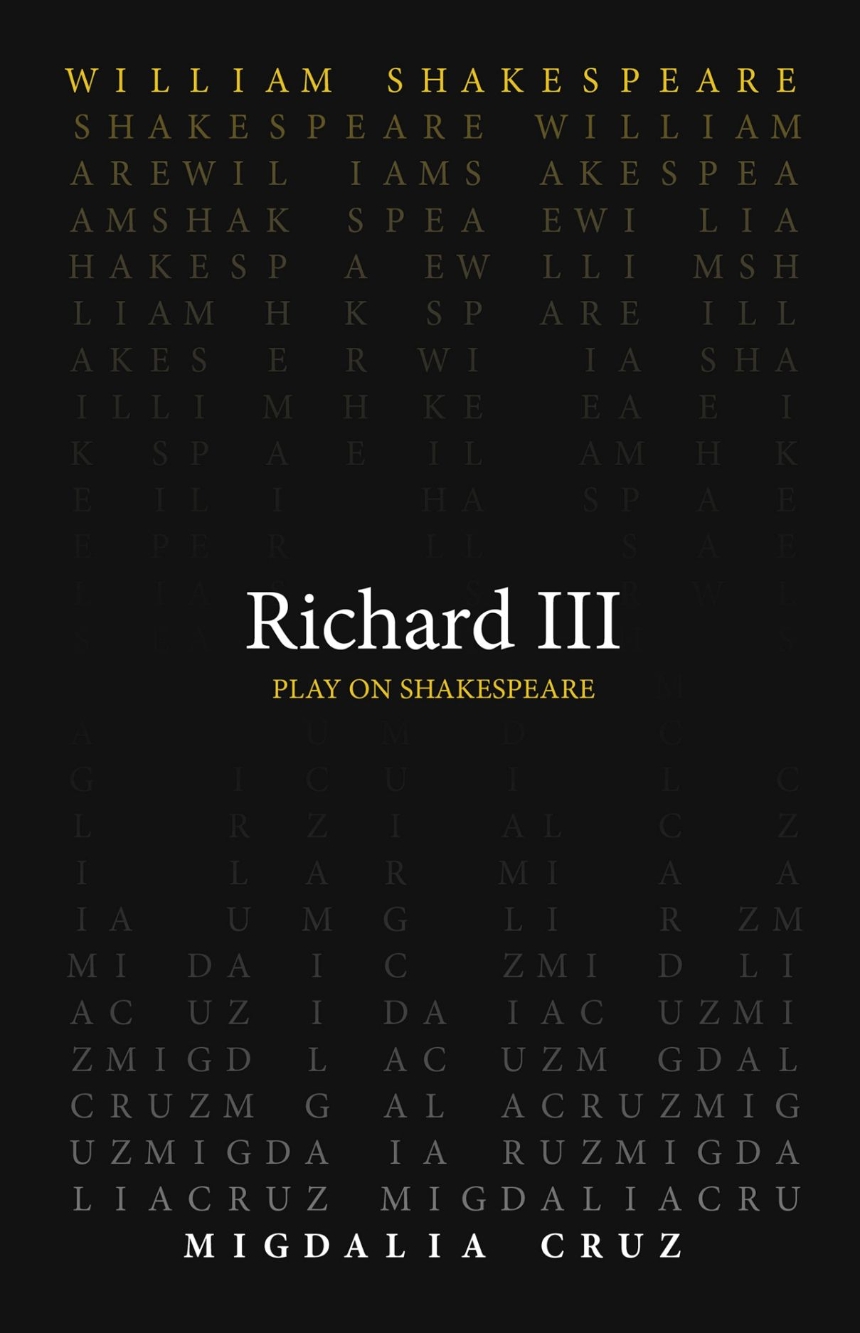 Nuyorican playwright Migdalia Cruz unpacks and repositions Shakespeare’s Richard III for a twenty-first-century audience. She presents a contemporary English verse translation, faithfully keeping the poetry, the puns, and the politics of the play intact, with a rigorous and in-depth examination of Richard III—the man, the king, the outsider—who is still the only English king to have died in battle. In the Wars of the Roses, his Catholic belief in his country led to his slaughter at Bosworth’s Field by his Protestant rivals. In reimagining this text, Cruz emphasizes Richard III’s outsider status—exacerbated by his severe scoliosis, which twisted his spine—by punctuating the text with punk music from 1970s London. Cruz’s Richard is no one’s fool or lackey. He is a new kind of monarch, whose dark sense of humor and deep sense of purpose leads his charge against the society which never fully accepted him because he looked different.