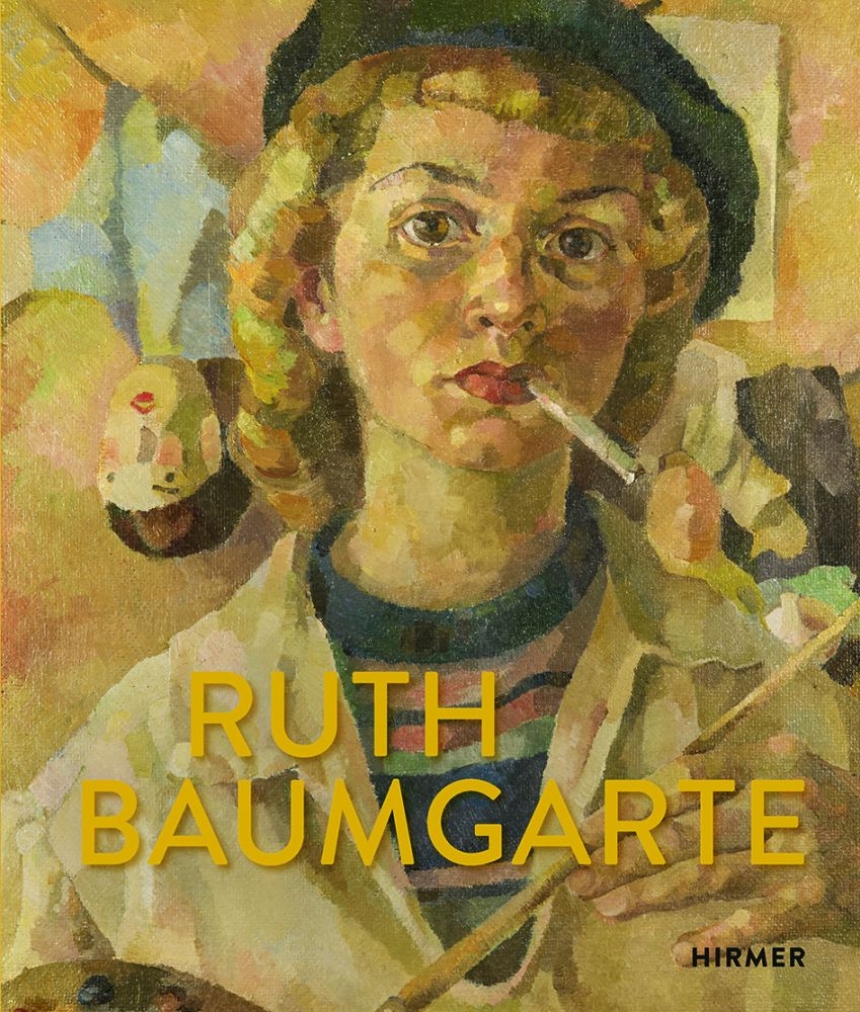 Become Who You Are! The Art of Living

Become Who You Are! The Art of Living

An overview of Baumgarte’s life’s work, in which she explored the social controversies of postwar West Germany in exuberant watercolors.

During a period of radical political change, German painter Ruth Baumgarte (1923–2013) created an artistic oeuvre in which humankind and its fragile existence are at the center. This volume introduces her as a passionate drawer, a versatile applied graphic artist and an expressive painter. Baumgarte was an art student during World War II, and the turbulent events of her lifetime left visible traces in her work. Beginning in the early 1950s she turned her attention to subjects from the world of theater and industry. Later in her career she made a study of environmental subjects, including the nuclear disaster at Chernobyl, as well as questions of social and political justice. She traveled to Africa more than forty times and frequently painted people and scenes she encountered there. Her robust colors and bold brushstrokes, which redefined watercolor painting, are reproduced in Ruth Baumgarte: Become Who You Are! The Art of Living with more than 250 color illustrations.