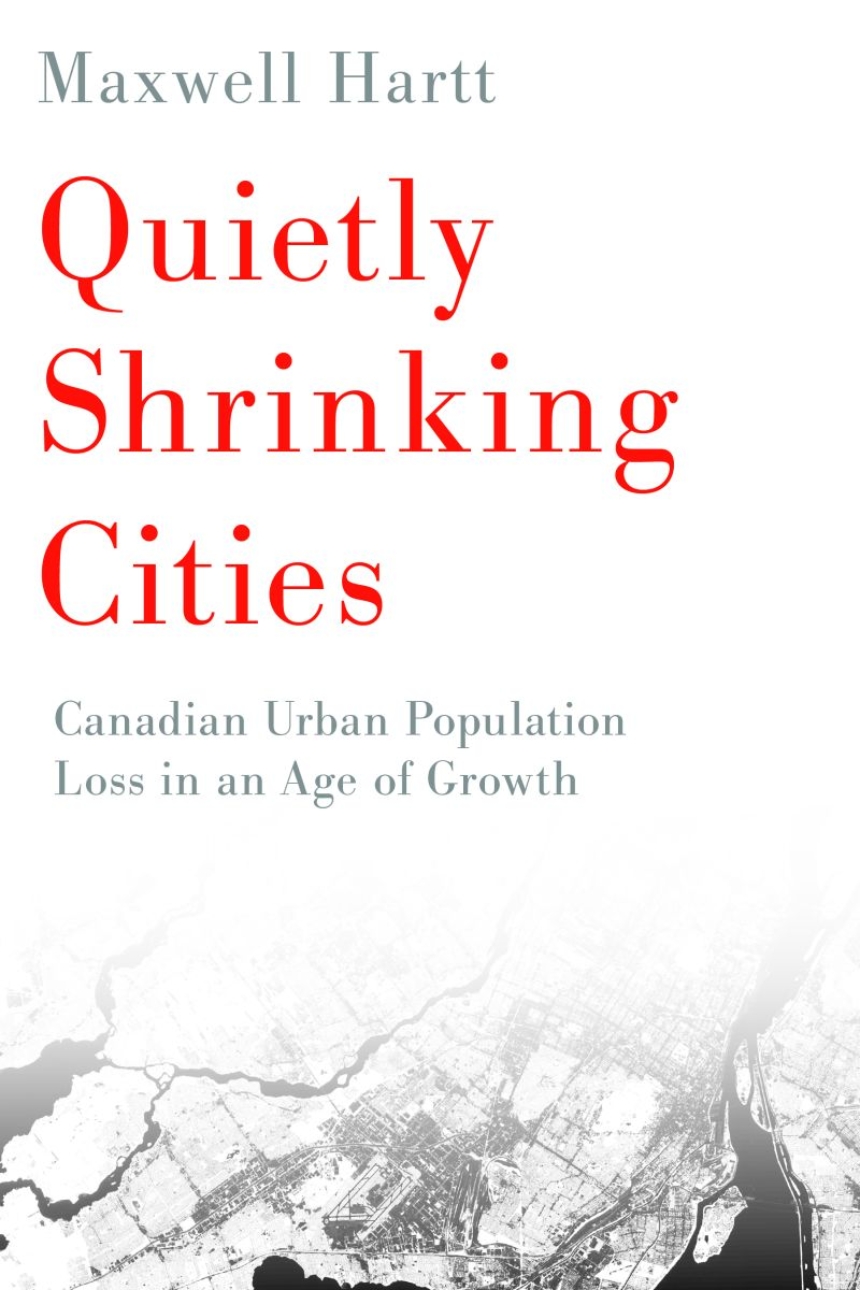 Canadian Urban Population Loss in an Age of Growth

Canadian Urban Population Loss in an Age of Growth

Over the past decade, Canada’s population grew faster than that of any other G7 country, but only a few cities drove that growth. Quietly Shrinking Cities calls attention to an unseen cost of big-city growth: more than twenty percent of Canadian cities shrank between 2011 and 2016, and twice as many saw growth lower than the national average. Maxwell Hartt warns against treating continuous growth as the norm or as indicative of urban prosperity. Instead, he argues that urban planners must develop new strategies to face the challenges posed by declining birthrates and aging populations in smaller urban centers.

Quietly Shrinking Cities is extremely well-written and a joy to read. The analytical framework it introduces is very valuable for urban studies scholars worldwide.