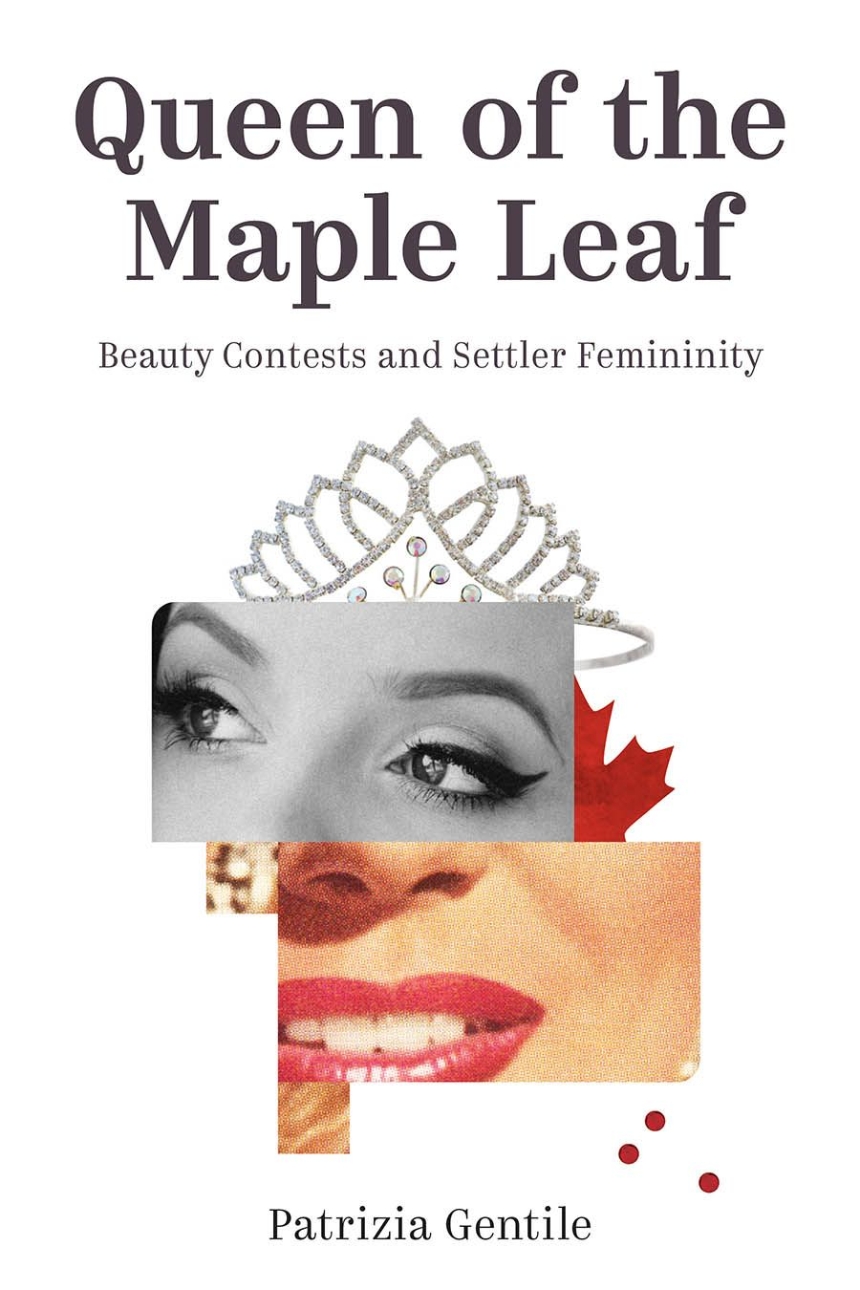 Queen of the Maple Leaf

Queen of the Maple Leaf

Beauty pageants in early twentieth-century Canada were more than just frivolous spectacles. Queen of the Maple Leaf deftly uncovers how colonial power operated within the pageant circuit. In this astute critical investigation, Patrizia Gentile examines the interplay between local or community-based pageants and more prestigious provincial or national ones. Contests such as Miss War Worker, Miss Black Ontario, and Miss Civil Service often functioned as stepping stones to competitions such as Miss Canada. At all levels, pageants exemplified codes of femininity, class, sexuality, and race that shaped the narratives of the settler nation. A union-organized pageant such as Queen of the Dressmakers, for example, might uplift working-class women but immigrant women need not apply. Not unlike sports leagues linked from minor to major leagues, pageants from local to national levels formed a network that entrenched white settler nationalism in the context of the beauty industrial complex.

Queen of the Maple Leaf demonstrates that these contests were designed to connect female bodies to white, middle-class, respectable femininity and wholesomeness, and that their longevity lies squarely in their capacity to reassert the white heteropatriarchy at the heart of settler societies.

Patrizia Gentile has written the most comprehensive critical study of Canadian beauty contests that exists. The material on workplace beauty contests and the involvement of unions is especially interesting and original.

Maxine Craig, author of Ain’t I a Beauty Queen? Black Women, Beauty, and the Politics of Race

Queen of the Maple Leaf investigates how power reproduces itself within the seemingly mundane, ordinary, or even ‘fluffy’ cultural practices. The beauty pageant can no longer be considered harmless fun.

In this analytically nimble and compellingly argued book, Patrizia Gentile makes a powerful argument for understanding beauty contests as reflective of and contributing to the shaping of white settler society. This is a timely and exciting contribution to Canadian history and cultural studies.

Jane Nicholas, author of The Modern Girl: Feminine Modernities, the Body, and Commodities in the 1920s