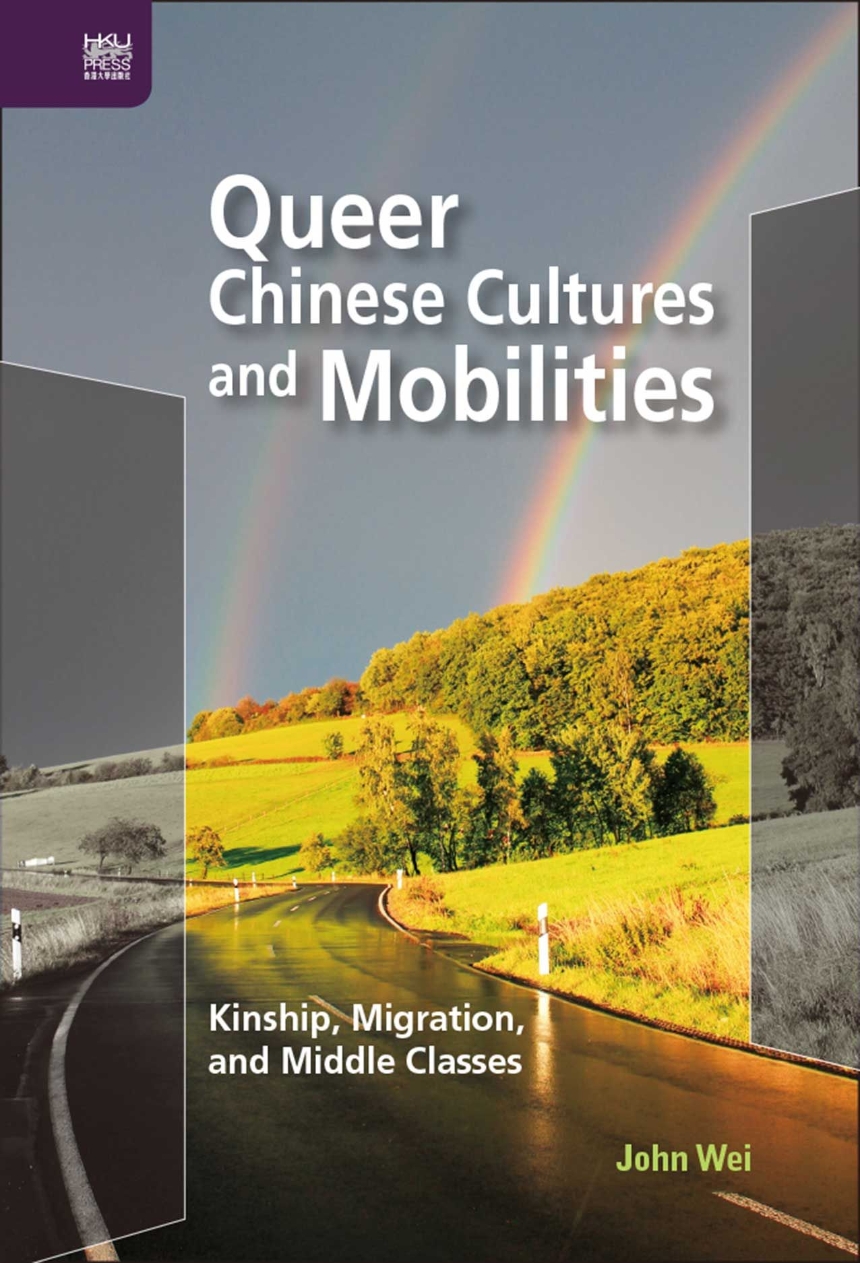 In Queer Chinese Cultures and Mobilities, John Wei brings light to the germination and movements of queer cultures and social practices in today’s China and Sinophone Asia. While many scholars attribute China’s emergent queer cultures to the neoliberal turn and the global political landscape, Wei refuses to take these assumptions for granted. He finds that the values and pitfalls of the development-induced mobilities and post-development syndromes have conjointly structured and sustained people’s ongoing longings and sufferings under the dual pressure of compulsory familism and compulsory development. While young gay men are increasingly mobilized in their decision-making to pursue sociocultural and socioeconomic capital to afford a queer life, the ubiquitous and compulsory mobilities have significantly reshaped and redefined today’s queer kinship structure, transnational cultural network, and social stratification in China and capitalist Asia. With Queer Chinese Cultures and Mobilities, Wei interrogates the meanings and functions of mobilities at the forefront of China’s internal transformation and international expansion for its great dream of revival, when gender and sexuality have become increasingly mobilized with geographical, cultural, and social class migrations and mobilizations beyond traditional and conventional frameworks, categories, and boundaries.