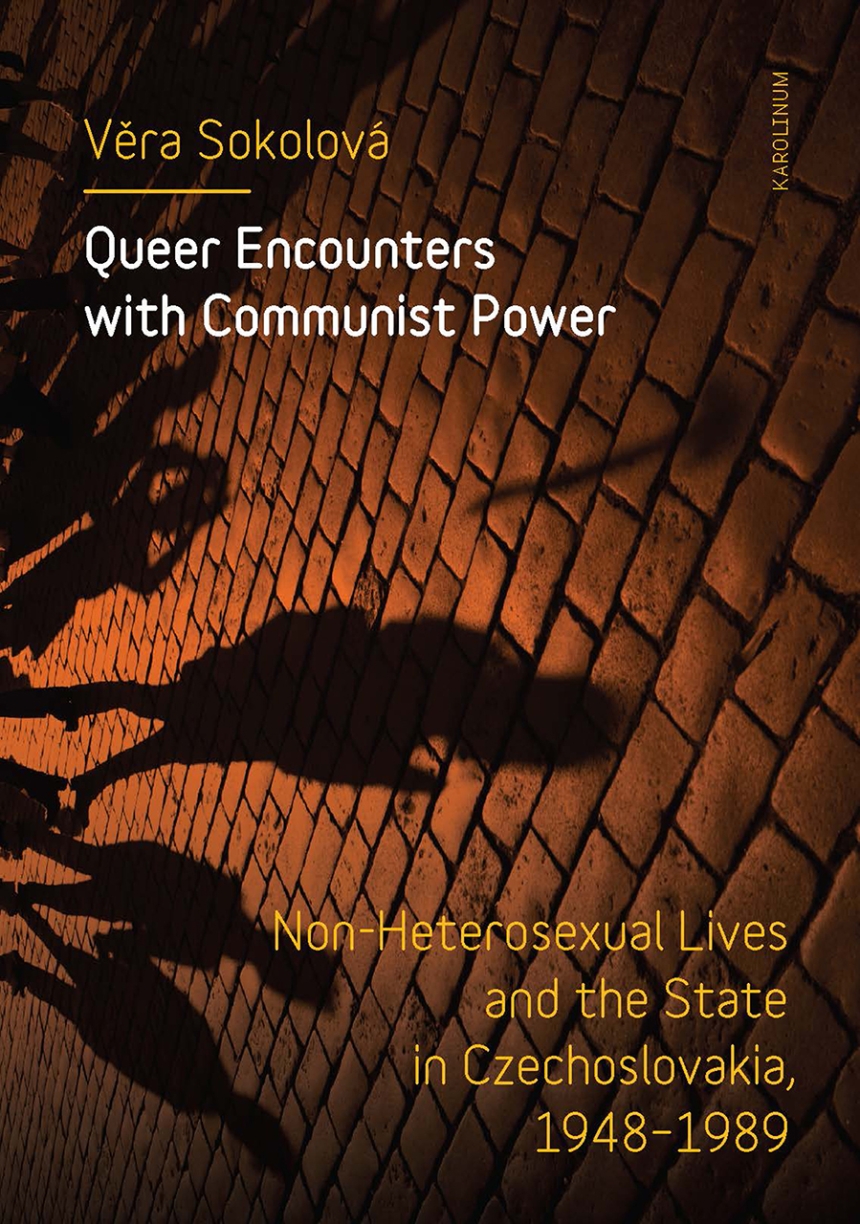 Non-Heterosexual Lives and the State in Czechoslovakia, 1948-1989

Non-Heterosexual Lives and the State in Czechoslovakia, 1948-1989

In the repressive context of East European Communist regimes, how did young girls and boys come to realize their sexuality? What did they do with that self-awareness—and later on, as adults, what strategies did they employ in their dealings with the regime? Queer Encounters with Communist Power answers these questions as it interweaves a groundbreaking queer oral history project with meticulous, original research into the discourse on homosexuality and transsexuality in Czechoslovakia from 1948 to 1989.

Contrary to expectations, the book reveals that despite the Czechoslovak Communist regime’s brutality in many areas of life, the state did not carry out a hateful or seditious campaign against homosexual and non-heterosexual people. Rather, the official state sexology offices functioned from the late 1970s onward as essentially the first gay clubs in socialist Czechoslovakia. Interweaving the memories of non-heterosexual Czech women born between 1929 and 1952, Věra Sokolová’s study both enriches and challenges existing scholarship on lesbian and gay history during this era, promising to radically change the way we view gender, sexuality, and everyday life during East European socialism.

“Queer Encounters offers many . . . counterintuitive surprises. Sokolová finds that the socialist Czechoslovak state did not target homosexuals for persecution. In fact, the offices of sexologists became in the 1970s places for gay, trans, and lesbian men and women to hang out. Most surprisingly, Sokolová argues that by refusing to diagnose and name ‘homosexuality’ in Czechoslovak society, the state gave individuals the freedom to choose their own sexual identities and genders and to live them out in fascinating ways. Based on oral history and archival research, Queer Encounters will change the way we view socialist culture.”

“Sokolová’s work is an excellent study in the contradictions of state socialism. Her oral history of non-heterosexual people and Czech sexologists showcases how policy pressure toward homogeneity and suppression of individuality and otherness was countered by expert discourse and practice.”