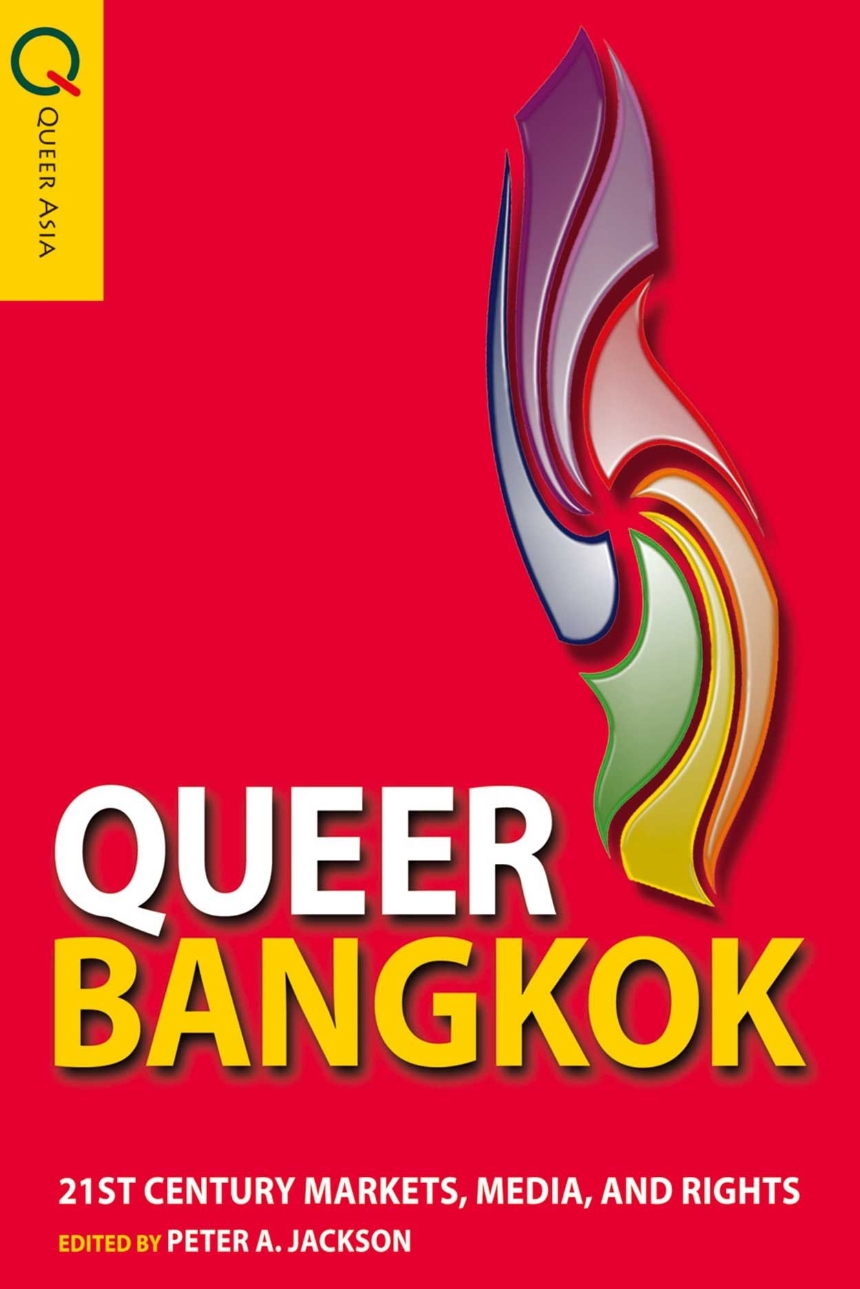 Edited by Peter A. Jackson

Edited by Peter A. Jackson

The Thai capital Bangkok is the unrivalled centre of the country’s gay, lesbian, and transgender communities. These communities are among the largest in Southeast Asia, and indeed in the world, and have a diversity, social presence, and historical depth that set them apart from the queer cultures of many neighbouring societies. The first years of the twenty-first century have marked a significant transition moment for all of Thailand’s LGBT cultures, with a multidimensional expansion in the geographical extent, media presence, economic importance, political impact, social standing, and cultural relevance of Thai queer communities. This book analyses the roles of the market and media — especially cinema and the Internet — in these transformations, and considers the ambiguous consequences that the growing commodification and mediatization of queer lives have had for LGBT rights in Thailand. A key finding is that in the early twenty-first century processes of global queering are leading to a growing Asianization of Bangkok’s queer cultures. This book traces Bangkok’s emergence as a central focus of an expanding regional network linking gay, lesbian, and transgender communities in Hong Kong, Singapore, Taiwan, Indonesia, the Philippines and other rapidly developing East and Southeast Asian societies.