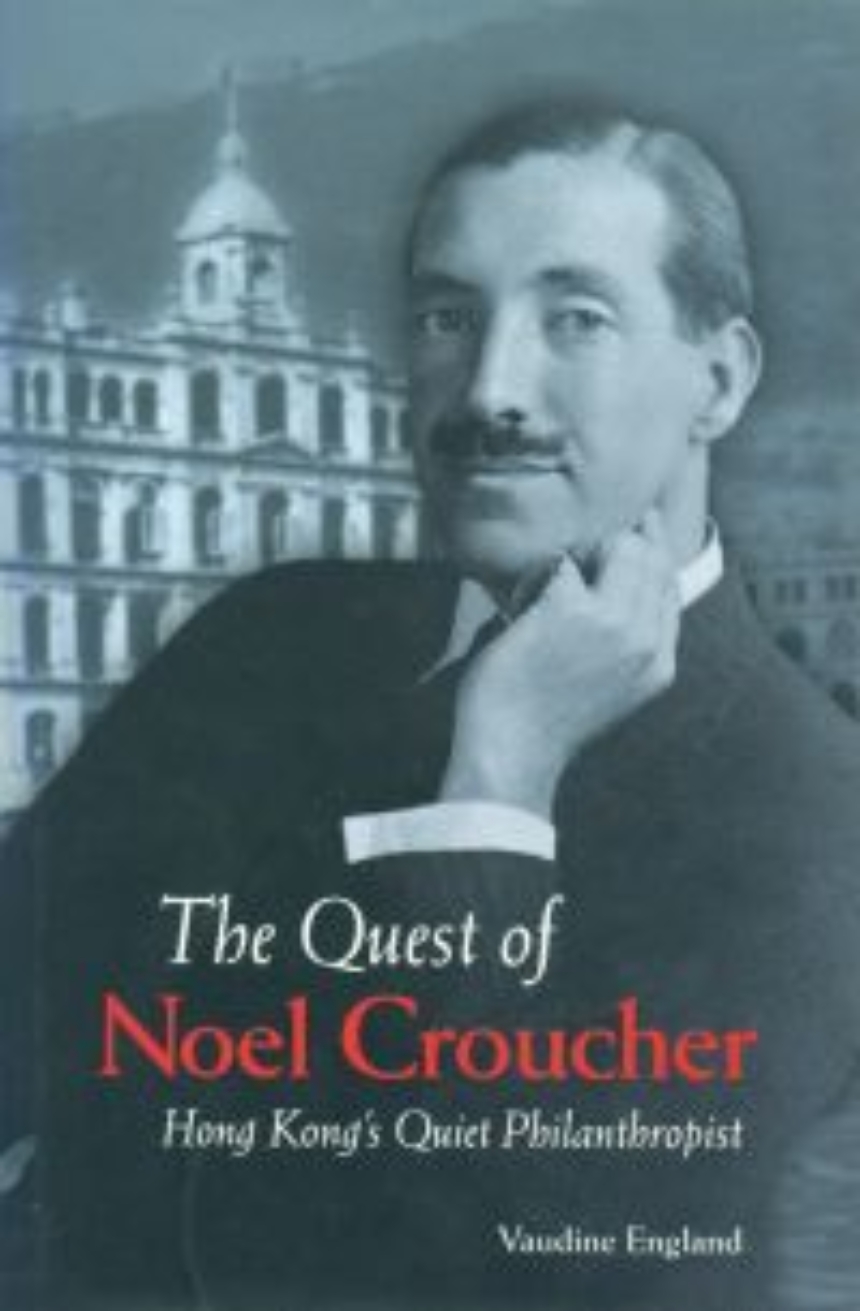 The Quest of Noel Croucher

The Quest of Noel Croucher

Noel Croucher was a legend in his own time – a raconteur, yet a recluse, conventional yet eccentric, extremely rich yet mean to himself. And all the while, he had a secret penchant for philanthropy. From simple beginnings in England, he arrived in Hong Kong at the turn of the century to live through eight decades of change on the China Coast. Mystery surrounded Noel Croucher. Seen as tight-fisted by some yet loved by others, he endowed Hong Kong with its richest academic charity in The Croucher Foundation. He became Commodore of the Royal Hong Kong Yacht Club and chairman of the Stock Exchange. To many he was a throwback to the glory days of empire. Yet he battled prejudice to get ahead in the colony. That era has now passed. This timely, fresh look at the lives lived on the Coast through Noel Croucher’s life story – brings out the realities of those times. Hundreds of interviews, thousands of letters and extensive research in Britain and Hong Kong, together with access to the unique Carl T. Smith Collection, combine to make this original story an authoritative and fascinating read.