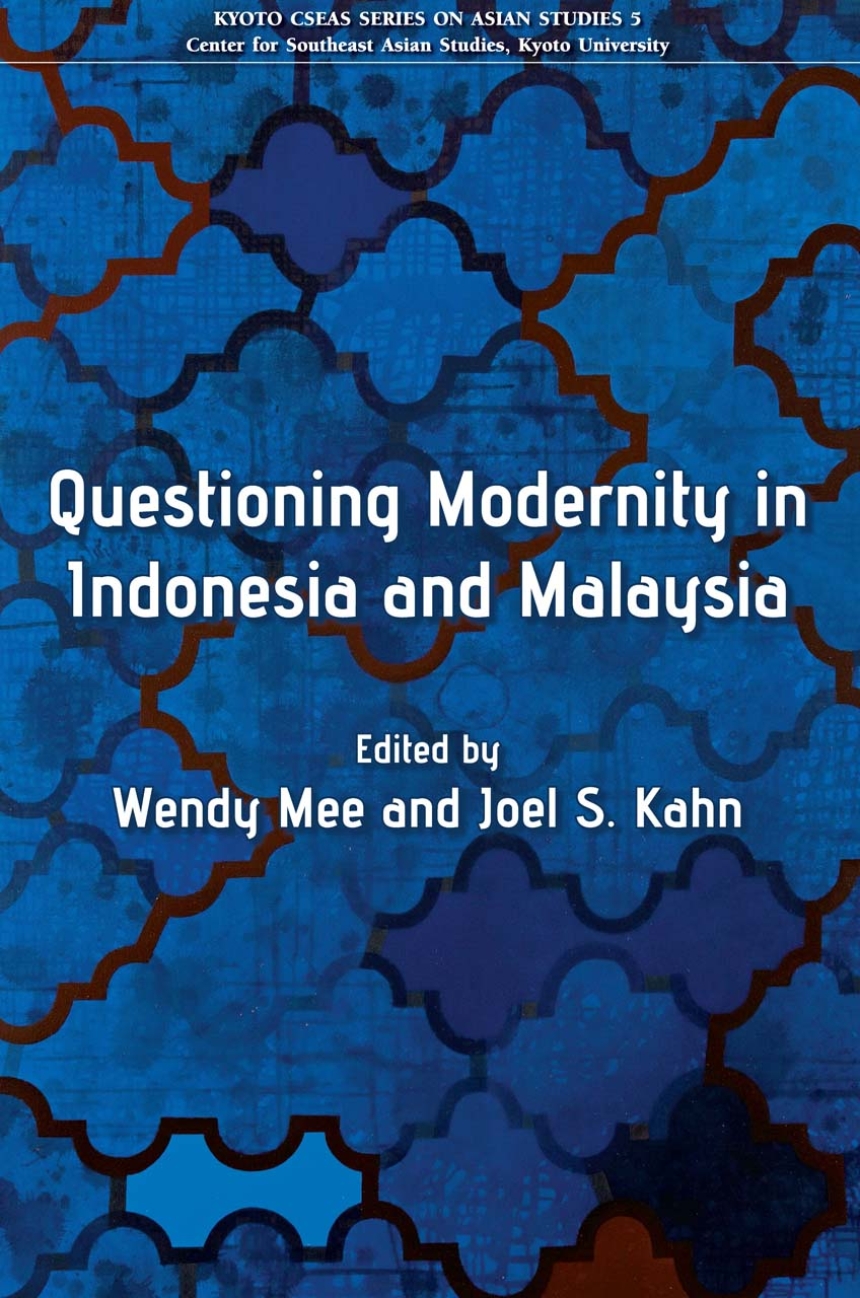 Questioning Modernity in Indonesia and Malaysia

Questioning Modernity in Indonesia and Malaysia

Processes of transformation typically defined as "modernising" have been pervasive in Indonesia and Malaysia over an extended period of time and have played a central role in shaping the societies of both countries. Questioning Modernity in Indonesia and Malaysia engages critically with the concept of modernity considering the way it has been used in the analysis of cultural, social, economic and political processes in the two countries. The book argues that while Indonesia and Malaysia can both be considered fully modern, their modernities are not merely derivative of the Western understanding of the word. Written by scholars from both "inside" and "outside" the region, the case studies presented in this volume highlight the extent to which the intellectual tools, concepts, and theories commonly used in academic research reflect a European/Western modernist imaginary. Starting from the premise that modernity viewed from a local rather than a Western perspective takes on different qualities, the authors show how the process of conducting social research in Asia might be re-conceptualized on the basis of a revised understanding of this crucial idea. Their essays make a compelling case for the need to re-assess the application of a supposedly "Western" concept to the study of Asia.