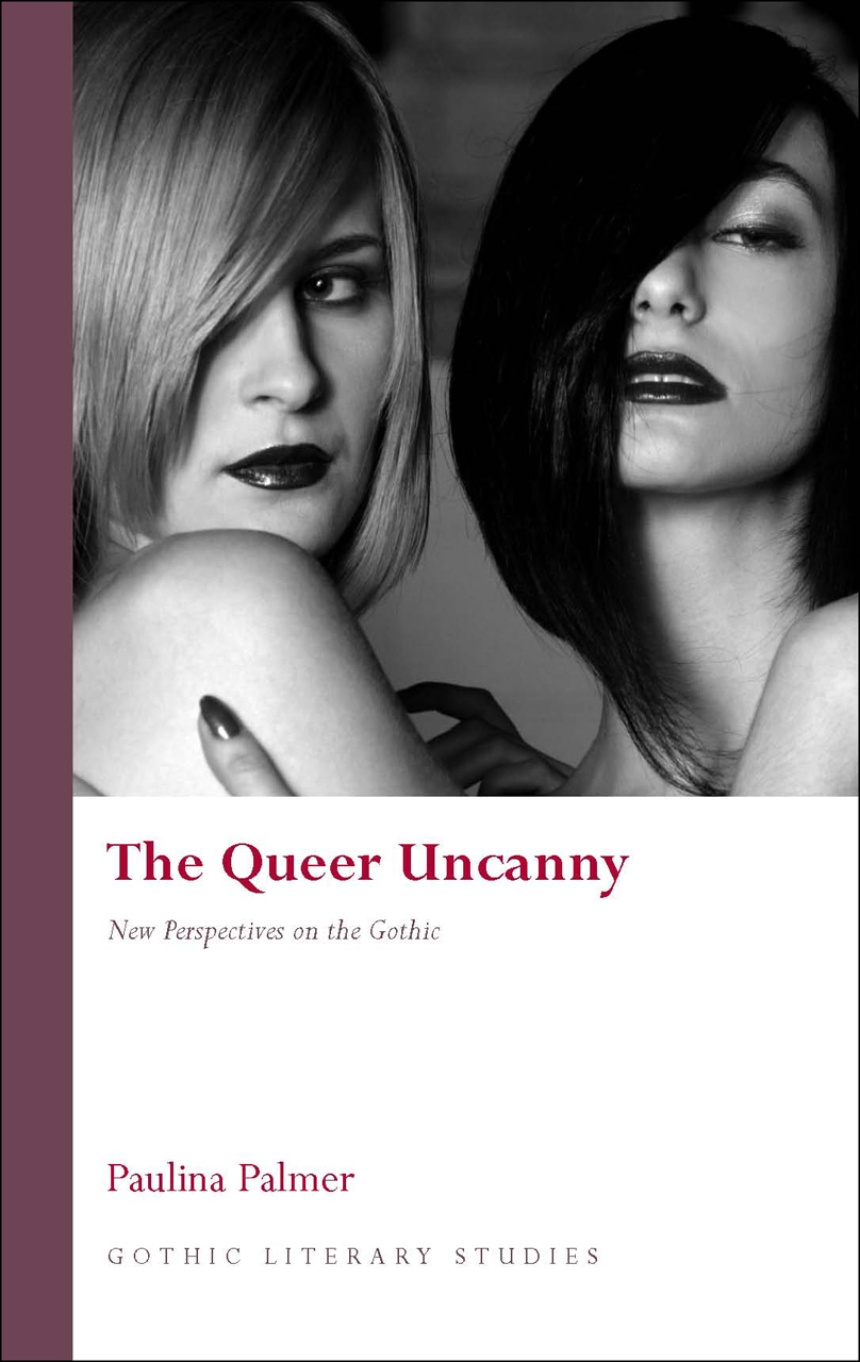 New Perspectives on the Gothic

New Perspectives on the Gothic

The Queer Uncanny investigates the roles played by the concept of the uncanny, as defined by Sigmund Freud and other theorists, in representing lesbian, gay, and transgender characters in a selection of British, American, and Caribbean fiction published between 1980 and 2007. Paulina Palmer analyzes novels by Christopher Bram, Philip Hensher, Alan Hollingurst, Randall Kenan, Shani Mootoo, Sarah Schulman, Ali Smith, Sarah Waters, and Jeanette Winterson, among others, highlighting the inventive ways these authors recast traditional Gothic motifs from a queer perspective. Topics discussed include secrets and their disclosure, queer spectrality, the homely/unhomely house, the grotesque, lesbian social invisibility, transgender doubles, and the intersection between sexuality and race.

"Palmer’s argument is clear: the uncanny has provided fertile ground for writers attempting to negotiate the intricacies of the queer experience. For that reason, The Queer Uncanny is not only an interesting intervention in Gothic scholarship, but also to queer literary criticism. Proving that queer writing is very much in currency, Palmer manages to impress the urgency of such writing and the need to recast its relation to the uncanny as not tangential but endemic to queer existence."

1. Introduction: Queering the Uncanny
2. Secrets and their Disclosure
3. Queer Spectrality
4. Place and Space
5. Monstrous Others