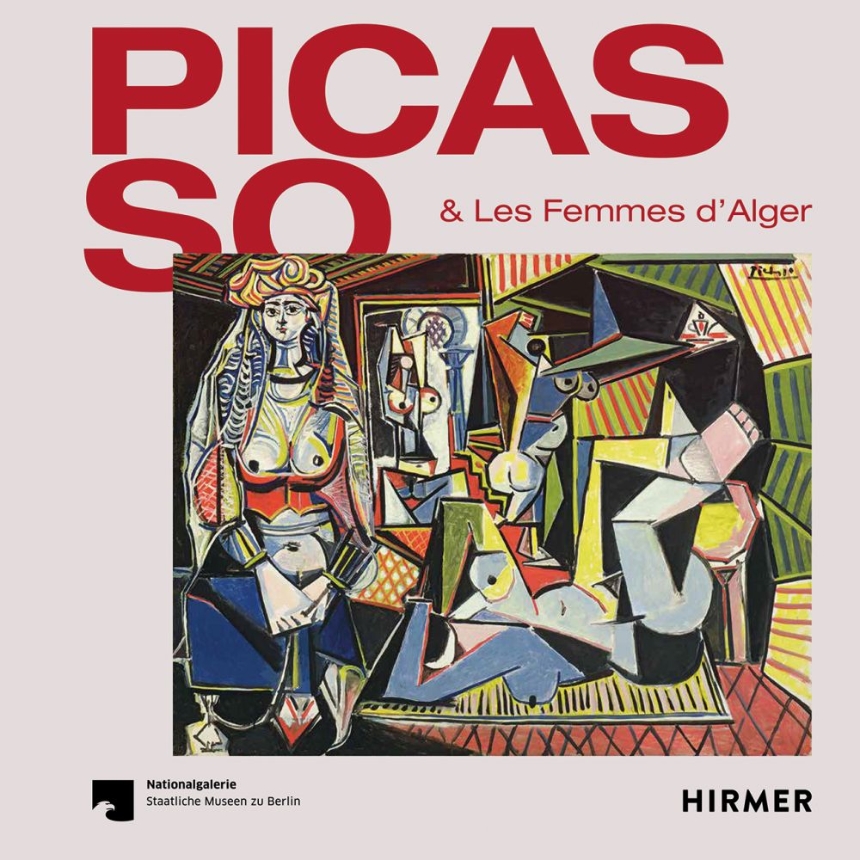 Upon learning of Henri Matisse’s death in 1954, a 73-year-old Pablo Picasso produced a series of fifteen oil paintings and one hundred drawings inspired by Eugène Delacroix’s “The Women of Algiers in their Apartment.” The first of many tributes to the masters, Picasso’s “Les Femmes d’Alger” was widely exhibited and remains one of his last works to achieve widespread critical acclaim. Today, this late masterpiece lies scattered across several continents. Collecting the entire series of paintings, drawings, and lithographs for the first time, Picasso & "Les Femmes D’Alger" offers an accessible guide to the cycle’s origin and reception alongside the Delacroix and Matisse works which inspired it.