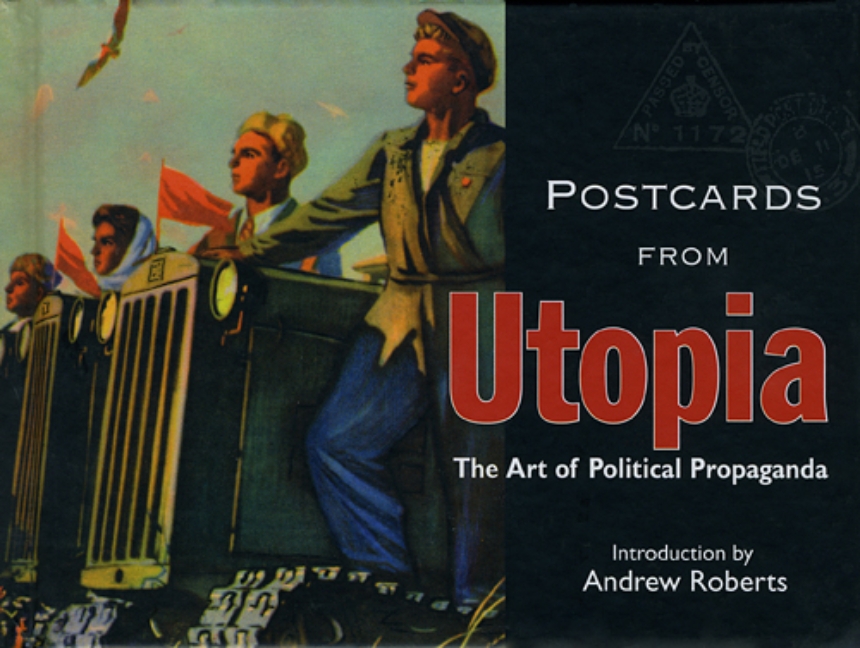 The Art of Political Propaganda

The Art of Political Propaganda

Politicians are famous for making extravagant campaign promises. But there are few promises as powerful—or as idealistically utopian—as those put forth by state-sponsored propaganda. Collected here are colorful images of political ideology created and disseminated by the political regimes of Europe, the Soviet Union, and China from the 1920s through the ‘70s.

State leaders of the twentieth century were highly conscious of the need to present a unified national image during a time of serious political transition in Europe, and state-sanctioned art performed a key function in an attempt to consolidate a country behind an idea. These spectacular images provide a rare opportunity to witness how abstract political ideas were rendered as visual picture for a mass audience. Fifty compelling postcards, held in the collection of the Bodleian Library, from the former Soviet Union, China, Germany, Italy, Spain, Czechoslovakia, Hungary, and Albania, reveal that despite national differences there are surprising similarities in political expression and the idealized images presented by each government. An introduction that contextualizes the images within a broader understanding of the ideologies and political powers of the time is provided by European historian, Andrew Roberts.

Taken together, the images in Postcards from Utopia offer a striking look at the art of power and its mythical representation at a time of great political upheaval and experiment.