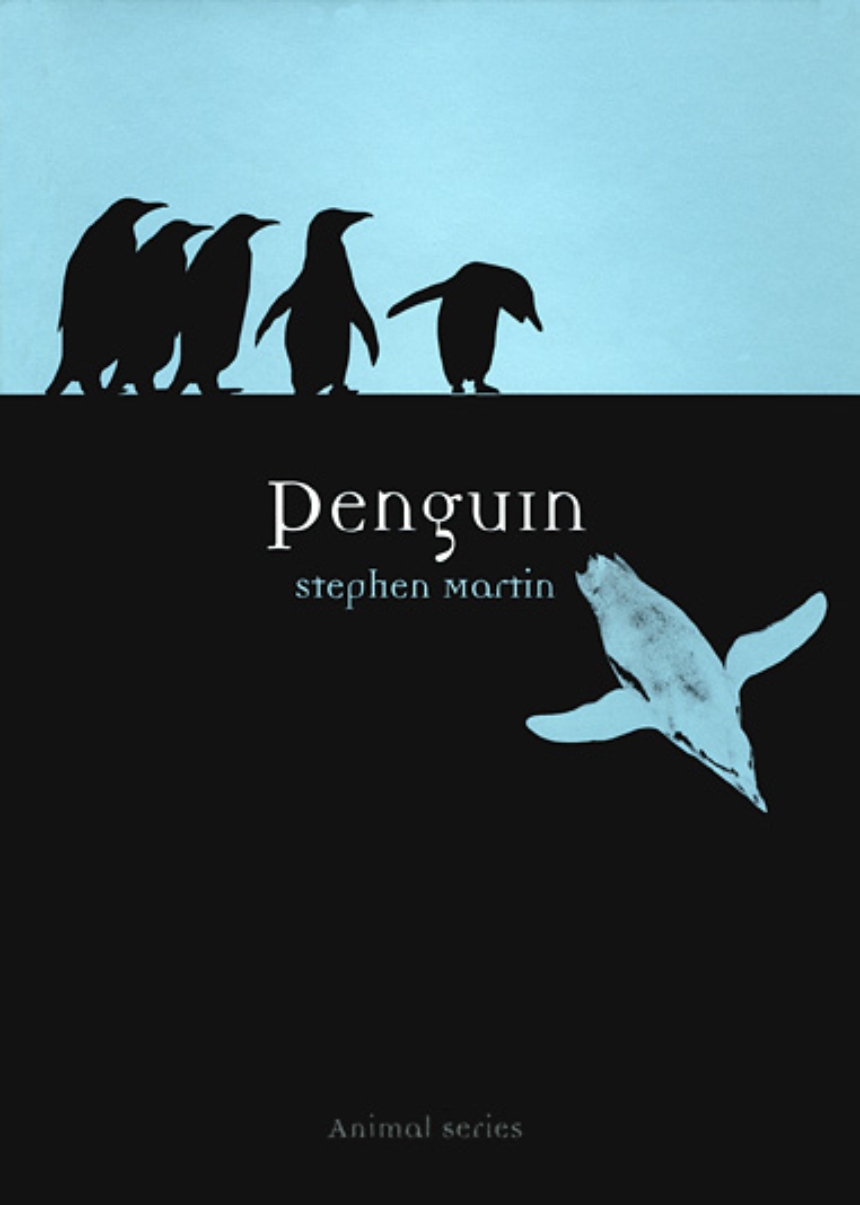 From the Penguin Books logo to The March of the Penguins, a certain tuxedo-adorned member of the animal kingdom has long captured our hearts and imaginations. Stephen Martin regales us here with the cultural and natural history of the penguin, revealing many fascinating and little-known facts about this beloved bird.
Over twenty species of penguins can be found in the Galápagos Islands and New Zealand as well as in Antarctica, and they range from the Little Bee Penguin at two pounds to the imposing Emperor Penguin, which can weigh in at over seventy-five pounds. Martin details the biological facts and natural history of each species, including their evolution, habitats, diet, and behavior, but he also explores the role of penguins in popular culture and thought—from children’s literature such as Mr. Popper’s Penguins, to Batman’s nemesis, the Penguin, to films and television shows including Happy Feet and Pingu. In addition, over one hundred images of penguins enrich Martin’s engaging text.
A captivating natural and cultural history, Penguin will be an essential addition to the bookshelves of penguin fans everywhere.