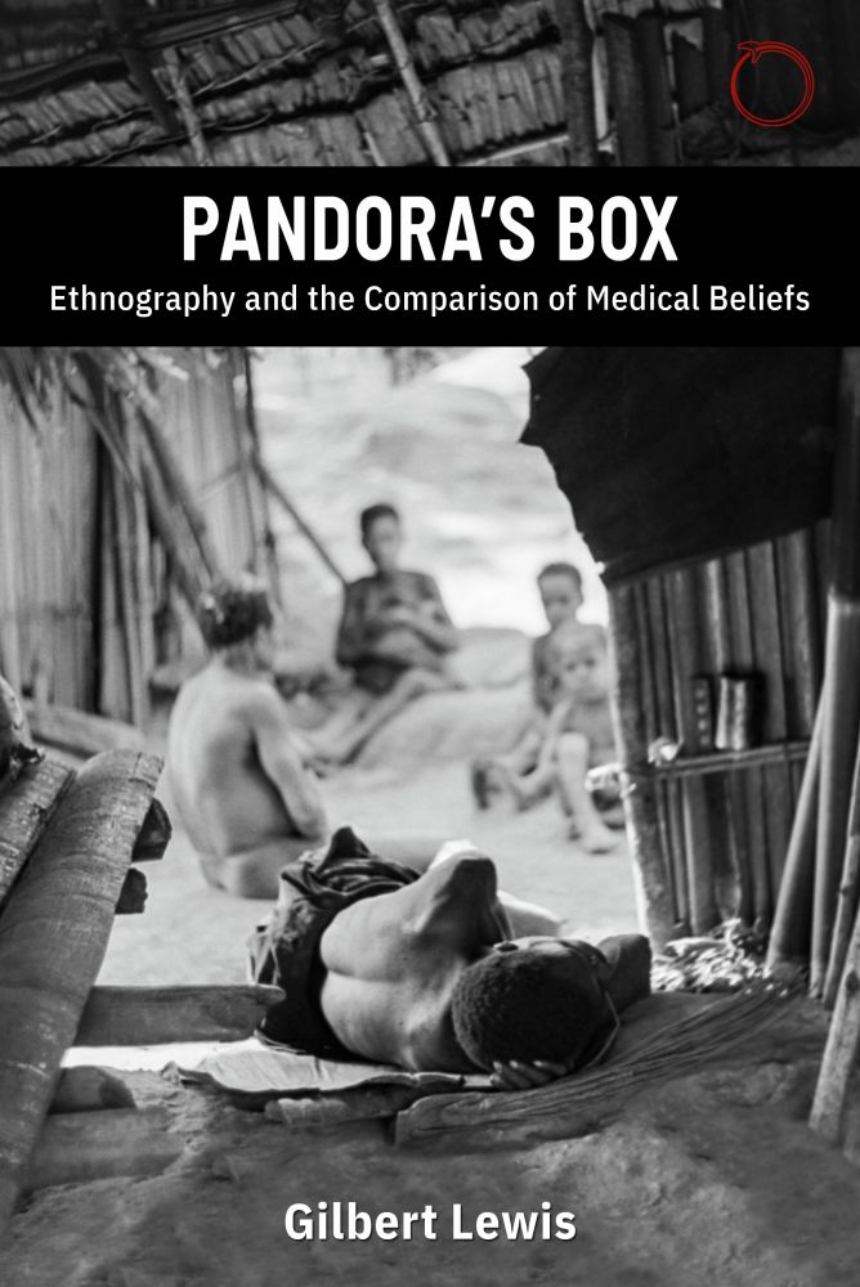 Pandora’s Box: Ethnography and the Comparison of Medical Beliefs

Pandora’s Box: Ethnography and the Comparison of Medical Beliefs

In this book, written between 1979 and 2020, Gilbert Lewis distills a lifetime of insights he garnered as a medical anthropologist. He asks: How do different cultures' beliefs about illness influence patients' abilities to heal? Despite the advances of Western medicine, what can it learn from non-Western societies that consider sickness and curing to be as much a matter of social relationships as biological states? What problems arise when one set of therapeutic practices displaces another?

Lewis compares Indigenous medical beliefs in New Guinea in 1968, when villagers were largely self-reliant, and in 1983, after they became dependent on Western medicine. He then widens his comparative scope by turning to West Africa and discussing a therapeutic community run by a prophet who heals the ill through confession and long-term residential care.

Pandora's Box began life with the prestigious Lewis Henry Morgan Lectures that Gilbert Lewis delivered in 1979 at the University of Rochester. He expanded them with materials gathered over the next forty years, completing the manuscript a few weeks before his death. Engagingly written, this book will inspire anthropologists, medical professionals, students, and curious readers to look with new eyes at current crises in world health.

"This is a remarkable book by the UK’s leading medical anthropologist. Gilbert Lewis was both a professional anthropologist and a trained medical doctor. He brought these skills and extraordinary personal insight when carrying out pioneering fieldwork in Papua New Guinea. In this his final book, he retains the clarity of his original lectures and extends his analysis to healing processes in Africa. It is a striking achievement, invaluable for anyone specializing in medical anthropology today."

"As fresh as if it were written yesterday, this historical account of the everyday life of falling ill—and of the care or callousness elicited thereby—is augmented by anthropological debates of the time. Not only when speaking of the Gnau people, Gilbert Lewis' pragmatic compassion shines through the exquisite quality of observation and the measured, even-handed pace of his prose. It is wonderful to hear his thoughts and insights all over again in this way."

Marilyn Strathern, author of Before and After Gender

"Lewis' concise ethnographic descriptions, combined with profound reflections on medicine and society, morality and practical reasoning, bring back to life his gentle caution to 'tread carefully' in one’s thinking. The self-conscious alertness his lectures instilled in audiences demonstrates that medical anthropology—a field he cofounded—has profound contributions to make for humankind."