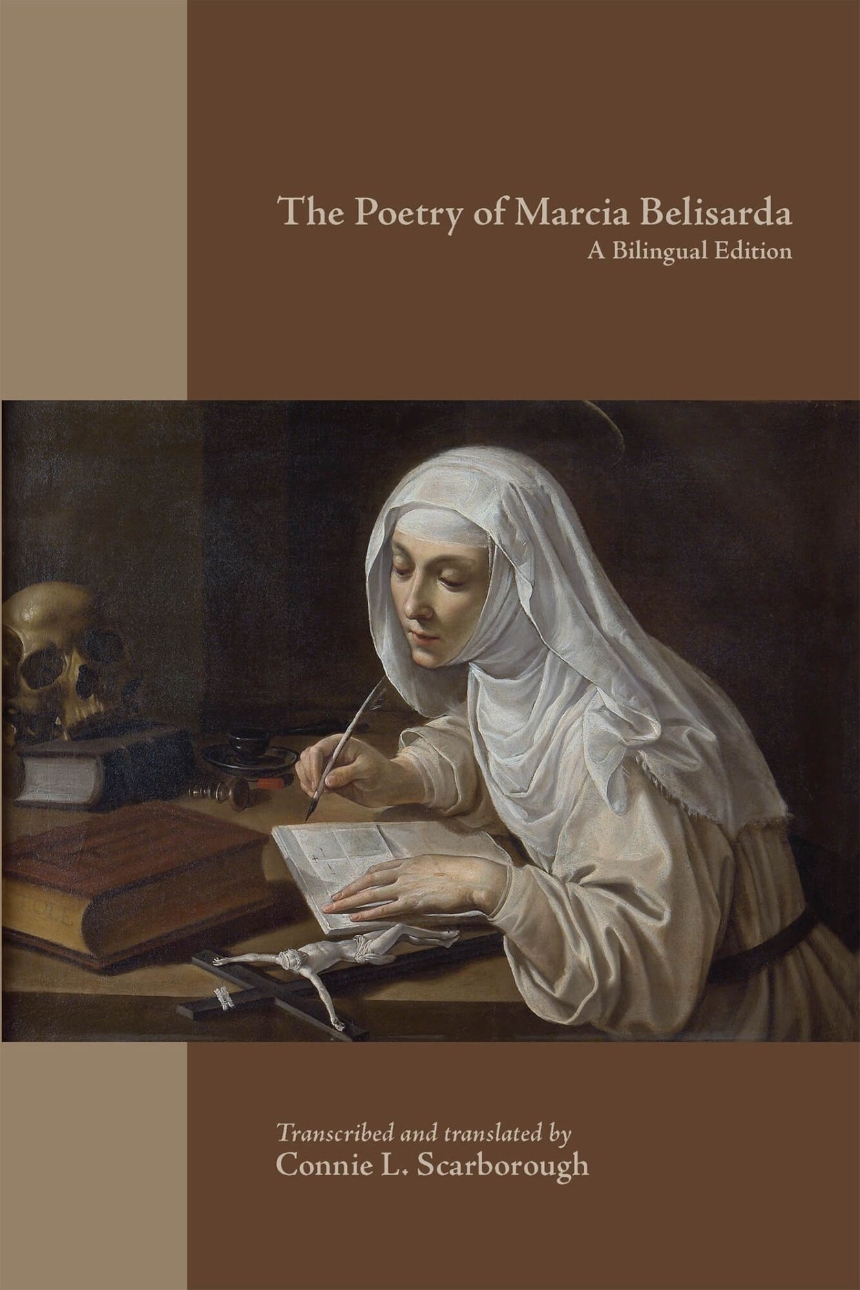 The Poetry of Marcia Belisarda: A Bilingual Edition

The Poetry of Marcia Belisarda: A Bilingual Edition

Sor María de Santa Isabel, writing under the pseudonym Marcia Belisarda, was one of the most prolific female poets of seventeenth-century Spain. The body of her known work is preserved in one manuscript in the Biblioteca Nacional Española (Madrid), ms. 7469, prepared for publication but never published. Belisarda has received some critical attention; she is represented in a number of anthologies of women’s writings from Iberia, and a recent edition of her poems appeared in Spanish (2015). The present edition provides students and researchers with the first transcription of ms. 7469 together with an English translation for those interested in women’s writing from the early Modern Period but who are not trained as Hispanists.