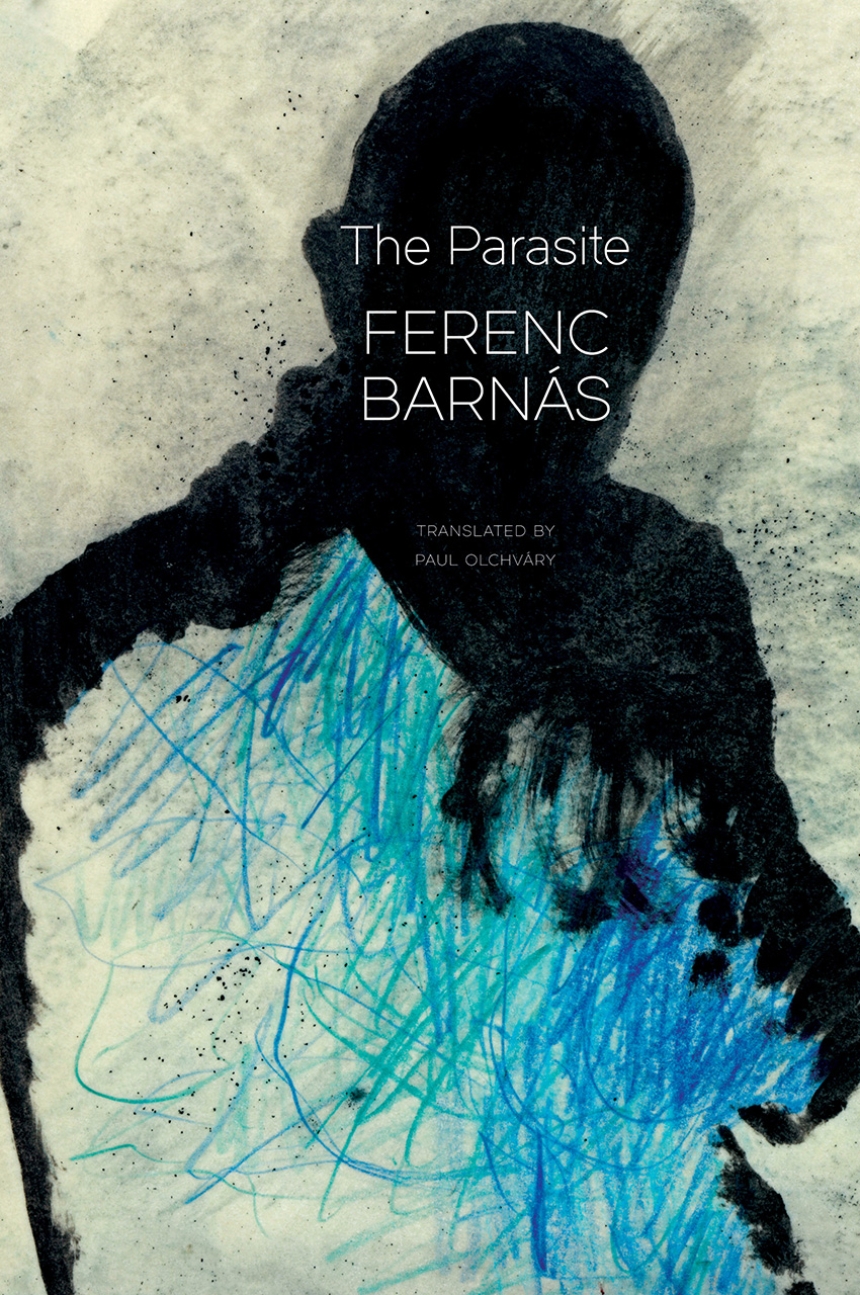 Translated by Paul Olchváry
Marked by powerful and evocative prose, Ferenc Barnás’s novel tells the fascinating story of a young man’s journey through his strange obsessions towards possible recovery. The unnamed narrator is the parasite, feeding off others’ ailments, but he is also a host who attracts people with the most peculiar manias. He confesses, almost amiably, his decadent attraction as a young adolescent to illnesses and hospitals. The real descent into his private, hallucinatory hell begins after his first sexual encounter; he becomes a compulsive masturbator, and then a compulsive fornicator. But to his horror, he realizes that casual sex is not casual at all for him—each one-night stand results in insane jealousy: he imagines previous lovers hovering over him every time he makes love to a woman.

When he gets to know a woman referred to as L., he thinks his demons may have finally subsided. But when he hears of her past, the jealousy returns. He seeks relief through writing—by weaving an imagined tale of L.’s amorous adventures. What will he do with this strange manuscript, and can it bring him healing?

A breathtaking blend of Dostoevskian visions, episodes of madness, and intellectual fervor, all delivered in precise, lucid prose, The Parasite is a novel that one cannot escape.