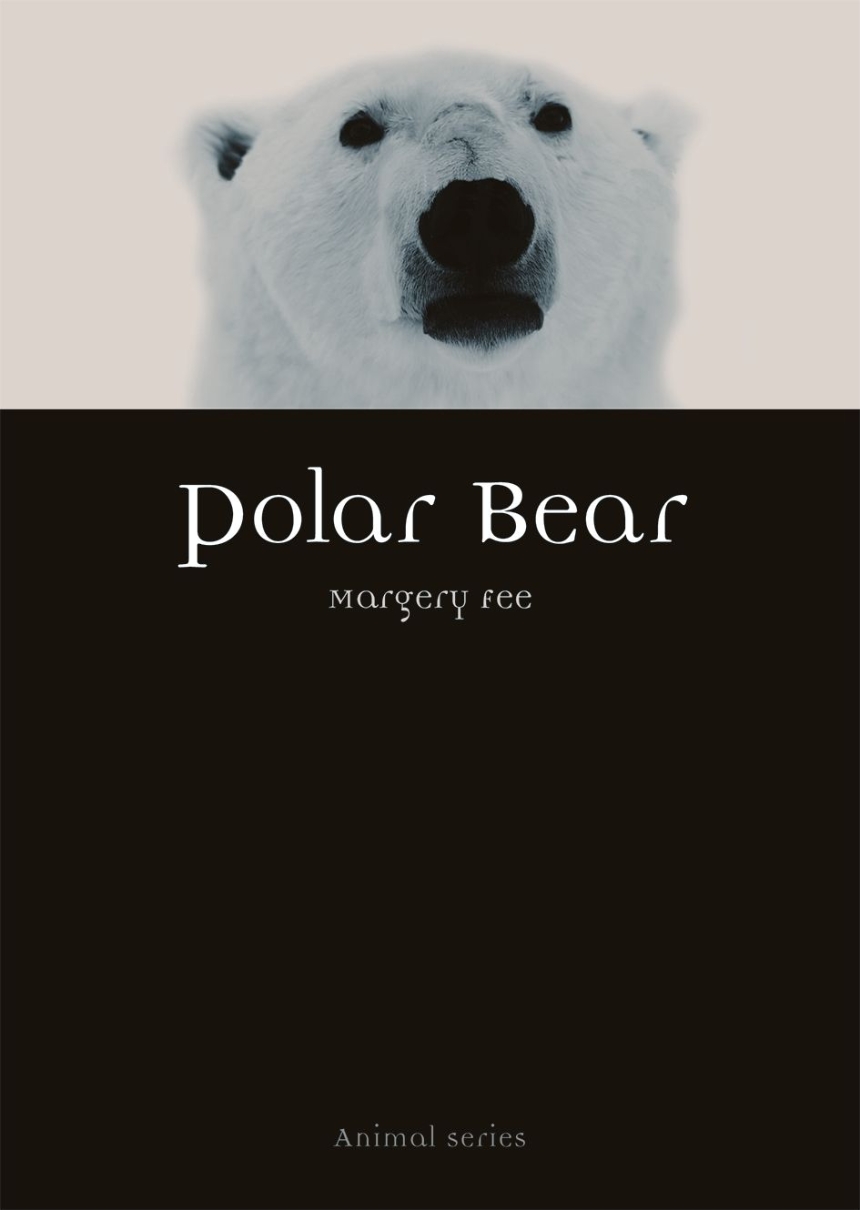 Polar bears are truly majestic animals: the largest land-dwelling carnivore on earth, these white-furred, black-skinned giants can measure up to three meters in length and weigh up to fifteen hundred pounds. They are also iconic in other ways. They are a symbol of the climate change debate, with their survival now threatened by the loss of Arctic ice, and their images decorate fountains and the cornices of buildings across the world. They sell cold drinks. They feature in children’s books, on merry-go-rounds, and under the arms of weary toddlers heading for bed. Their pelts were once highly prized by hunters, and live captures became attractions in zoos and circuses. Stuffed bears still haunt museums and stately homes.

In this natural and cultural history of the polar bear, Margery Fee explores the evolution, species, habitat, and behavior of the animal, as well as its portrayal in art, literature, film, and advertising. Illustrated throughout, Polar Bear will beguile anyone who loves these outsize, beautiful, seemingly cuddly, yet deadly carnivores.

"Outside of the Arctic, humans have rarely understood polar bears. But we have repeatedly projected our own ever-shifting values onto them. This is one of the messages driven home by Fee’s Polar Bear, a historical, cultural, and biological meditation on a majestic animal whose fate is entwined with humanity’s. . . . Engaging and deeply philosophical discussion of an animal she sees as immeasurably valuable but widely misunderstood. . . . Richly illustrated with archival and modern day images, packed with scientific and historic facts, and driven by Fee’s forceful views, which skirt the mainstream and offer a different perspective."

"Fee’s Polar Bear is a compelling story about the interface between polar bears and people. . . . The appearance and feel of the book, and its captivating story‐telling style captured my attention. I enjoyed reading it, and all readers will find new information and have their thoughts provoked by the many threads presented."

Bulletin of the Ecological Society of America

"Fee succeeds in her goal of explaining how the polar bear became the icon of climate change. This book is aimed at a popular audience and provides a good introduction to polar bears. Fee writes with a distinctive voice and is by turns erudite, eloquent, opinionated, evenhanded, digressive, perceptive, idiosyncratic, informative, and humorous."