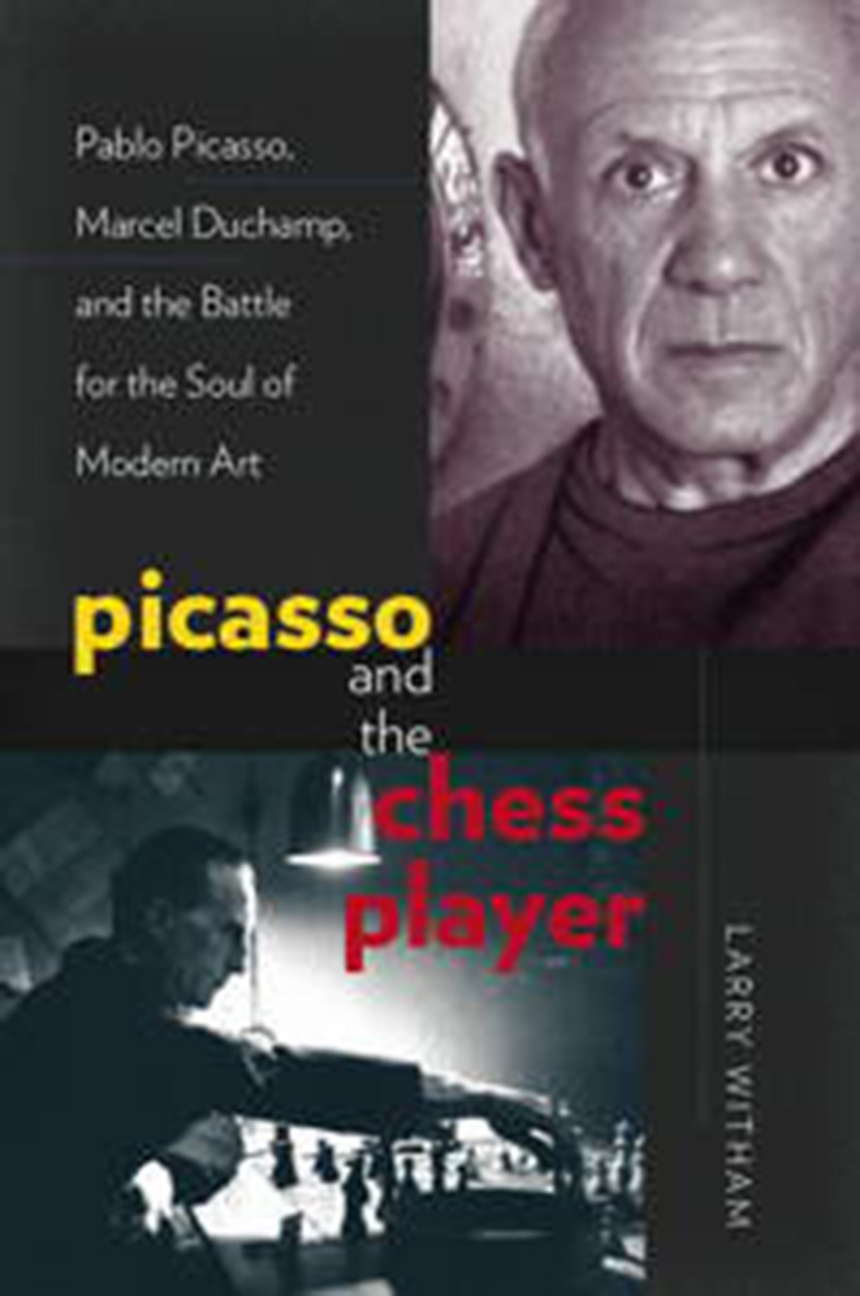 Picasso and the Chess Player

Pablo Picasso, Marcel Duchamp, and the Battle for the Soul of Modern Art

Picasso and the Chess Player

Pablo Picasso, Marcel Duchamp, and the Battle for the Soul of Modern Art

In the fateful year of 1913, events in New York and Paris launched a great public rivalry between the two most consequential artists of the twentieth century, Pablo Picasso and Marcel Duchamp. The New York Armory Show art exhibition unveiled Duchamp’s Nude Descending a Staircase, a “sensation of sensations” that prompted Americans to declare Duchamp the leader of cubism, the voice of modern art. In Paris, however, the cubist revolution was reaching its peak around Picasso. In retrospect, these events form a crossroads in art history, a moment when two young bohemians adopted entirely opposite views of the artist, giving birth to the two opposing agendas that would shape all of modern art. Today, the museum-going public views Pablo Picasso as the greatest figure in modern art. Over his long lifetime, Picasso pioneered several new styles as the last great painter in the Western tradition. In the rarefied world of artists, critics, and collectors, however, the most influential artist of the last century was not Picasso, but Marcel Duchamp: chess player, prankster, and a forefather of idea-driven dada, surrealism, and pop art. Picasso and the Chess Player is the story of how Picasso and Duchamp came to define the epochal debate between modern and conceptual art—a drama that features a who’s who of twentieth-century art and culture, including Henri Matisse, Gertrude Stein, André Breton, Salvador Dalí, and Andy Warhol. In telling the story, Larry Witham weaves two great art biographies into one tumultuous century.