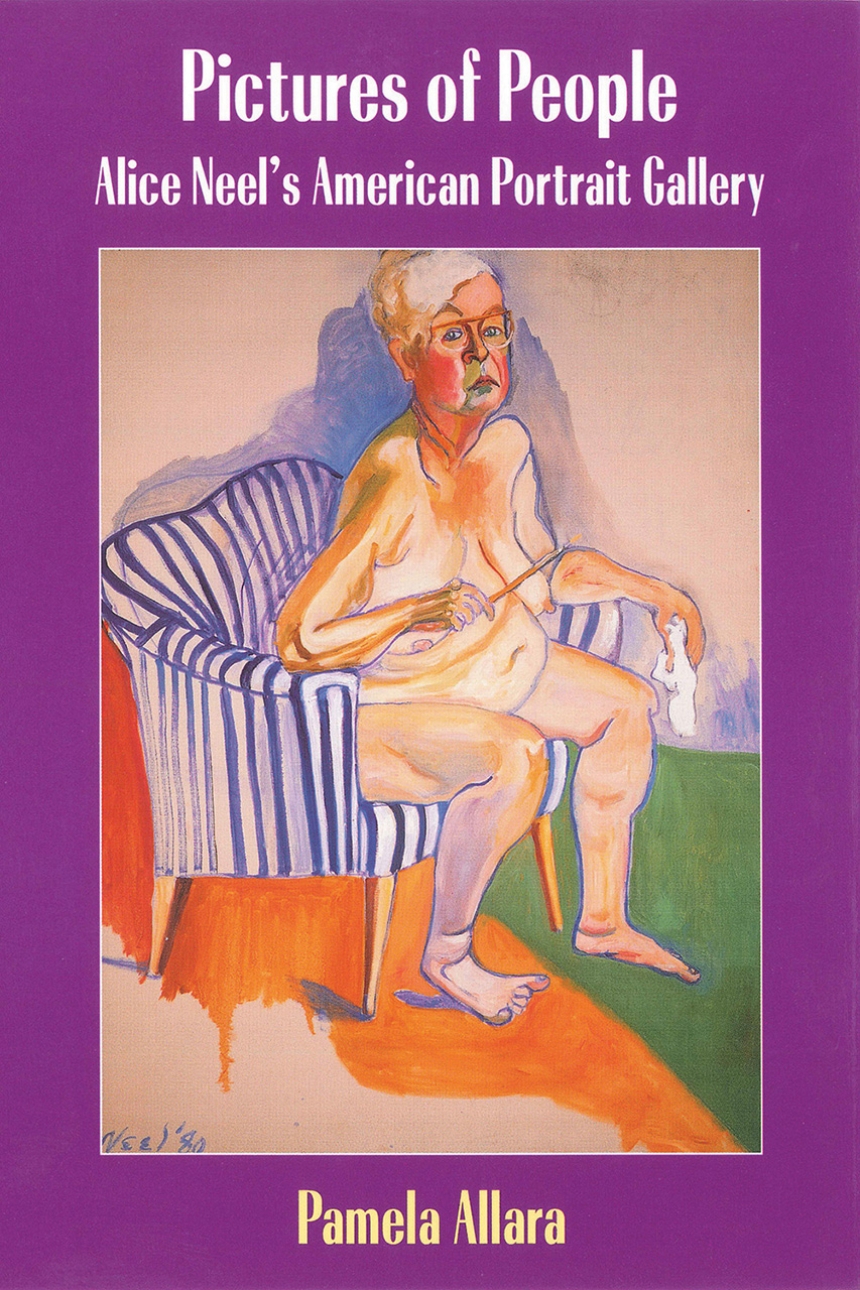 In this vibrant chronicle of the life and work of the prolific painter and bohemian eccentric Alice Neel, whose career spanned the decades from the 1920s to the 1970s, Pamela Allara highlights portraits that constitute a virtual gallery of American cultural history. While some of Neel’s portraits graced the covers of publications like Ms. and Time, most of her subjects were unknowns—the marginalized, the disenfranchised, the oppressed. Neel, influenced by left-wing politics and modernism, did more than infuse portraiture with a new energy and relevance. By recording the visages of her sitters, she rescued them for history and rendered them witnesses to their time.