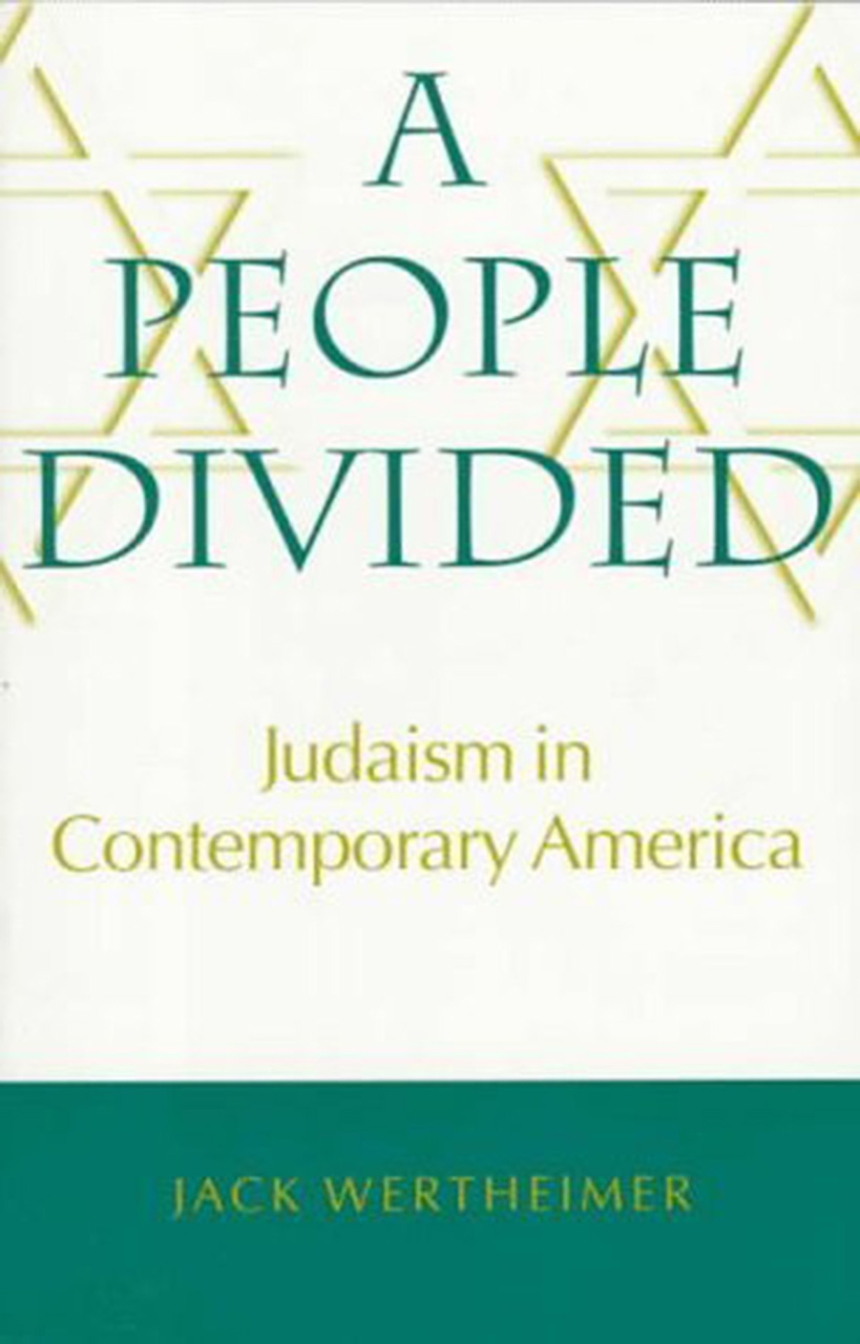 This brilliant analysis of American Judaism in the last half of the 20th century won the 1993-94 National Jewish Book Award for the best book on contemporary Jewry and also was named an Outstanding Book of 1993 by Choice. Jack Wertheimer examines how fundamental changes in American society have affected Jewish religious and communal life, paying special attention to contradictions and schisms that threaten the integrity of American Jewish practices and beliefs. A People Divided remains an essential primer for anyone interested in the ongoing debate about what constitutes Jewishness and who is a Jew.