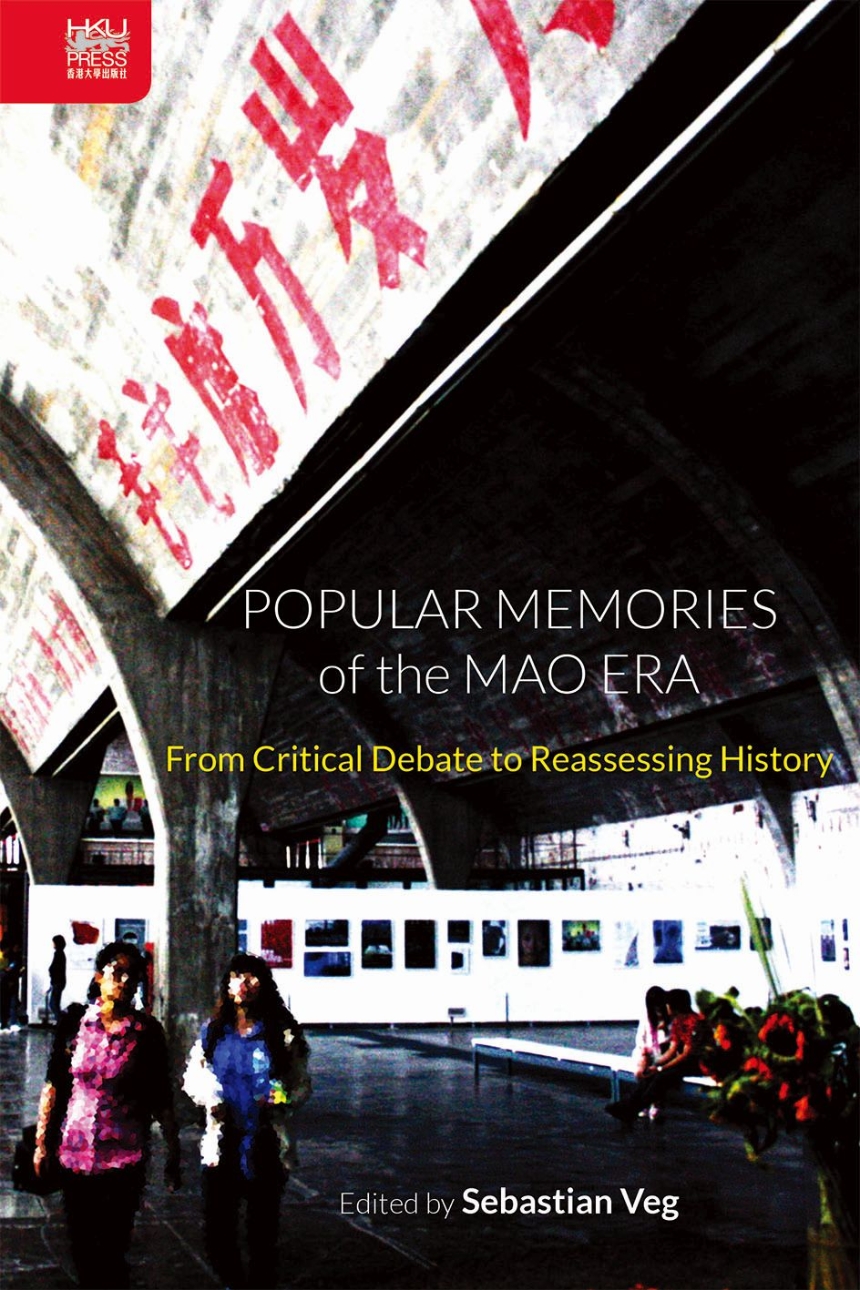 Popular Memories of the Mao Era

From Critical Debate to Reassessing History

Popular Memories of the Mao Era

From Critical Debate to Reassessing History

The present volume provides an overview of new forms of popular memory, in particular critical memory, of the Mao era. Focusing on the processes of private production, public dissemination, and social sanctioning of narratives of the past in contemporary China, it examines the relation between popular memories and their social construction as historical knowledge. The three parts of the book are devoted to the shifting boundary between private and public in the press and media, the reconfiguration of elite and popular discourses in cultural productions (film, visual art, and literature), and the emergence of new discourses of knowledge through innovative readings of unofficial sources. Popular memories pose a challenge to the existing historiography of the first thirty years of the People’s Republic China. Despite the recent backlash, these more critical reflections are beginning to transform the mainstream narrative of the Mao era in China. Public discussions of key episodes in the history of the People’s Republic, in particular the Anti-Rightist Movement of 1957, the Great Famine of 1959–1961, and the Cultural Revolution, have proliferated in the last fifteen years. These discussions are qualitatively different from previous expressions of traumatic or nostalgic memories of Mao in the 1980s and the 1990s respectively. They reflect a growing dissatisfaction with the authoritarian control over history exercised by the Chinese state, and often they make use of the new spaces provided for counter-hegemonic narratives by social media and the growing private economy in the 2000s. Unofficial or independent journals, self-published books, social media groups, independent documentary films, private museums, oral history projects, and archival research by amateur historians, all of which analyzed in this collection, have contributed to these embryonic public or semi-public dialogues.