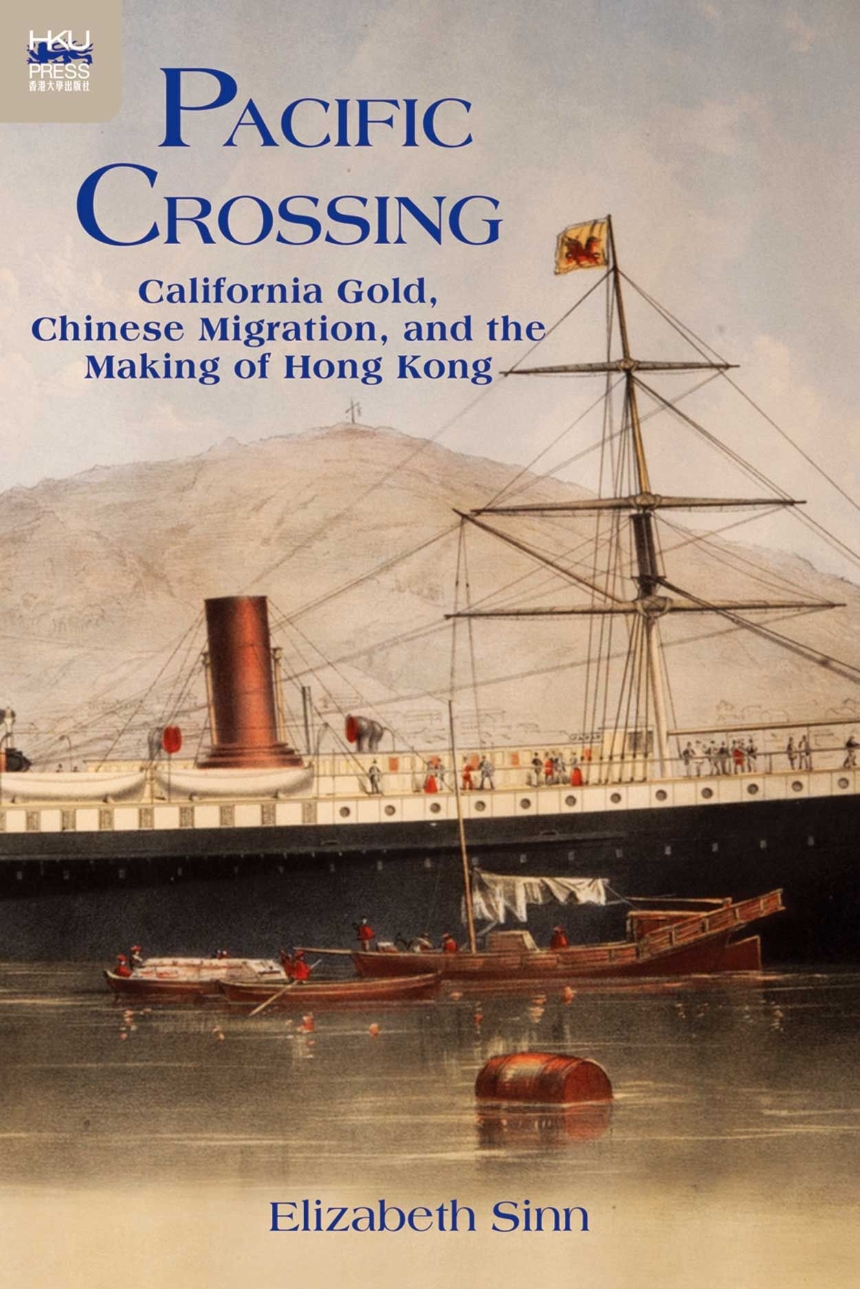 California Gold, Chinese Migration, and the Making of Hong Kong

California Gold, Chinese Migration, and the Making of Hong Kong

During the nineteenth century tens of thousands of Chinese men and women crossed the Pacific to work, trade, and settle in California. Drawn initially by the gold rush, they took with them skills and goods and a view of the world which, though still Chinese, was transformed by their long journeys back and forth. They in turn transformed Hong Kong, their main point of embarkation, from a struggling infant colony into a prosperous international port and the cultural center of a far-ranging Chinese diaspora. Making use of extensive research in archives around the world, Pacific Crossing charts the rise of Chinese Gold Mountain firms engaged in all kinds of transpacific trade, especially the lucrative export of prepared opium and other luxury goods. Challenging the traditional view that the migration was primarily a “coolie trade,” Elizabeth Sinn uncovers leadership and agency among the many Chinese who made the crossing. In presenting Hong Kong as an “in-between place” of repeated journeys and continuous movement, Sinn also offers a fresh view of the British colony and a new paradigm for migration studies.