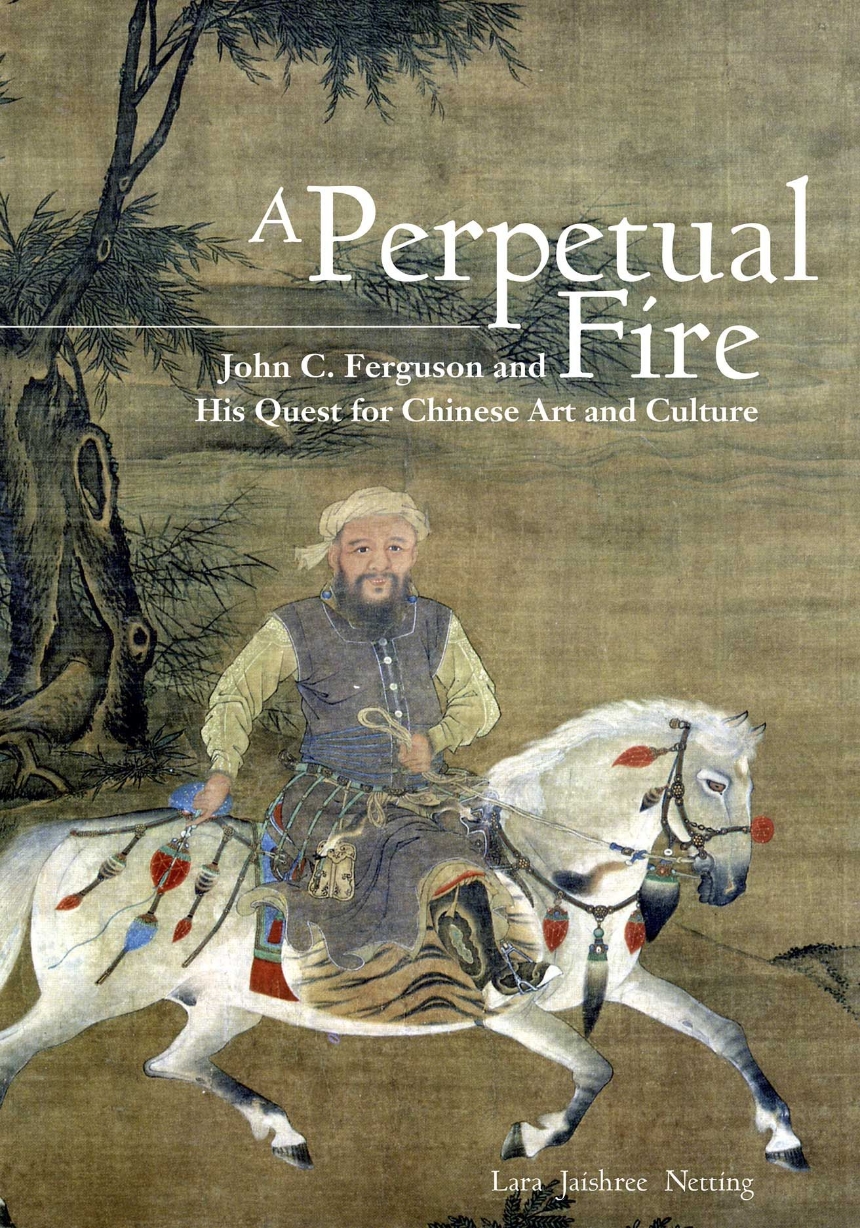 John C. Ferguson and His Quest for Chinese Art and Culture

John C. Ferguson and His Quest for Chinese Art and Culture

After serving as a missionary and then foreign advisor to Qing officials from 1887 to 1911, John Ferguson became a leading dealer of Chinese art, providing the Metropolitan Museum of Art, the Cleveland Museum of Art, and other museums with their inaugural collections of paintings and bronzes. In multiple publications dating to the 1920s and 1930s, Ferguson made the controversial claim that China’s autochthonous culture was the basis of Chinese art. His two Chinese language reference works, still in use today, were produced with essential help from Chinese scholars. Emulating these “men of culture” with whom he lived and worked in Peking, Ferguson gathered paintings, bronzes, rubbings, and other artifacts. In 1934, he donated this group of over one thousand objects to Nanjing University, the school he had helped to found as a young missionary. This work offers a significant contribution to the history of Chinese art collection. John Ferguson learned from and worked with Qing dynasty collectors and scholars, and then Republican-era dealers and archeologists, while simultaneously supplying the objects he had come to know as Chinese art to American museums and individuals. He is an ideal subject to help us see the interconnections between increased Western interest in Chinese art and archeology in the modern era, and cultural change taking place in China.