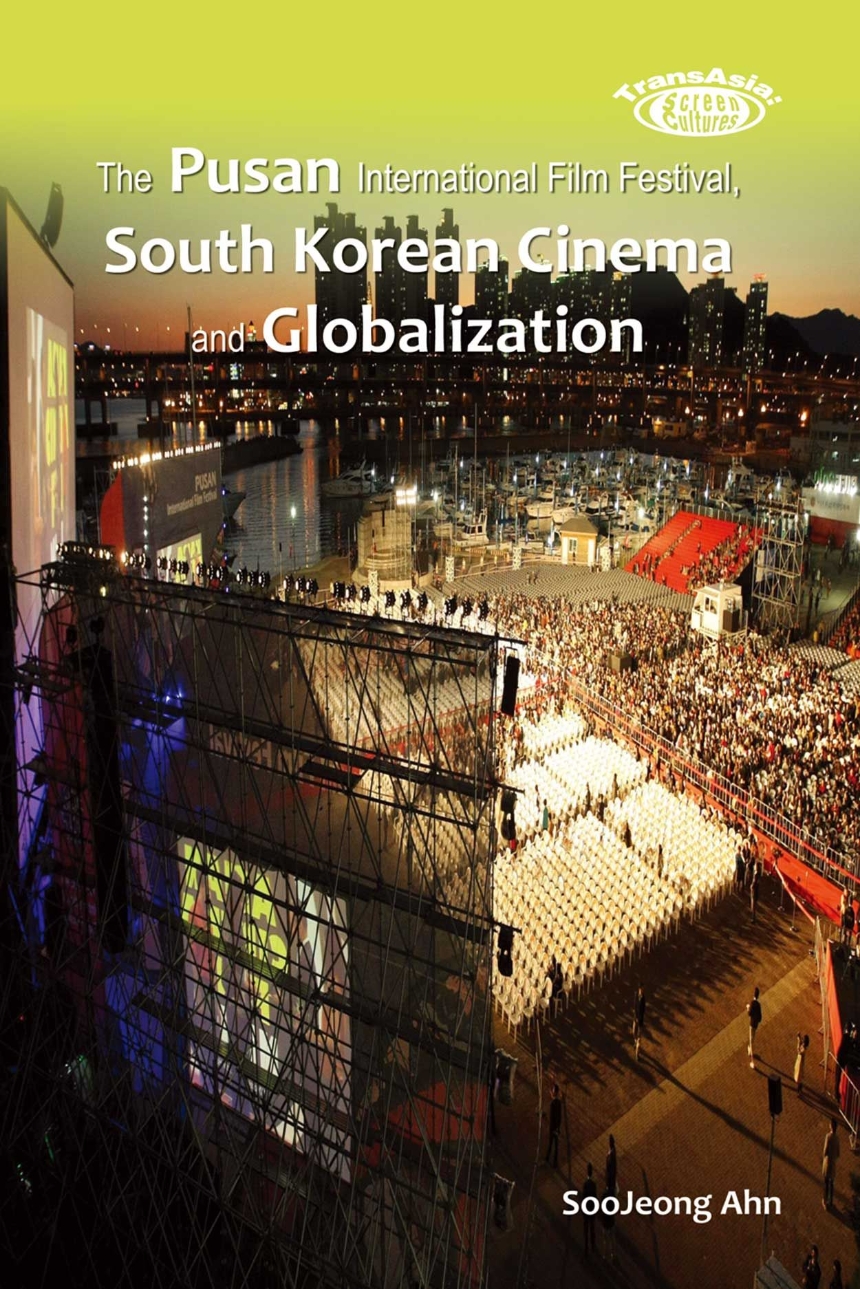 This book provides a political and cultural exploration of the Pusan International Film Festival in South Korea since its inception in 1996. By paying a particular attention to the organizers’ use of an Asian regionalization strategy, SooJeong Ahn reveals how the festival staked out a unique and influential position within a rapidly changing global landscape. Very little primary empirical research has been conducted to date on non-Western film festivals, though PIFF and Tokyo and Hong Kong have swiftly grown more exciting and influential as testing grounds for global cinema innovations. The initiation, development and growth of PIFF should be understood as resulting from productive tensions in the festival’s efforts to serve local, regional and national constituencies. The book also reflects the complexities of rapid transformation in the South Korean film industry as it has reached out to the global market since the late 1990s.