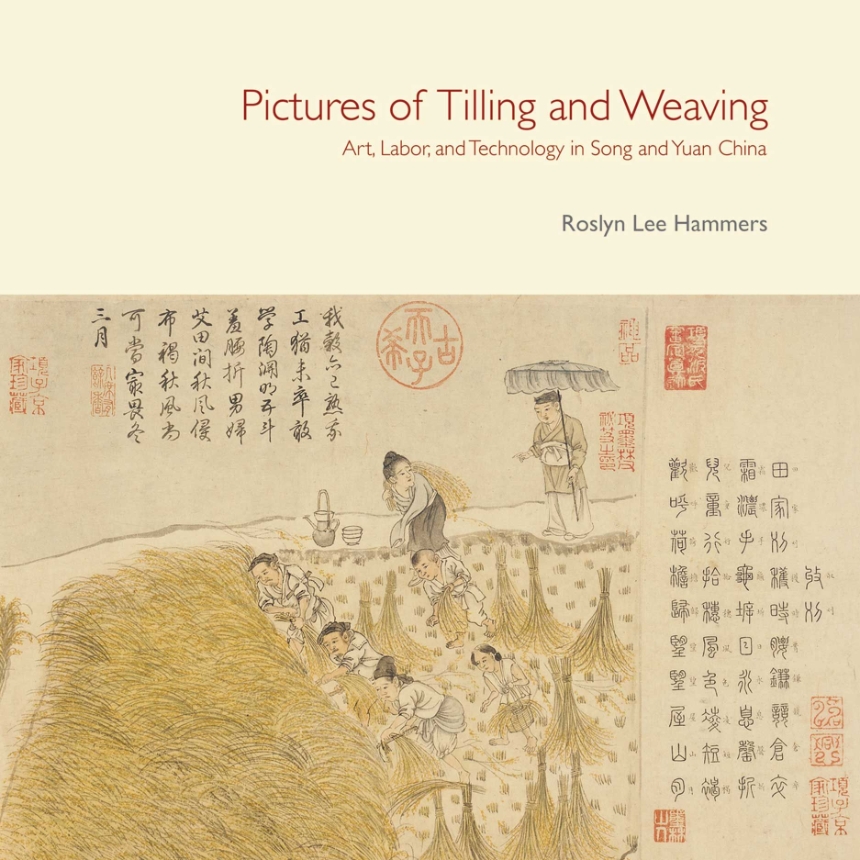 Pictures of Tilling and Weaving

Art, Labor, and Technology in Song and Yuan China

Pictures of Tilling and Weaving

Art, Labor, and Technology in Song and Yuan China

Around 1145 the Southern Song dynasty official Lou Shu inaugurated a genre known as pictures of tilling and weaving through the creation of a pair of paintings that depicted farming families cultivating grain and weaving silk cloth. Each pain ting scroll was devoted to illustrating one of forty-five discrete procedures employed in these processes, and each step was accompanied by a poem. The Pictures of Tilling and Weaving document scientific techniques of agrarian labor and provide commentary on Southern Song society and politics. The original Pictures as designed by Lou Shu are lost, but this book through consideration of extant Southern Song and Yuan paintings offers a reconstruction of the earliest imagery. In reclaiming the original format of the Pictures, Roslyn Lee Hammers situates the paintings as works of art that engage with Song dynasty artistic practices as well as document the state of Song technology. She argues that these works participated in debates on earlier Northern Song reforms and these movements’ validity for Southern Song society. Central to this argument is an analysis of the poems to the procedures of the Pictures of Tilling and Weaving. These poems, which have received little attention in previous scholarship on the Pictures, are translated in their entirety for the first time in a non-Asian language and are systematically analyzed to demonstrate the larger philosophical and political messages of the entire Pictures of Tilling and Weaving project. After establishing the initial import of the Pictures as conceived by Lou Shu, the book considers the appeal of the genre throughout the Song and Yuan dynasties, when the pain tings and poems were reconfigured by emperors, scholar-officials, and other elite members of society, deployed to comment on the legitimacy of conflicting political ideologies and on historical circumstances.