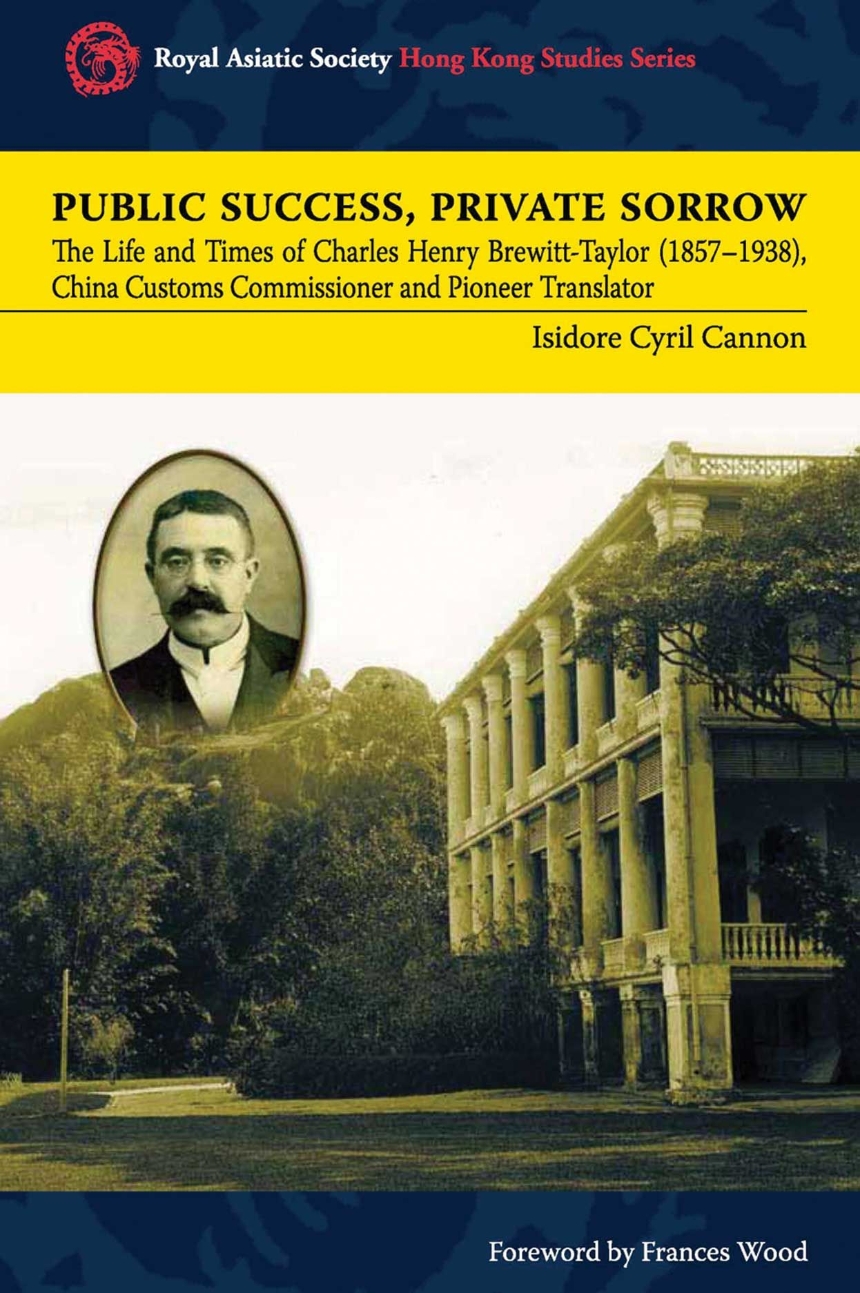 Living most of his adult life as an official in the Chinese Imperial Customs Service, Charles Brewitt-Taylor also achieved distinction as a scholar of Chinese. He prepared a masterly translation of the Romance of the Three Kingdoms making this the first of the major traditional Chinese novels to be fully translated into English. In this biography, Cyril Cannon provides the fascinating story of an Englishman who lived through the last years of the Qing dynasty, was trapped in the British Legation during the Boxer uprising (when the first draft of his translation was destroyed), and went on to occupy a number of senior positions in the Imperial Customs as Commissioner of Customs in various ports, Shanghai Postmaster and first Director of the important Customs College. While recounting his official life and his scholarly work, the author skillfully reconstructs the life of an expatriate and his relationships. His public success from humble origins was marred by the early loss of family including his first wife, and achieved while coping with the mental instability of his second wife (her amazingly frank revelations and fantasies are remarkable), as well as her suspected infidelity. To tell this story, the author draws on a rich range of sources, many previously unused, including archives, official and personal correspondence, diaries, memoirs, contemporary publications, and newspapers, as well as scholarly texts. This study will appeal to all interested in modern Chinese history, and especially in the Imperial Customs Service and in Western interactions with China. It will be valuable reading for anyone studying the history of translation, and the Western discovery of Chinese culture. This readable personal story effectively introduces a crucial transitional stage in China’s early development.