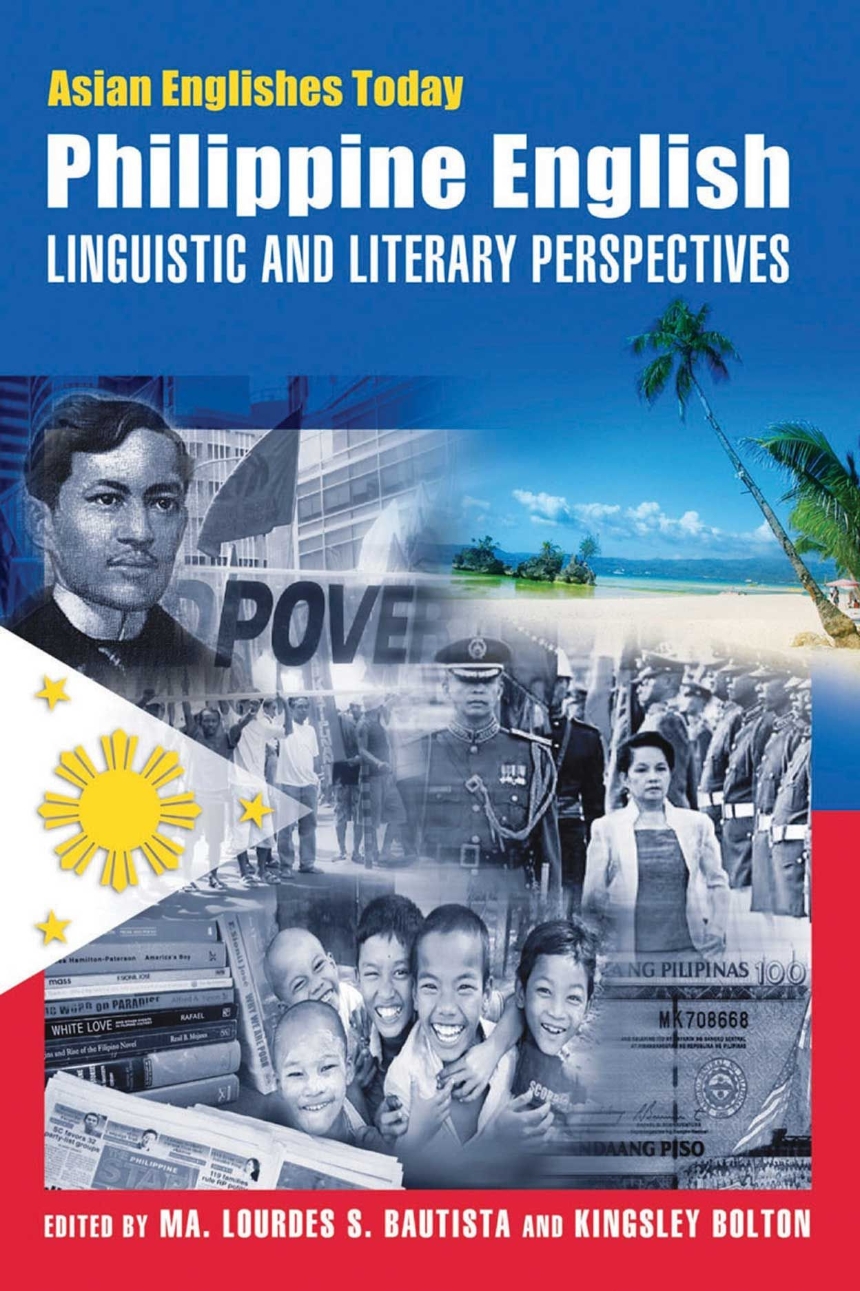 The Philippines is one of the most significant and most interesting English-using societies in Asia, where there has been a general awareness and recognition of a localized variety of English characterized by its own distinct lexicon, accent, and variations in grammar. The distinctiveness of Philippine English as a linguistic variety has also been paralleled by the literary creativity of its novelists, short story writers, and poets, who have produced – and continue to produce – a substantial body of writing in English, aimed not only at domestic readers but also at the international audience for world literature in English. The volume is composed of four parts. Part I deals with the sociolinguistic context, with contributions drawn from anthropology, education, linguistics, and literary studies. Part II focuses on linguistic descriptions of the features of Philippine English, its contact with indigenous Philippine languages, as well as the English in the context of international call centers based in Manila. Part III deals with the literary creativity of Philippine writers in English while Part IV comprises a research bibliography of considerable value to scholars in the field. The study of English in the Philippines is not simply about the study of an Asian variety of the English language, but also provides insights into issues such as colonial and postcolonial languages and literatures, languages in contact, language and education, intercultural communication, and English literature worldwide.