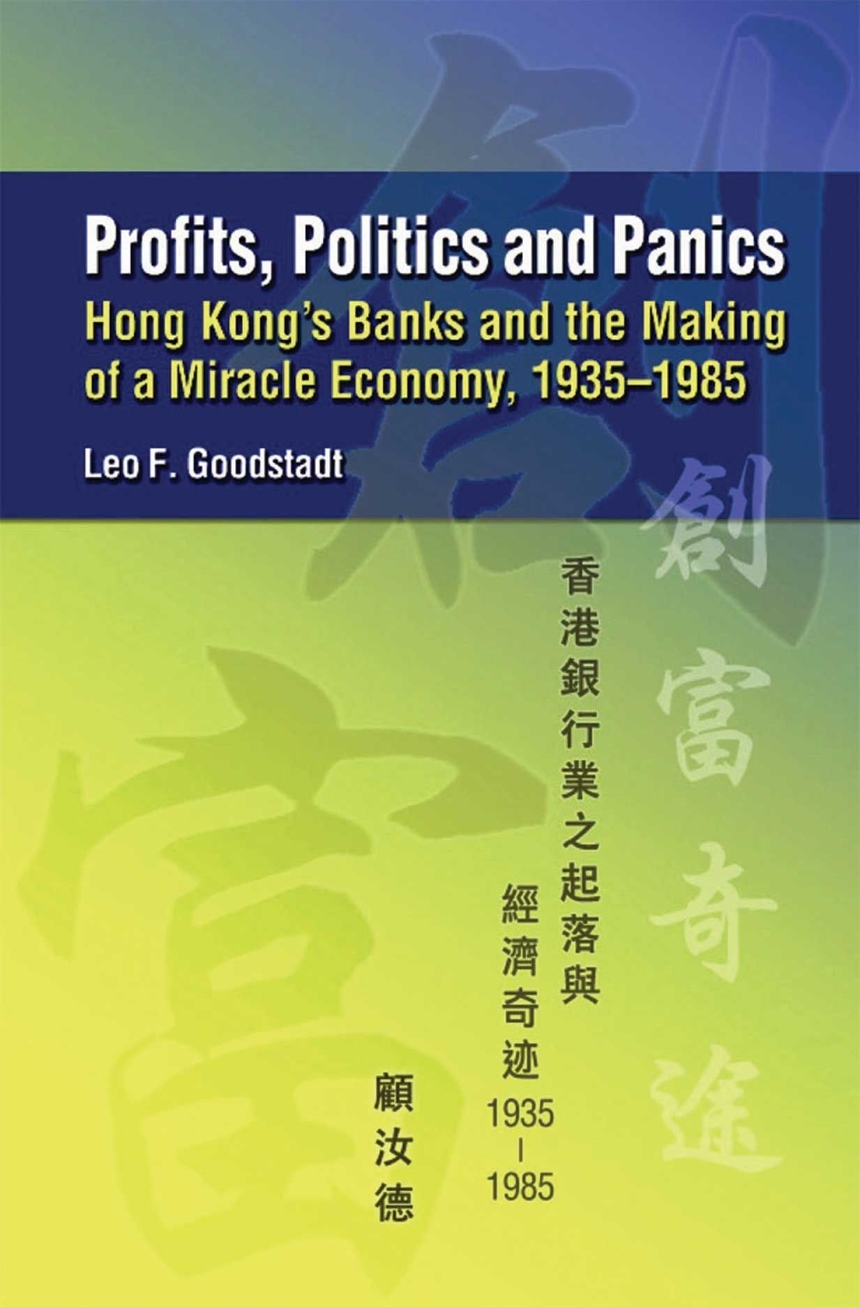 Between 1935 and 1985, Hong Kong’s growth seemed unstoppable. The economy flourished despite wars, revolution and Western protectionism to emerge as a world-class manufacturing exporter and an international financial centre. Yet, for bankers, these were troubled years, with bank runs, corporate scandals and the 1983 currency collapse. The crises were avoidable and caused by government blunders as well as the banks’ mismanagement. This book offers an absorbing account of a turbulent banking industry which will be compelling reading not only for bankers and corporate executives but for readers interested in government’s relations with business and the sources of Hong Kong’s economic success. The author recounts the rise and fall of local Hong Kong banks, their disastrous funding of property and share ‘bubbles’ in the 1960s and their links to gold and drug smuggling. HSBC and foreign banks became the biggest beneficiaries of the post-war industrial boom but were hard hit by the corporate failures of the 1970s and 1980s. The book reveals hitherto undisclosed details of the complex financial relationship with China. Hong Kong’s banks supplied the hard currency needed by Beijing during the Cold War and the troubled Maoist era, thus laying the foundations for Hong Kong’s current role in financing China’s modernisation. The author reassesses the British record and highlights the struggle for autonomy from London’s interference. But there are also startling disclosures about the shortcomings of such distinguished personalities as Sir John Cowperthwaite and Sir Philip Haddon-Cave, with costly consequences for the financial system and the community.