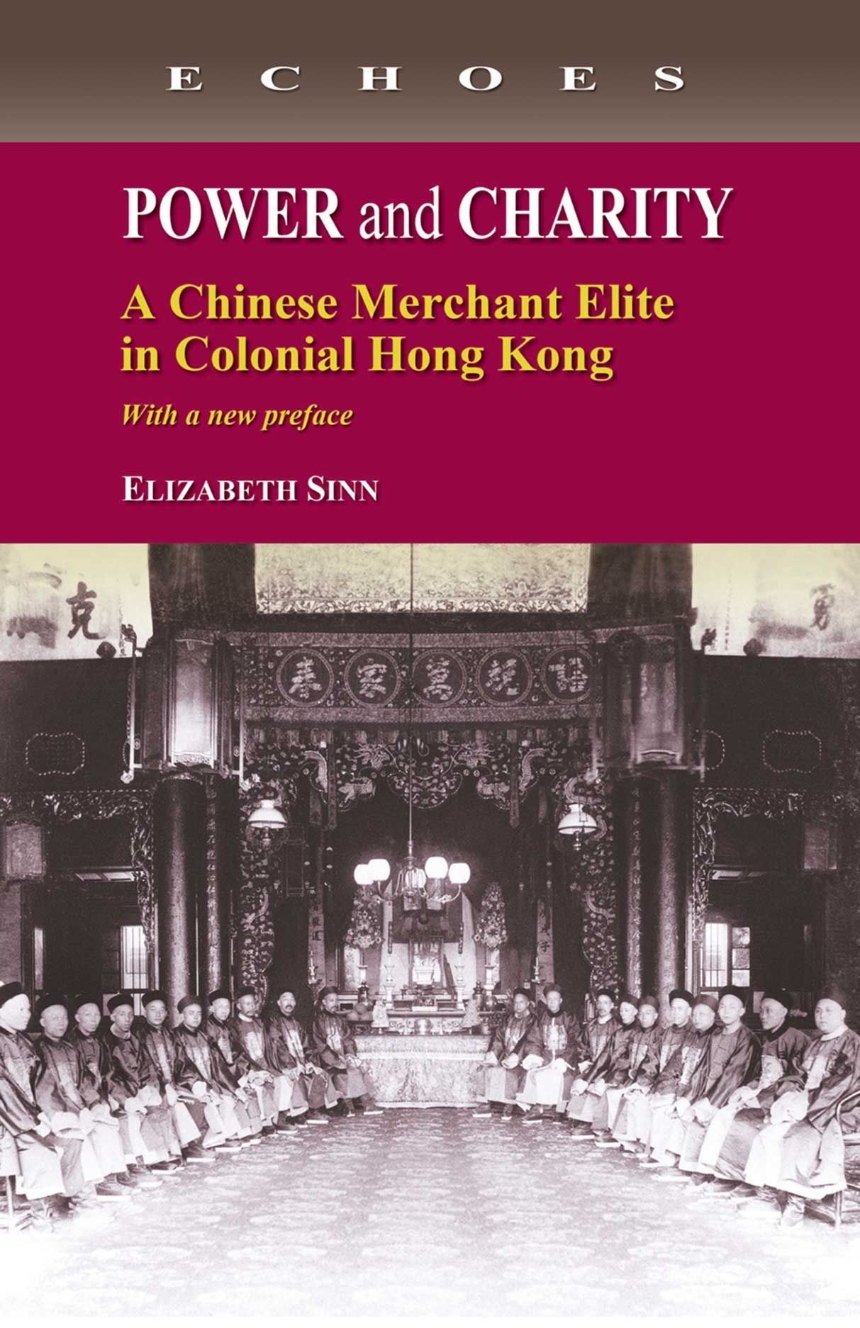 Through the history of a charitable institution, the Tung Wah Hospital, Elizabeth Sinn reshapes and greatly deepens our understanding of the evolving interactions between the Chinese community in Hong Kong and the colonial rulers. She traces the rise to power of the Chinese merchants who organized and operated the Hospital and the complex relationships that the Hospital developed with the colonial regime, Mainland Chinese officials and the Chinese people of Hong Kong. As the first organized merchant elite recognized by the colonial government, the Tung Wah Hospital Committee played a crucial political role in nineteenth-century Hong Kong, mediating between ordinary Chinese and the colonial administration. Elizabeth Sinn’s classic and pioneering study shows the great extent to which the Hospital’s history is the history of Hong Kong itself. The author highlights the problems encountered by the Hong Kong government in managing a foreign population and the role of the Chinese local elite in a colonial situation, while also exploring the complex but fascinating relations between the Chinese residents in Hong Kong and Chinese officials on the Mainland, and between Hong Kong and other Chinese communities. Based on primary source materials, this is an original and refreshing contribution to the study of Hong Kong and modern Chinese history which reveals and discusses many fundamental issues that are entirely relevant today. In a new preface to this paperback edition, Dr. Sinn reconsiders her work in the light of subsequent research on Hong Kong’s history and connects it to recent developments in international scholarly work especially with respect to the study of philanthropy and to ideas of world history.